For Every Boy (A Poem)
Odyssey

For Every Boy (A Poem)

"But for every boy that has grabbed my wrist, there is one that held my hand." 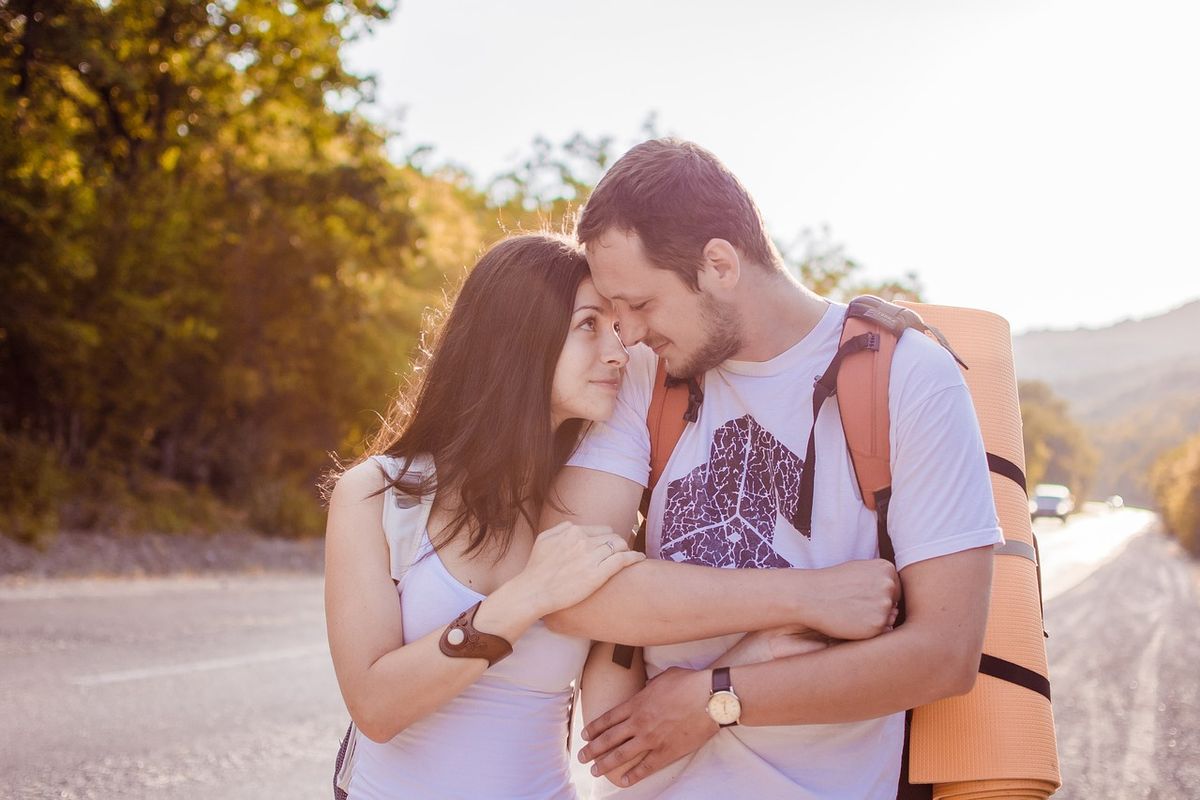 This week, I wanted to share a free verse poem I wrote recently for an assignment at school. I've noticed a lot lately that although the fight is on for feminism and women (which is amazing), sometimes men get generalized. Calling men "dogs" or worse based on the actions of one isn't fair, just like it's not fair to judge women as a whole. I wrote this piece because I have amazing guys in my life: my dad, brothers, friends. They constantly encourage me and lift me up.

The ideas in the poem stem from an experience I had a year ago in Galway. After a Frisbee tournament, my team went to a dance club to celebrate and meet with the other teams. I was getting harassed by a guy, and he wouldn't let go of my wrist even after I told him I was not interested several times. All of a sudden, he got an odd look in his eyes and walked away. I looked behind me, and two of my really close guy friends were standing there with their arms crossed, glaring at him. We have to remember that for every person that lets us down or hurts us (no matter the gender), there are two more that lift us up and care for us.

Let's stop judging based on gender, give everyone a chance, and discourage generalizing.

I told a boy a long time ago

The way he loves is a disgrace.

I don’t want to grow old with words being spit at me.

I would rather live by myself

Than with a shark who pretends to be a poem.

But for every boy that has grabbed my wrist,

There is one that held my hand.

I’ve been pulled from danger

And held up when my legs felt too weak.

Strength can be used for good.


Sometimes boys can be very kind.

People don’t say that enough to them.

Still they can be kind.

For every boy that has made me cry,

There are five that have made me laugh.

He washes away any hurt with sunflower words.

The day I see his sparkling Athens-like eyes my heartbeat slows.

There is nothing to scare me off from the world anymore.

The words repeat in my mind –

Trying to wrap itself around his outspoken shyness.

His eyes sparkle when he speaks

And he makes everyone feel important, yet unworthy.

He is a trapeze artist,

So maybe I’ll be one too.

We will hold each other up.