One Foot Out The Door
Odyssey

One Foot Out The Door

Some words from a soon to be college graduate 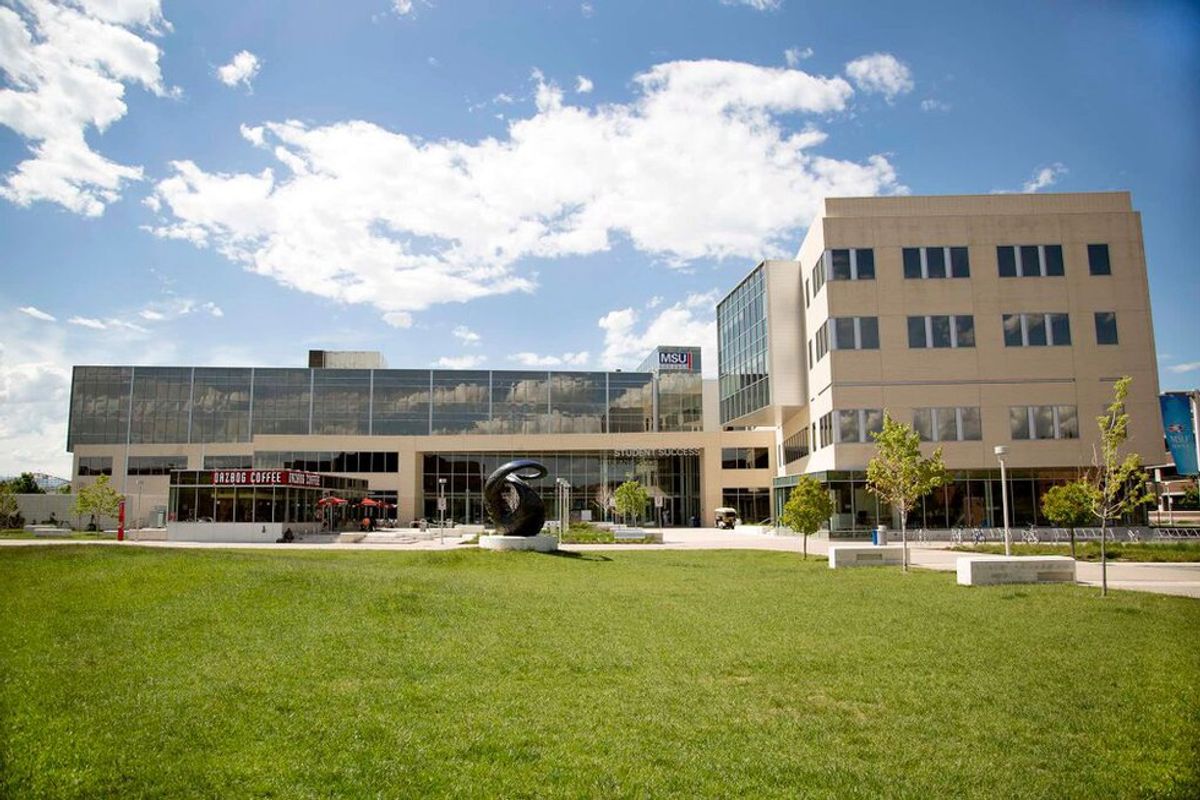 Well, here we are. The last semester of college. It's been a long ride full of trials, tribulations, and maybe even some peril, but you've made it at last. In just a few short months you'll be graduating and heading out to be a real, bonafide adult. More or less. Because it's the last semester you are, of course, completely slacking off and taking a handful of online intro classes so you can sit at home and watch Netflix while hopefully simultaneously raking in those As. Believe me, senioritis is very real and very present. But the times you are on campus bring with them the classes you get to spend with those friends you'll be spending your final few months with, and those new kids you may or may not get along with. And it all makes you look back and think: look how far I've come.

So here's a message to anyone who hasn't quite made it to the end yet. I know it always seems like it's a million miles away, and even when you get there it seems never ending. But there's so much growing and living to do along the way that it's all worth it.

I was 17 years old when I started college. I went to a school roughly an hour away from my house, lived in a dorm with people I didn't know, and stopped talking to most of my friends from high school, even though many of them lived just down the street from me. I was alone and scared and in a new, big world. I was bad at making friends and I didn't fit in with my dormmates, the one place I thought I'd always feel at home. My first semester of college quickly became my worst nightmare, a deep hole of depression and bad grades and everything you don't want out of a college experience. I dropped out after just 4 months.

I moved home and took a semester off after that. Worked my way through the spring and summer, then mustered up the courage to start out at a new school. One where I could live at home and commute every day, via the good ol' bus system. Look, if there's one thing I've learned in my time at MSU, it's that you can grow to love public transportation. It's a godsend. I promise, the bus is not as bad as people make it out to be.

I fell in love with MSU before the end of my first semester. At that time I didn't have any particularly close friends, but it was nice to just get along with people in class and then go home. I'd never applied there while in high school because people had given it a bad reputation, and I feel bad for believing them. It's a great school. I'm proud to call myself a soon to be MSU graduate.

As I moved along in my major and minor (creative writing and film) I started to have more classes with the same people. They became my close friends, the people I would hang out with after class. I even met a boyfriend through a writing class (spoiler alert: it didn't work out, but that's okay). The more time passed, the more I felt like coming to this school was the right decision; that I had found a home here, with these people who loved the same things as me, who were working toward a similar goal. I was happy.

The hardest part about the entire thing was the fact that I ended up a semester behind all of my best friends. That one, silly semester I'd taken off to recover from my traumatic first experience with college life meant that my closest group of friends (#squad) would be graduating without me. I won't lie to you, it hurt a lot seeing them walk that stage while I sat in the audience. But life goes on! I might be here one extra semester without them, but I'm doing just fine. Soon I'll be out there in the real world with them, and everything will be a-okay.

So now you know my story, more or less. What will yours be? If there are any words of advice I can give you, let it be these:

1. Don't worry. At least, don't worry too much. Please worry a little if it helps you do well in school, but remember that college isn't everything! It's just one more stepping stone in the grand scheme of life, and it's one that's a whole lot more about living and learning.

2. Make friends! I was very bad at this for a very long time, but in the end it turned out okay. I met some of my very closest friends in my time at college and even though we may not be friends forever because friendships are tough, life is infinitely better when you have people to laugh with when school is rough.

3. Talk to your teachers. You might not have thought this in high school because you were an annoying teenager, but teachers are actually really cool. I've hung out with multiple professors outside of school. One of my professors is my biggest life inspiration and I spent a huge portion of college going out of my way to take her classes. I owe so much to her. I bet if you just look a little bit, you can find a cool teacher-friend-inspiration like that for you too.

4. Remember that nothing is more important than your own happiness and well-being. If you're too stressed or overwhelmed and it's affecting the way you function, there's no shame in dropping a class or taking some time off. It took me a while to come to terms with the fact that I wasn't going to graduate with my friends when I was supposed to, but it's okay. You'll get there.

5. HAVE FUN! This is the starting point of the rest of your life and you should be so excited about that. And maybe a little scared and intimidated, because I know I am. But mostly excited. Because the world is big and has so much to offer, and here you are, ready to take it on. So come on, get up and go!