Dear Men, Please Stop Focusing On Our Orgasms So Much

Dear Men, Please Stop Focusing On Our Orgasms So Much

It's not where you're going, it's how you get there. 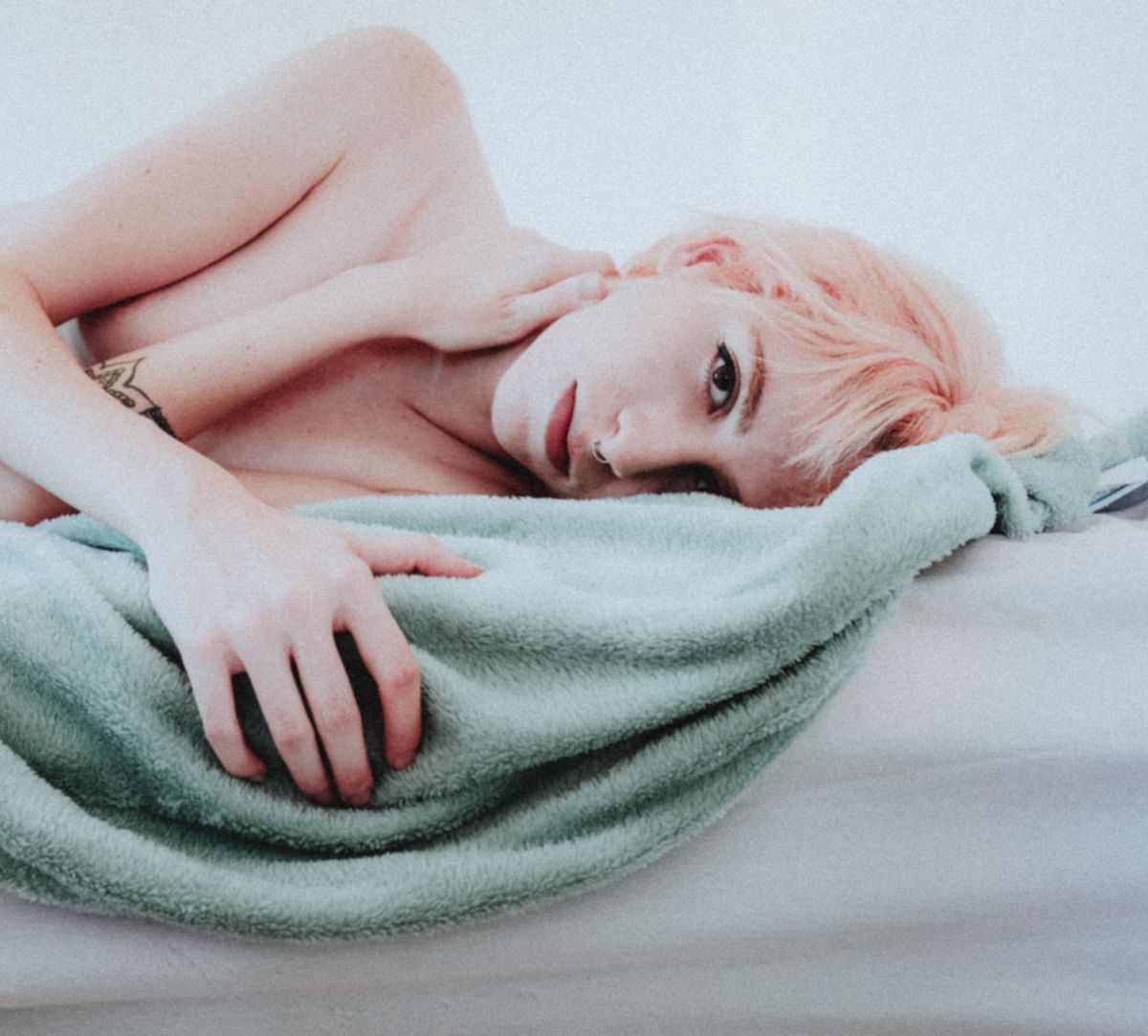 Men and women alike have both heard countless droves of advice for pleasing a woman in bed: take her out for a nice dinner beforehand, make sure you can find the g spot, or the a spot, or the u spot, do exactly fifteen minutes and thirty seconds of foreplay, use these three positions in alphabetical order. The list, so often grasping at straws, is endless. The reasoning for it is well-intentioned. Good partners care about their partner's pleasure, as it allows for more intimate and enjoyable sex. Therefore, making sure that a woman has an orgasm, held to be the holy grail of pleasure, seems like a logical thing to do. But, while caring for your partner's pleasure is good, too much of a good thing is usually a bad thing, and wanting to get a woman to orgasm is no exception.

Seventy-five percent of women cannot reliably orgasm from vaginal heterosexual sex alone, and one in ten never orgasm. This is through no fault of either party. Simply put, a man's orgasm is necessary for reproduction and a woman's is not. From an evolutionary standpoint, the male orgasm is more valuable and thus easier to achieve.

But, though the female orgasm may be less valuable from an evolutionary standpoint, it is not less valuable to most partners personally, and for good reason. Women want to enjoy this sensation that they've been told is the end-goal of sex, and men both want their partners to enjoy this pleasure as well, and take it as a testament to their own abilities in bed. This is where things start to head south.

The female orgasm is so sought after that it's become a common criterion for what makes a woman "good in bed," or necessary for satisfactory sex altogether.

Since most women either cannot or have difficulty orgasming from vaginal sex, it is all too common that they are either left feeling disappointed or broken, and that their male partners take this personally and feel inadequate. This usually results in both partners putting more pressure on the woman to orgasm. Even with the best intentions, this leads to stress for both parties, makes the entire experience less pleasurable, and actually makes her reaching orgasm less likely, as it takes women out of the headspace that many need to be in order to reach orgasm. It even makes many women feel pressure to fake orgasm, something that over half of all women report having done, with wanting to appease their partner's expectations being a top reason why.

None of this is to say that the female orgasm shouldn't be sought after. There are many women who can regularly achieve climax through vaginal sex, and many more who would like to. It's simply to say that not being able to reach orgasm is perfectly normal and natural, and not to feel disappointed if it doesn't happen. What should be valued above climax is enjoyment, which is perfectly attainable without orgasm.

It's also worth noting that while the majority of women cannot climax through vaginal sex, the majority of women can do so with clitoral stimulation. This can be done through oral sex or during penetrative sex. Though some men take using these methods to mean that they alone aren't good enough, there's no basis for this worry. It's simply working with her inborn anatomy in order to get the most enjoyment out of the experience. By giving more weight to clitoral stimulation, often considered to just be foreplay and not "real sex," couples can take more solace in the pleasure that they or their partner receive. Even still, there are women who are anorgasmic, and that's perfectly okay. Clitoral stimulation, too, can be enjoyable without climax.

By having a preconceived notion of what pleasure is supposed to be like, one that is unrealistic for many women, couples sell themselves short in focusing on their own or their partner's egos and expectations rather than all of the other enjoyment they have at their disposals. As the saying goes, it's not where you're going, it's how you get there.