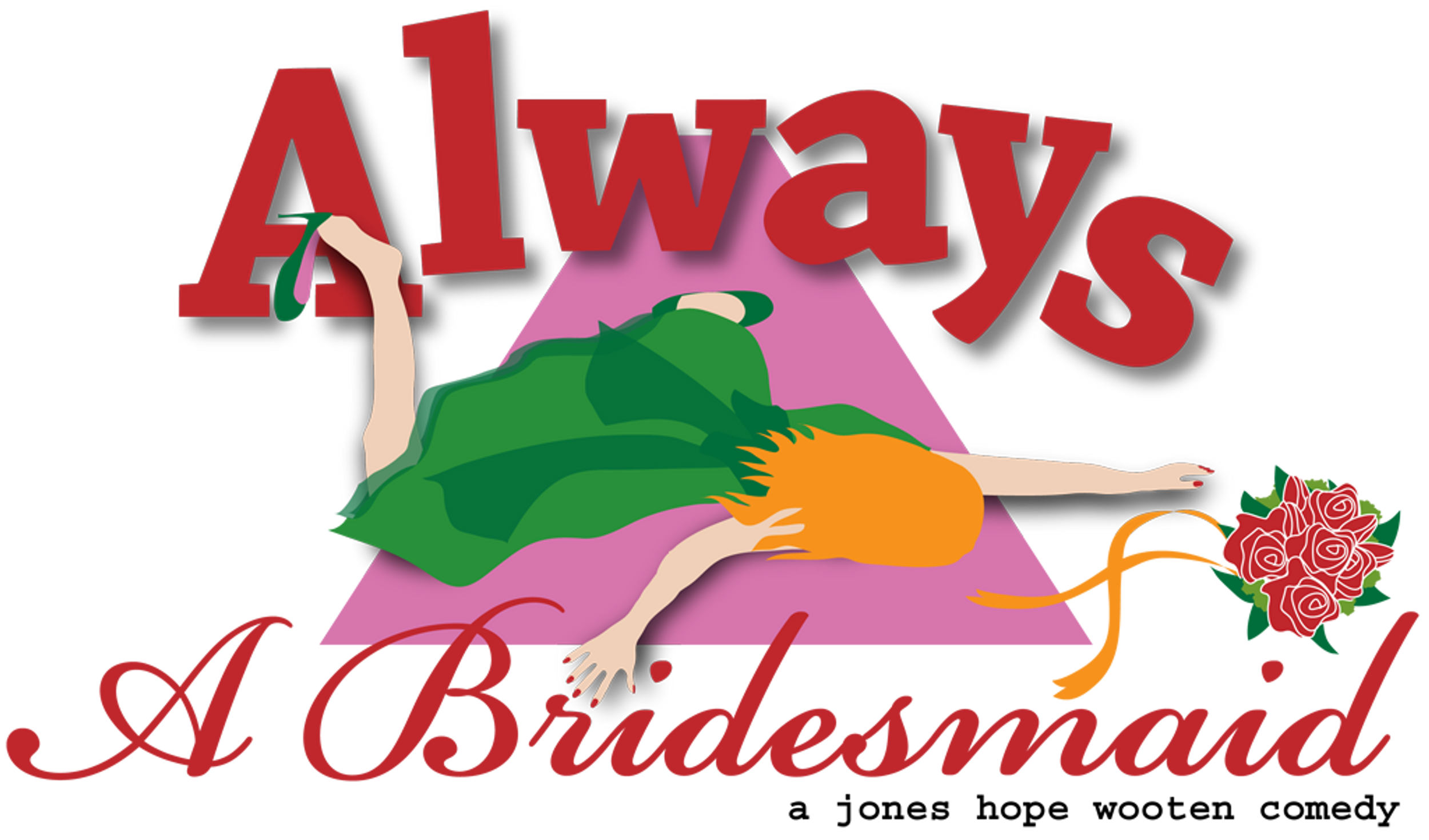 Last Thursday evening, I had the pleasure of seeing Francis Marion University's production of "Always A Bridesmaid" at the Hyman Fine Arts Center located on campus.

Written by Jamie Wooten, Jessie Jones, and Nicholas Hope, FMU's rendition of "Always A Bridesmaid" was directed by Glen Gourley of Francis Marion University's theatre department. FMU's theatre department puts on one production every spring, and this year, the department chose this hilarious but touching comedy.

The play features four diverse friends who, despite their differences, are loyal to each other and to a promise the group made when they were young women. When the four characters were still in high school, they agreed to be bridesmaids in each others weddings---no matter what. In this play, "no matter what" really means no matter what.

Set over the course of several years, the play follows the four women---Libby Ruth, the romantic optimist, Charlie, the no nonsense tomboy, Monette. the wild card who can't seem to find lasting love, and Deedra, the powerful and determined judge---as they celebrate wedding after wedding at Laurelton Oaks, a historic venue in Virginia run by a crazy, ax-swinging hostess named Sedalia. "Always A Bridesmaid" also introduces viewers to Libby Ruth's daughter, Kari, who is getting married in the present day and acts as a sort of narrator.

FMU's "Always A Bridesmaid" offers a cast made for these characters. Emily Bochette plays over-the-top Monette perfectly, despite her calm, off-stage personality. In costume, it's hard to imagine Bochette under all of Monette's makeup and fashion.

Rebecca Prohaska transforms into hopeful Libby Ruth. One member of the audience who knows Prohaska personally said that while she was onstage, he forgot that Rebecca existed and that Libby Ruth didn't because Prohaska had played her part so well.

Ilia Campbell acts as Charlie Collins, the tomboy of the group. Campbell's blunt attitude on stage, as well as her understanding of using emphasis on certain words, makes the character of Charlie come alive.

Shari Tingle takes the part of Deedra Wingate to a new level with her perfect facial expressions and outstanding comedic timing. Tingle is a natural in a comedy setting, but also acts easily when her character is facing serious issues, such as a burglary or a divorce.

Rebecca Perkins acts as the crazy Sedalia in this laughter-filled play. Despite her young age, Perkins has the ability to play the older, sometimes angry or hostile, woman's character. Her ease with an ax is also noticeable as she becomes engrossed in her character.

Jordan Watson plays the spirited daughter of Libby Ruth and she does so marvelously. Her voice and facial expressions are perfect for the part of the young, southern bride.

Overall, FMU's theatre department did an excellent job in casting and in the execution of "Always A Bridesmaid." The characters were quick-paced and kept the humor going with each scene. The talented young women in the play did an outstanding job designing the costumes and building the set.

However, they did an even better job getting the play's message across: Loyalty and true love might come from your best friends, not a partner. Any person would be lucky to have friends like these.