Don't be so quick to judge. 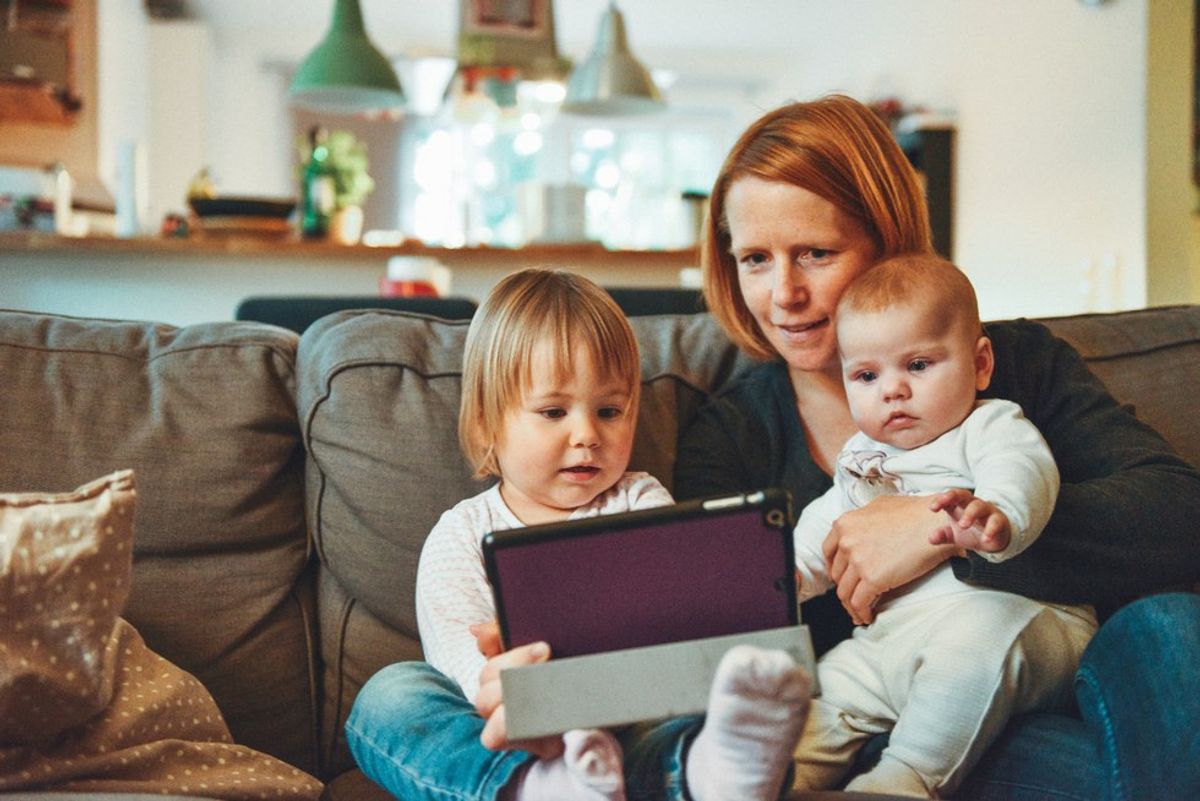 That's right. I'm a homeschooler. To hundreds (if not thousands) of people around America, that sounds absolutely ridiculous. Certainly for hundreds of others, they would hear me say, "I'm a homeschooler" and immediately respond with an excited, "Me too!" You can bet that one of our sources for conversation would be all of the questions that we've been asked concerning being homeschooled.

Many times before I came to college, I heard church members and the parents of some of my friends whisper that I was never going to make it to college. Some of my friends questioned whether or not I learned anything. Some of them were jealous of me because of my freedom, others were grateful that they weren't homeschooled because they, quote unquote, "Had a life", which of course implied that I, as a poor deprived homeschooler, did not.

1. Myth: "All homeschoolers are 100% unable to interact socially with others."

This. Is. A. Lie. Is it true that there are homeschoolers who really need to learn how to be around humanity in general? Yes. A million times, yes. But for every socially awkward kid that homeschool produces, it also produces kids that are exactly like public schoolers. Some of them are even more well rounded and normal than any public schooler I have ever met. I've had people at college surprised that I am a homeschooler because I'm so "normal" (a word that really shouldn't even be used to describe people. Ever.), and other people thing that me being a homeschooler has a lot to do with how "normal" I am.

The point is, there is a wide variety of homeschooling and homeschoolers and reasons why kids are homeschooled. In my family, all but one of the three eldest kids were homeschooled through high school, and the one who wasn't has thrived because of it. I thrived because I was a homeschooler. He didn't. People are different. I've met kids who were public schooled all their life who are far more socially awkward than any homeschooler I've ever encountered, and trust me, I've encountered many. So before you jump to any conclusions, think a little more on whether you're looking for an excuse to judge homeschooling, or the kids really are socially awkward. There's a difference.

You know those people I know who hate being homeschooled? In 99.999% of the examples I've seen, it's because they were doing the exact same thing as public school, only at home. Not only does it swamp them in horrible textbook materials and schoolwork, but they lose all of the freedom in learning that being homeschooled is supposed to allow. My mom used very few textbooks in our learning. Did we have them? Yes. Did we use them the most for math? Oh yeah. And even then, my mom mostly taught us math herself, with very little help from textbooks.

I think that having examples of the knowledge that we're learning is important, but to be honest, people learn better through experience than through anything else. Being forced to do public school at home without all of the benefits that public school does have, kills love of learning and any desire to do the work. If you have ever considered homeschooling your kids, and that's what you think of when you think "Homeschool", please, do your children a favor and keep them in public school.

4. Myth: "Homeschoolers are smarter than public schoolers (or vice versa)."

First of all, I'm going to debunk this right away. This is just not true. Being homeschooled doesn't make you smarter, and neither does going to public school. Everyone's brain is wired differently, so, for instance, I do really well in English, Greek, and Philosophy classes, but Math and Science kill me. Is that because of the way I learned? Maybe in part, but there's also just the fact that you try harder in things you enjoy doing, and I don't enjoy doing math. Some people just hate school, and those people often (but not always) tend to be worse students.

Something that I can say about public school is that it easily kills the love of learning that each human being is born with. Homeschooling done right is supposed to foster and strengthen love of learning instead of tearing it down. While I've met many brilliant public schooled people, I've also met equally brilliant former homeschoolers. Being "smart" is not a matter of where you went to school. Study hard, do all of the work, turn in homework on time, ask questions, and you'll find that whether you were homeschooled or public schooled, you can do this.

5. Myth: "All homeschoolers are big readers." (my personal favorite)

Alright, so in my family, this is true nearly all around the board. But there are many homeschoolers with reading disabilities, or who hate reading. Maybe their things is sports (yes, homeschoolers do sports too), or music, or acting. Homeschoolers have more time to read, and rarely, if ever, do our parents (our teachers) make us read anything. Because we have a choice about whether or not we read, we are more likely to do it and enjoy it. Of course, I've also met many (many, many, many) public schoolers who enjoy reading as much as I do, they just have less of an opportunity to do so.

The next time you meet a homeschooler, or see a friend of yours who is homeschooled, ask them what they've been learning recently, or try and remember that just because someone else is having a different learning experience from you, it doesn't mean the either of those experiences is bad. Don't assume anything about homeschoolers, just like you would hope not to have assumptions made about you and your life just because you're public schooled.

Emmaline B
The Narrative
19869
https://unsplash.com/photos/O0T1SIgHAfM