And Why We Should Quit B****ing 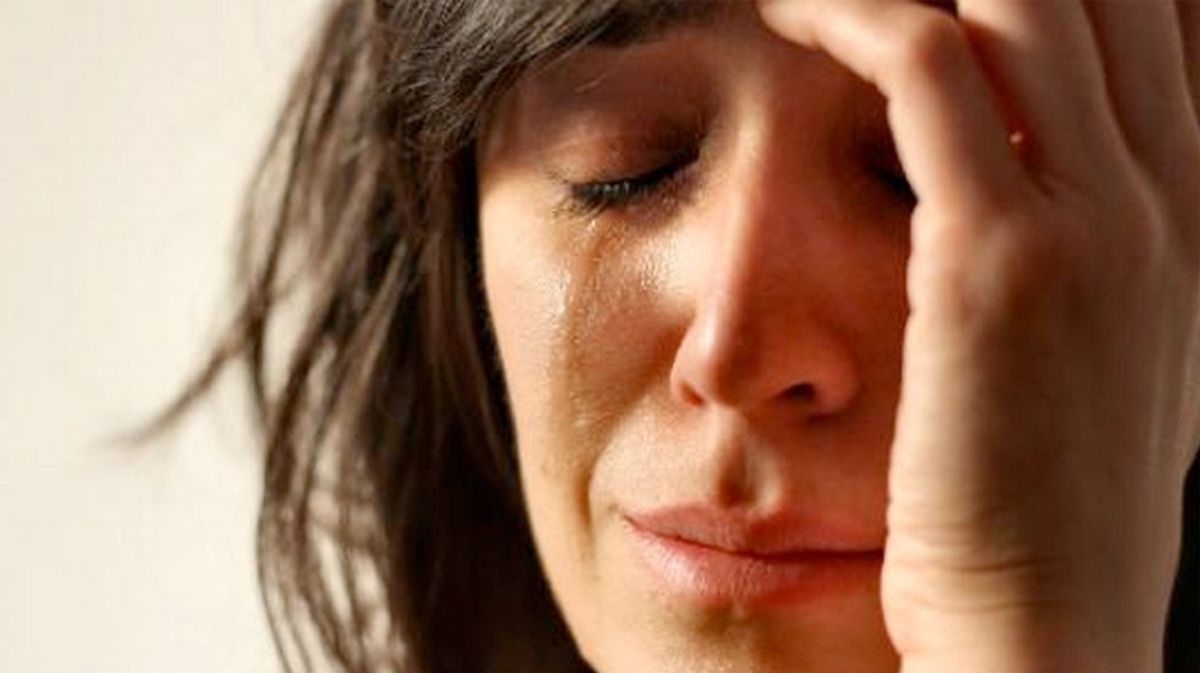 Nearly everything I see people complaining about on social media has to do with first world problems. "The over-priced fast food restaurant didn't give me enough ice in my high calorie soft-drink." That's not an exact quote, but I think you catch my drift. Granted, there are some very important issues going on in our country, such as the presidency, women's rights, and planned parenthood. I have recently decided to try not to voice my opinions on such matters, because frankly, the rage-fueled social media arguments are just not worth it. However, those are still incredibly important, and therefore should be a concern for our nation. Here's a list of some first world problems compared to REAL problems.

1. First World Prob- Phone charger is too short to comfortably use in bed

One in five people live well below the poverty line, if they are able to make any money at all, that is. This means they are struggling, every single day, just to be able to make enough money to survive.

3. First World Prob- Someone messed up your order at the drive-thru

Real World Prob- Someone is starving

It can be really difficult to understand other people's perspectives sometimes, even if you have been in their shoes before. When you go to a restaurant and order something, you expect to get exactly what you ordered, I know. And sometimes you're order is wrong, and you immediately go into a fiery, blind hunger-fueled rage. Well, just don't. There are two reasons why you shouldn't do this, ever. One, you never know what that employee who made a mistake is going through. Have some empathy, because that could be you one day. Second, and most importantly, there are people in this world STARVING. Actually, really, truly starving. Not starving as in it's been a whole six hours since they last ate. I mean starving as in they haven't eaten in days, and are desperate. Be thankful you have money to buy food that occasionally is made incorrectly.

4. First World Prob- Having no Wi-Fi

Real World Prob- No electricity, ever

Yes, I deeply understand that the struggle is real when it comes to having no wi-fi. It sucks. However, there are not only people in the world who simply just can't afford wi-fi, but they can't even afford electricity. That means no lights and no working appliances. Being able to scroll through social media without running up the phone bill is the least of their worries. Try to be happy that you have a phone to be able to access the internet, even if there's no wi-fi.

5. First World Prob- A full wardrobe, but nothing to wear

Real World Prob- Not having any clothes

I know that we don't normally see people walking around naked, so I don't necessarily mean this in the literal sense, but some people cannot afford to have a full wardrobe, or even a full dresser drawer of clothes. Some people have to wear one piece of clothing until it's thread bare and falling apart before they can get something new, or used. Be thankful if choosing from your wardrobe gives you a headache.

Note: I understand that just because someone has it worse doesn't mean that we're not allowed to be upset about struggles in our lives. It really does suck when I can't charge my phone and be on twitter in bed. And I HATE not having wi-fi. The point is that sometimes we need to take a step back and look around. Humble yourself, and help someone in need.