Why Finstas Are A Bad Idea
Odyssey

Why Finstas Are A Bad Idea

You never really know who sees your fake Instagram. 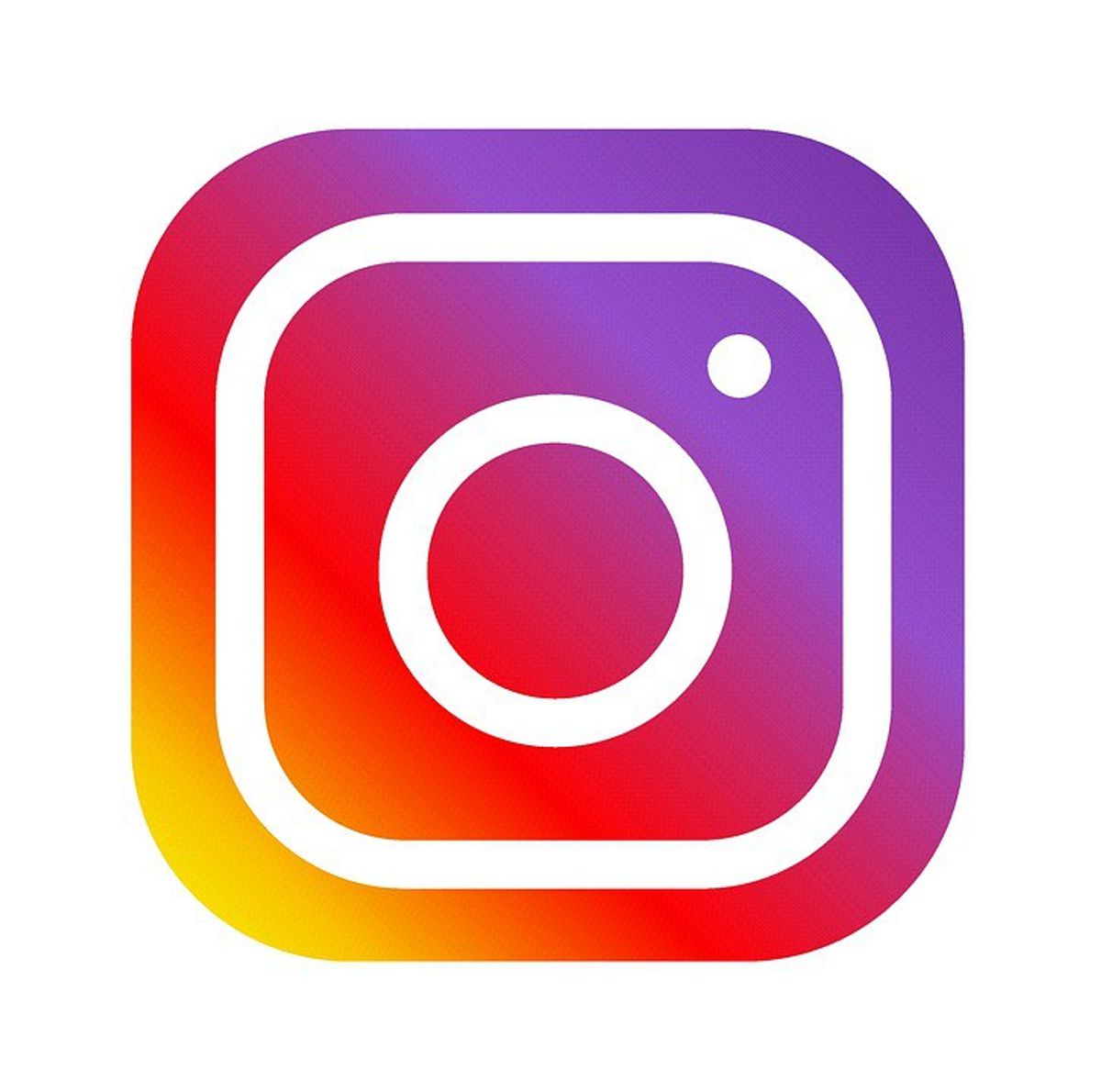 Within the past two years I have noticed a trend amongst teenagers, a new form of social media called "finstas". Finstas, or otherwise known as "fake Instagrams" are when someone creates an Instagram account, aside from their "real" Instagram, and only follow their close friends and post absurd photos that they would NEVER post on their rinstas (real instagrams) or any other form of social media. I do not want to come across as hypocritical in this article, so I will admit that there was a point in time when I did have a finsta. I deleted after three months. Also, I will admit that I do follow many finstas, and I do think many of them are extremely hilarious, in these instances, people use them purely for humor and self-deprecation which I appreciate. However, I wonder what good can come of them, and how smart it truly is to have a finsta.

First and foremost, what happened to that old saying, "Don't post anything you wouldn't want your grandmother to see!". Now I know in today's day, we forget that social media can truly be a dangerous place. You never know who is who, or who can see what/hack into what. So either way, even if your finsta is private, is it really private? Can't people just screen shot that picture you posted and show their friends/parents/maybe future employers? I know that seems dramatic, but the reality of social media is that whatever you post, it cannot be taken away. That is what is so scary about the internet. So while you make say "my finsta is private, she'll never see the picture I posted of how bad I thought she looked in that outfit last night" is it really private? No. So maybe think before you post.

That brings me to my next point. Didn't we learn about cyber bullying back in health class in middle school? Cyber bullying seemed to be a thing of the past, until finsta. Once again, just because you think something is private doesn't mean it actually is. And whatever happened to being considerate? Is it really necessary to post about how much you hate someone, or make fun of someone you don't know? Once again, the internet is a scary place, and once you post something, it can't be taken down. The amount of times a silly finsta post has caused drama amongst a group of friends or a couple, is absurd. It's important to remember how to be a decent human being, even if you think someone would never see that post.

Finstas just don't seem like a great idea to me. You never know who is screenshotting that picture, or who is showing it to someone who's eyes it's not meant for. So while I don't think everyone should delete their finstas, maybe just think before you click "share" on Instagram.