Fight or Flight: What Determines Our Choice?
Odyssey
CurrentlySwoonLifestyleHealth & WellnessStudent LifeContent InspirationEntertainmentPolitics and ActivismSportsAdulting
About usAdvertiseTermsPrivacyDMCAContact us
® 2023 ODYSSEY
Welcome back
Sign in to comment to your favorite stories, participate in your community and interact with your friends
or
LOG IN WITH FACEBOOK
No account? Create one
Start writing a post
Politics and Activism

Fight or Flight: What Determines Our Choice?

Or is it even a choice? 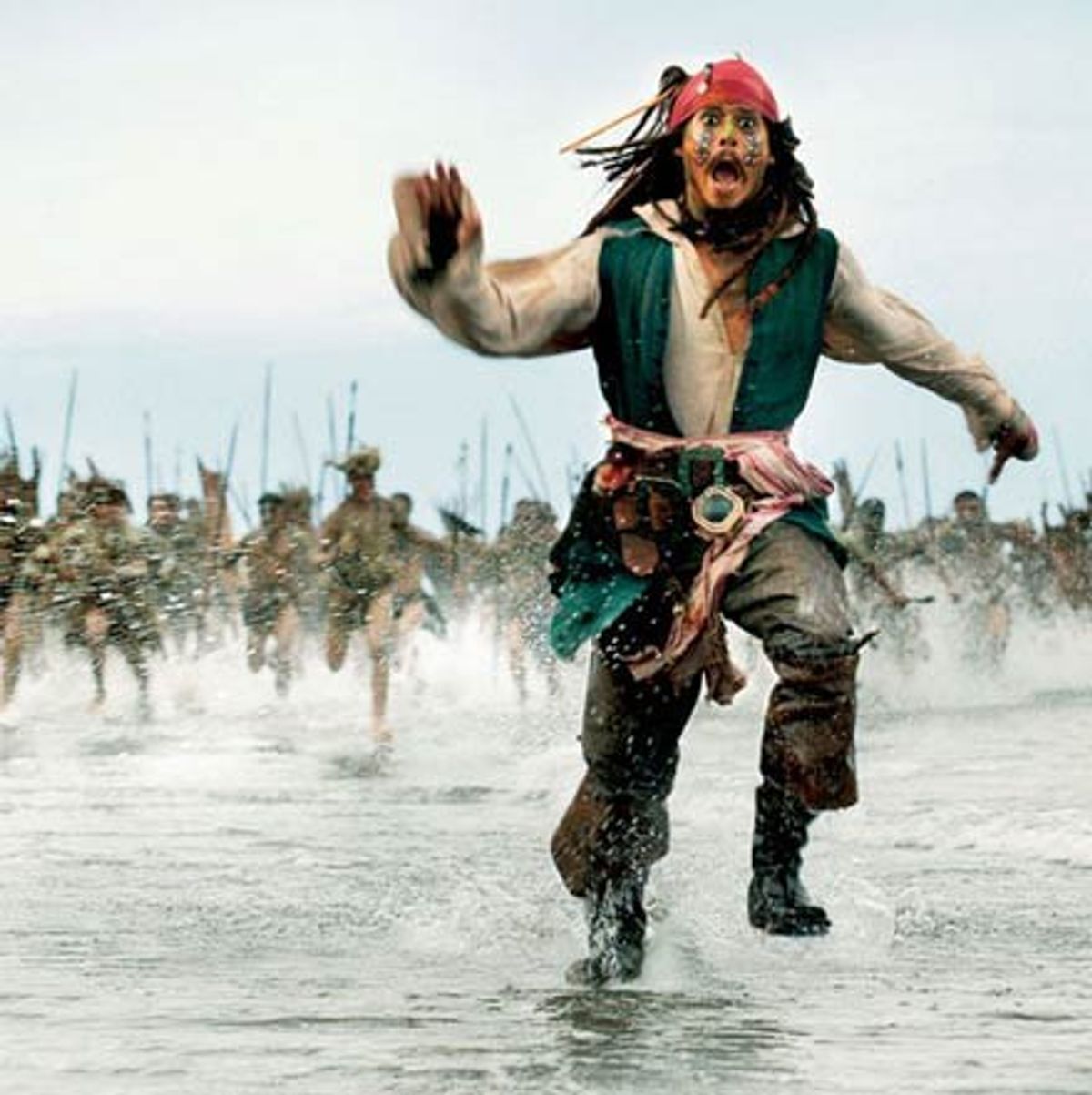 When push comes to shove and that moment of adrenaline hits, what causes the decision between fight or flight?

According to CMHC, fight or flight “describes a mechanism in the body that enables humans and animals to mobilize a lot of energy rapidly in order to cope with threats to survival.” The fight or flight response is an automatic response, but it is not always correct.

The fight response is one that can be learned. Studies have stated that “reactions to perceived insult are strongly dependent on culture.” Meaning, one’s response could be dependent on what they are surrounded by. A large part of it has to do with upbringing and surroundings that help to develop which response is chosen. While this reaction can be learned, there is also a reaction that comes from outside the consciousness. The nervous system regulates what occurs in our internal organs, when we feel threatened, our entire body reacts to the stress.

NPR did a segment in regards to the fleeing response that people choose-- it was discovered that this fleeing response often requires some forethought in it beforehand. In extreme cases, there are hints that people give off when they are planning to, well, literally flee. For example, a while back, a British man who was consumed in debt, faked his own death only to turn up five years later claiming to have amnesia. On a smaller scale, flight is often chosen due to the split reaction when one has to make a decision in the moment.

Currently in our day-today lives, there is no primitive attack that causes us to be in dire need of the response, so it in turn makes itself useful in a different way. When a ‘creative new idea’ is proposed and it makes us feel uneasy, it has been known that on a smaller level the response occurs making one aggressive to the new idea, fighting it because it attacks what we originally thought. This over time can be changed and the new idea does become less threatening and opposing, but the initial reaction causes one to dislike and be unsupportive.

Things aren’t quite as black and white as we would often like them to be. While it would be nice to believe that there are only two categories that people would have to choose from, there is in fact other theories to go along with the fight or flight response. One theory is the idea that the ‘fight or flight’ response is present in men, while women take the approach of ‘tend or befriend’. Additionally, there is also a four-sided approach—fight, face, flight, or freeze. Both theories present different options as to what one’s initial response could be, but ultimately, it is all up to the individual when it comes down to it as to what they choose.

Overall, there is some control over it, but it really comes down to the individual, so it's up to you and whatever you chose!