Fiction On Odyssey: In The End, It's All That Matters
Odyssey

Fiction On Odyssey: In The End, It's All That Matters

This is how it ends: together, or not at all. 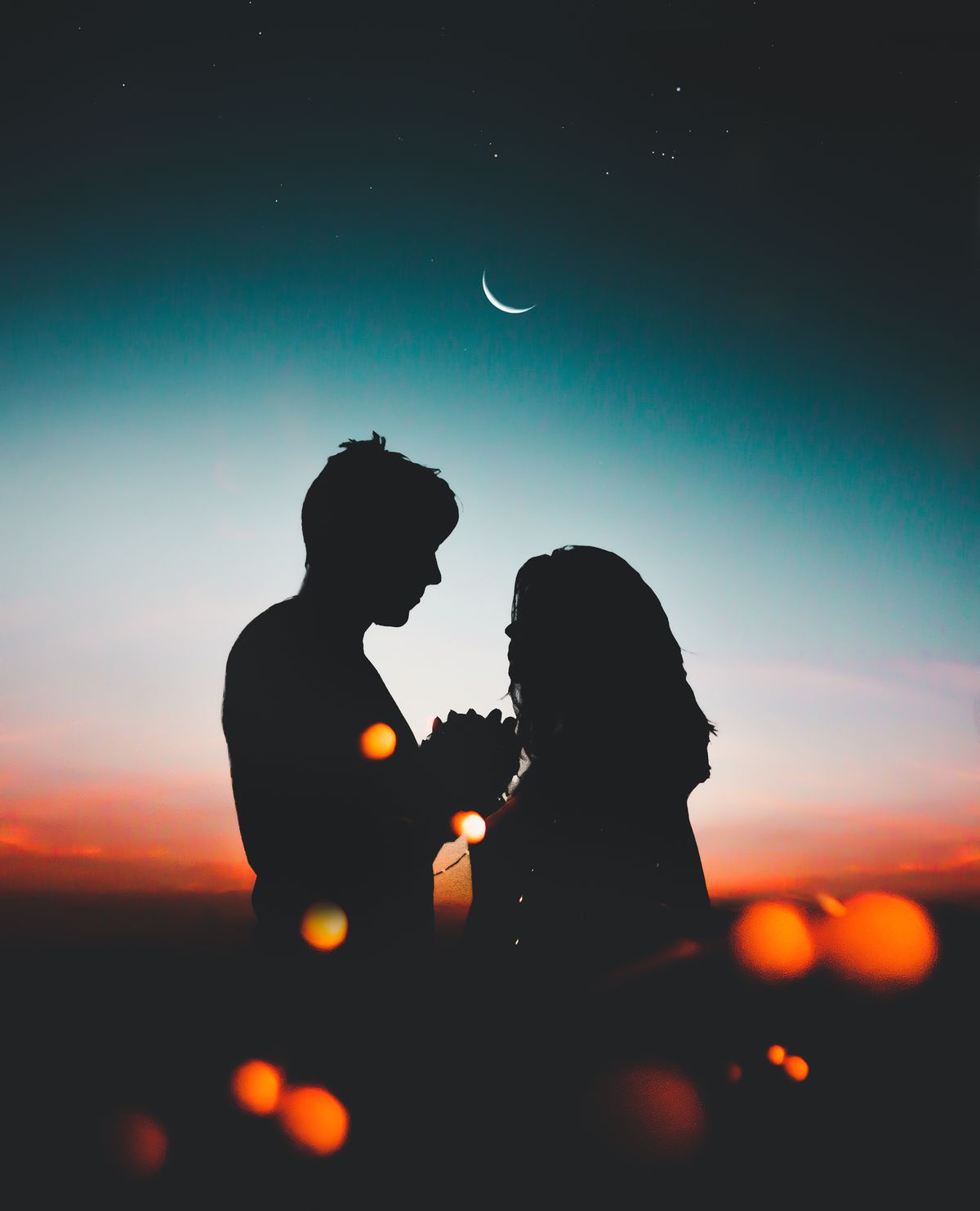 “What are you waiting for? Kill her!” one of the men in the crowd yelled. The crowd started shouting at me. If I didn’t do this, they wouldn’t let me live. There wasn’t much I could do from the grave. Once you die, that’s it.

I raised the sword and fire coursed through my veins. Aisling looked at me with her bright green eyes as though to plead for her life. Did I really look that terrifying to her? I had to do this. I had to do it. I just had to. My sword fell downwards, its power being amplified by my own. I needed as much strength as I could get to do this properly, and without causing more pain than needed.

The sword stuck and a shroud of silence fell over the crowd. I could feel the impact vibrating through my body as I wondered what I had just done. The soft clink of metal was all that could be heard as I threw the sword down upon the ground.

I refused to look at anyone. One side would hate me for what I did, and the other would be proud. I didn’t want to hear it from anyone. I felt arms come around me and I resigned myself to whatever happened next. “What made you decide?” a girl asked before kissing me on the cheek.

“Something a little girl told me once. She told me that everything, even worms, were important,” I replied, returning her hug, waiting for the fallout to come. It had to be coming. After all, not only did I refuse to slay a witch, I set her free and openly displayed my love for her. That wasn’t exactly something that the crowd would take lightly.

Feeling like someone was right behind us, I loosened myself from Aisling’s hug. I didn’t want to. She felt so safe. “Do you realize what you’ve done?” one of the elders asked me.

Aisling tugged on my arm. “Are you serious about this?”

She looked honestly concerned. I couldn’t blame her. “Ai, if death is what it takes for us to be together, then so be it. I don’t want to live without the person who taught me what life was really about, and I don’t want to leave you here alone. I’d rather us go together.”

“If that is what you wish, then it will be so,” the same elder who spoke earlier said. He was probably waiting for one of us to say that. I probably just damned us both. “Any last words?”

I just looked as Aisling. Everything we wanted to tell each other was said in that stare. I love you, goodbye, sorry, everything. We grabbed each others hands. Death seemed easier to face when you stood with your best friend, especially when your best friend could have been something more.

It was quick. A sharp jab, and then falling. Falling down to the earth, falling down to the worms. Some people say it’s like falling asleep, but I have to disagree. It’s more like everything you know because fake as you just watch it all happen. I saw my body lying there, and I saw Aisling’s too. Her hand never left mine, even though our heads seemed to have been separated from our bodies.

But none of that mattered now. Aisling and I were together, and we were free from the prejudice of the living.