Rules For Those 25+ While Attending Sporting Events
Odyssey
CurrentlySwoonLifestyleHealth & WellnessStudent LifeContent InspirationEntertainmentPolitics and ActivismSportsAdulting
About usAdvertiseTermsPrivacyDMCAContact us
® 2023 ODYSSEY
Welcome back
Sign in to comment to your favorite stories, participate in your community and interact with your friends
or
LOG IN WITH FACEBOOK
No account? Create one
Start writing a post
Sports

Rules For Those 25+ While Attending Sporting Events 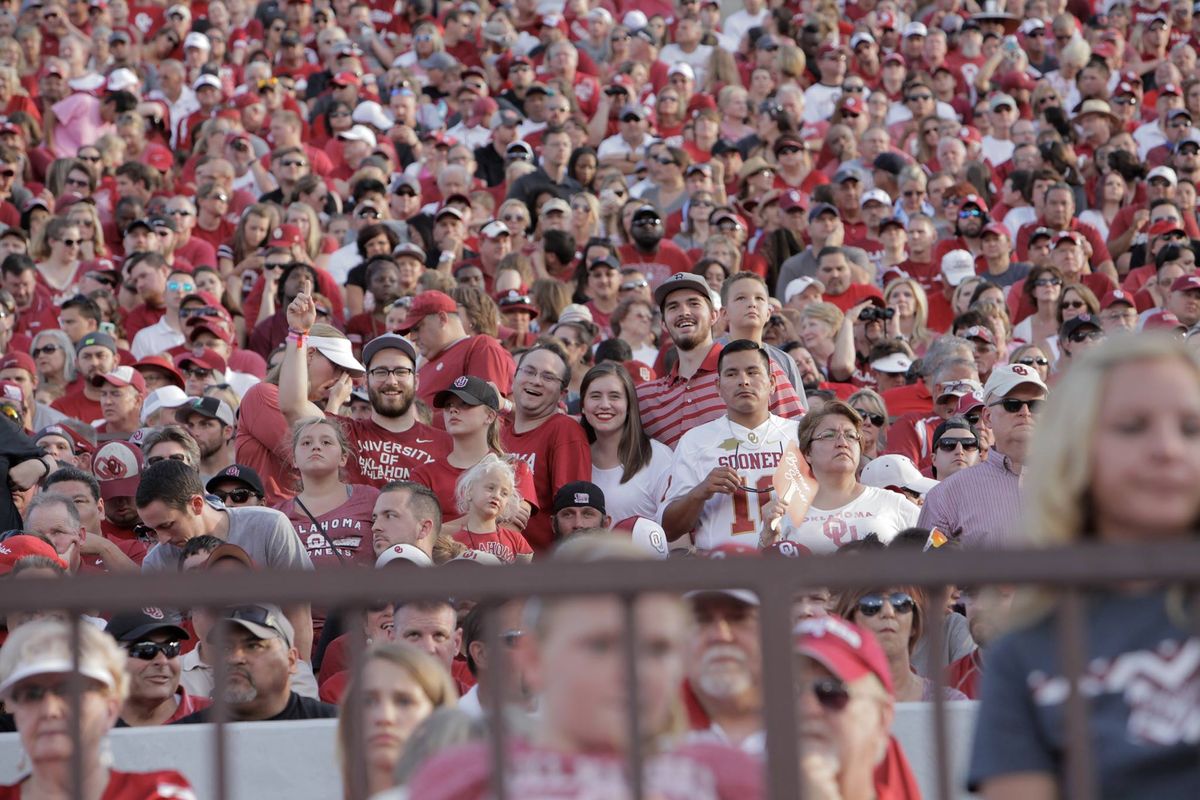 All right, sports fans... These next two months are one of the best times of your year. The Final Four is set, baseball season is kicking off, The Masters is this week, and the NBA and NHL playoffs start soon.

Being grads with some disposable income, a good majority of us occasionally enjoy attending games in person rather than from the comfort of Couch City or our local watering hole. Once you get on the wrong side of 25, however, the standards for which you are held at sporting events change drastically.

Only enter/leave your seat during a dead ball or timeout.

This is the most basic, simple rule to follow. In most sports, there are a thousand opportunities a game to NOT disrupt the viewing experience of others. Take this one step further by grab seats on the aisle, so you don't hinder anyone.

When you are actually in your seat, stand only when at least 10K other people stand.

It sure is exciting when Westbrook drains a three pointer, but standing up and doing jumping jacks for ten minutes after the shot falls makes everybody in your section (and family) wish you’d do a header onto the lower deck.

If your seats are nosebleed/upper deck, sit back and don’t lean forward like a jackass.

There are a good number of us that suffer from Big Head Syndrome, and one big headed idiot leaning forward so his view is 0.25% better creates a domino effect for rows and rows. (I have to remind myself of this nearly every game I go to...)

No baseball gloves if you’re over the age of 13, and if you approach an athlete who was born when you were in college and ask for his autograph, they have the right to kick you out of the stadium.

No jerseys if you’re older than the player whose jersey you’re wearing.

This past Christmas, my buddy won a Kris Bryant jersey in the Hickey Family White Elephant. As sweet as I initially thought it was, I eventually gave it to my brother who was also born in the early 90’s.

A hockey jersey is not “all sporting events” appropriate.

You literally look like a clown. On that note, if you’re not going to wear either team’s colors, don’t wear any team colors at all. Glad to know you’re a OSU fan, but I’m not going to promptly ask you what went wrong in your life, and why you wore your Pokes jersey to a Thunder game.

Wait until the very last minute to buy tickets online.

Just hear me out... I know guys who waited until they were rocketing down to Cleveland from Chicago in an RV for Game 7 of the World Series to buy their tickets, and it probably saved them a couple grand on the way to the greatest memory of their lives (that I should have also been a part of and will regret forever, even though I’m not a Cubs fan).

We get it… The beer’s expensive.

Just shut up, and drink it. I don’t care how much a beer is at the minor league baseball stadium across the street from the Piggly Wiggly back home. You know you will still buy that beer.

It’s easier to buy a Bud Light from the vendors walking up and down the aisles, and you won’t miss any of the action waiting in line for some stupid IPA your buddy wants.

If you have a little kid (five years old or younger), take them to a college game.

They won’t know the difference, and if you take them to see an OU baseball game, for instance, they can sit on the hill (which means Daddy doesn't pay).

Don’t spend the whole time trying to “teach” them how the game works.

They are young, and they're not going to understand (or care) what a curve ball is. Also, don’t spend their prime developmental years trying to shove your favorite team down their throats. (Does your kid realize you didn’t even go to Texas?)

In addition, here are the official lengths of sporting events for your child, if they don’t know any better:

If you bring a date, avoid over-educating her.

I bet she doesn’t care about where the backup QB went to college. Also, unfortunately, she’s most likely just trying to see if the game has a Snap Chat filter.

(I’m sure a woman will say in response to this, “Hey, don’t generalize women like that. I’m cool! I pay attention at sporting events.” You’re 100% correct. You are cool. I’m just talking about the majority who don’t.)

If you are stuck with a date who’s disinterested in sports, bring her to sporting events in this order:

1. Basketball: It’s indoors, so there are no weather issues and/or tons of distractions. Plus, there is a halftime show, contests during timeouts, and stuff falling from the ceiling via parachutes.

2. Football: Arguably the most exciting live sport with the second rowdiest/most fun fans. Plus, it’s in the fall, so she can wear her favorite jersey and boots combo.

3. Baseball: Slowest of all the games; however, in the summer time, it’s a good opportunity for the two of you to drink in the sun and work on your tans.

4. Hockey: Lots of cons including temperature and length/lack of entertainment, besides the game. (Also, be prepared to answer questions about why there are three periods.)

5. Soccer: I have to admit I have begun to love soccer because it has, by far, the rowdiest fans around. I really suggest taking her to a match, especially if you can catch Team USA playing. The American Outlaws are, also by far, the friendliest/wildest group of fans you will find anywhere, and if she doesn’t enjoy pulling for America, you should leave her anyway.

Under no circumstances should you propose at a sporting event.

Name one happily married couple you met who begin the story of their engagement with, “It was a beautiful Tuesday night in January, and he won Thunder-Sixers tickets in a company raffle…”

QueenRadhi
The State University of New York at Stony Brook
2789