How I Am Learning To Respond, Not React To The Election

How I Am Learning To Respond, Not React To The Election

Yesterday I was mourning the ideals I thought my country had. But today I am back to fighting for them. 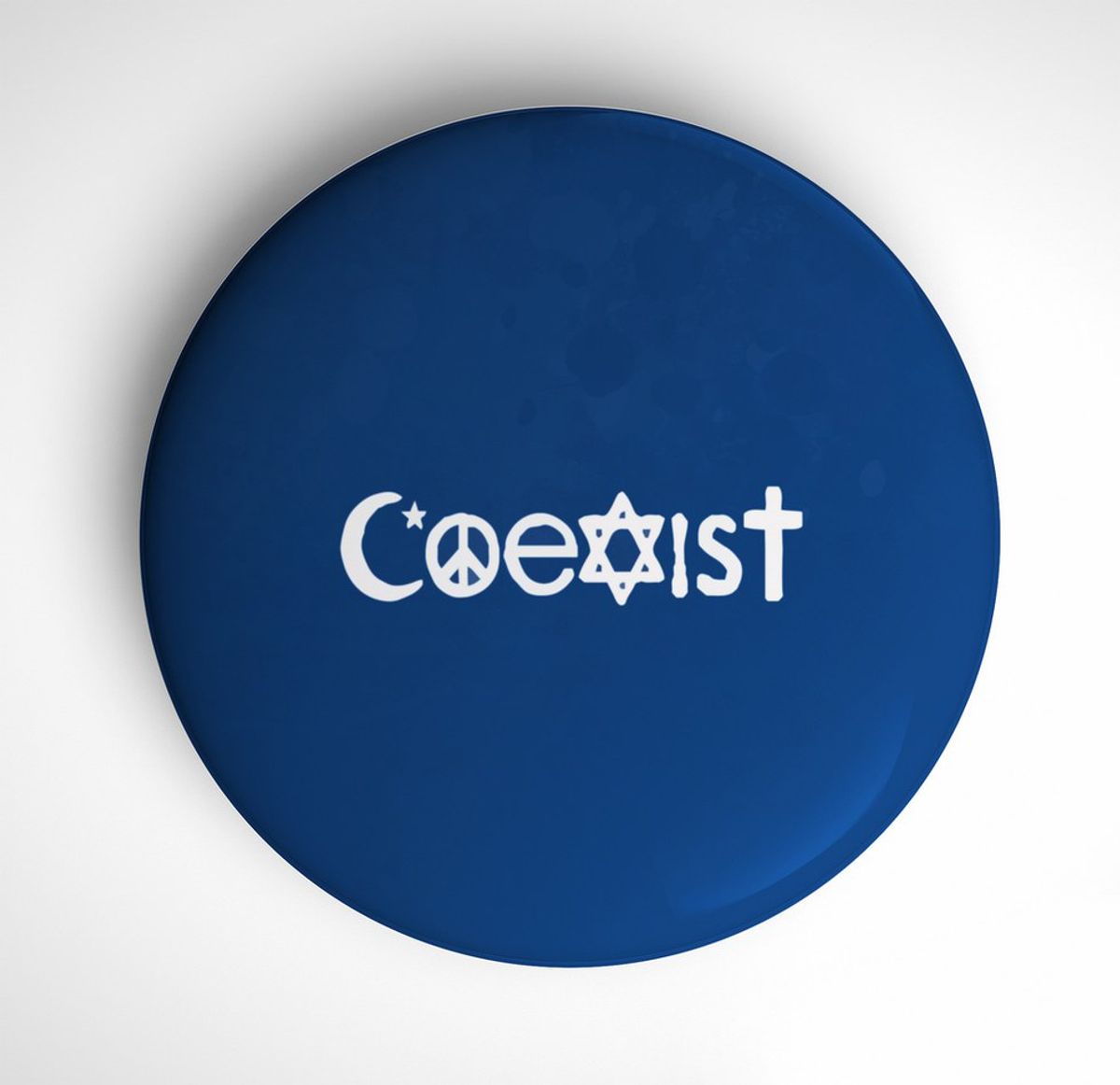 "You should be angry. You must not be bitter. Bitterness is like cancer. It eats upon the host. It doesn’t do anything to the object of its displeasure. So use that anger. You write it. You paint it. You dance it. You march it. You vote it. You do everything about it. You talk it. Never stop talking it." -Maya Angelou

This was the first general election I have ever participated in. I stayed up till 1 a.m. in the multicultural lounge at my school holding the hands of my friends. We all went in with high hopes of electing a president we felt would protect minorities, stand up for justice, and represent the whole of the USA. As we saw state after state turn red, I watched as my friends of color went pale.

One of my Puerto Rican friends called her mom and said that she was terrified she is going to start getting asked to show paperwork which she doesn't have since she was a natural born American citizen. Someone told her to get deported. My African American friends were afraid to go outside after seeing footage of people threatening the lives of black Americans and calling them the n-word. Women like me are afraid that if a man who brags about sexual assault can get elected, what does it say about rape culture in America? My friends who want to be teachers are questioning how they can teach their classes to not bully students who are different, when society is saying it is perfectly fine to bully those with disabilities and others in minority groups.

I am scared for my friends because it seems as though this culture is dehumanizing them and refusing to believe that their lives and voices matter.

In the first two days after the election, hate crimes occurred at a terrifying rate.

So I understand if you are afraid, feel betrayed or hurt or ashamed of your country. I understand. I am here to cry with, to listen to you, and to pray for you. But soon the time for crying will be over. He won. And his presidency may not be as bad as we fear. We have other voices in government. In two years we vote again for members of Congress, in the meantime we can write letters, hold marches, advocate. Many Republicans do not agree with the racist, homophobic, Islamophobic, and misogynistic rhetoric that has followed Trump and some of his supporters, so they will not allow some of his awful policies to pass. He is not a dictator, he has limitations. Politically, we need to do as Maya Angelou said, we can be angry, but we should not let it become bitterness. Anger is an emotion and you should always be allowed to feel what you feel. But we are called to love and be unified. Let's work together to use anger for positive change. Let's listen. Let's pray. Let's talk and march and create art and be heard. I have faith that somehow God will use this for good. So far I have seen minority groups banding together in love and support. I have seen white allies like me being forced to speak out. I have seen these topics finally brought up in the church.These next four years we must stay strong. We need not let bitterness grow within us.

My friends, I am afraid, but I know that I have a God who is bigger than my fear and who loves all of us. Yesterday I was mourning the ideals I thought my country had. But today I am back to fighting for them. I will pray for the leaders of our nation and I will pray for wisdom and love for all people. I will support and lift up the voices of my friends who are not in the position of privilege I have as a white, able-bodied, heterosexual, Christian. I will respect and obey those above me as long as no injustice is committed. I love you all. I pray for you all, regardless of who you voted for.