Fear Of The Black Man
Odyssey

Fear Of The Black Man

America's fear of the black man is much deeper than you think. 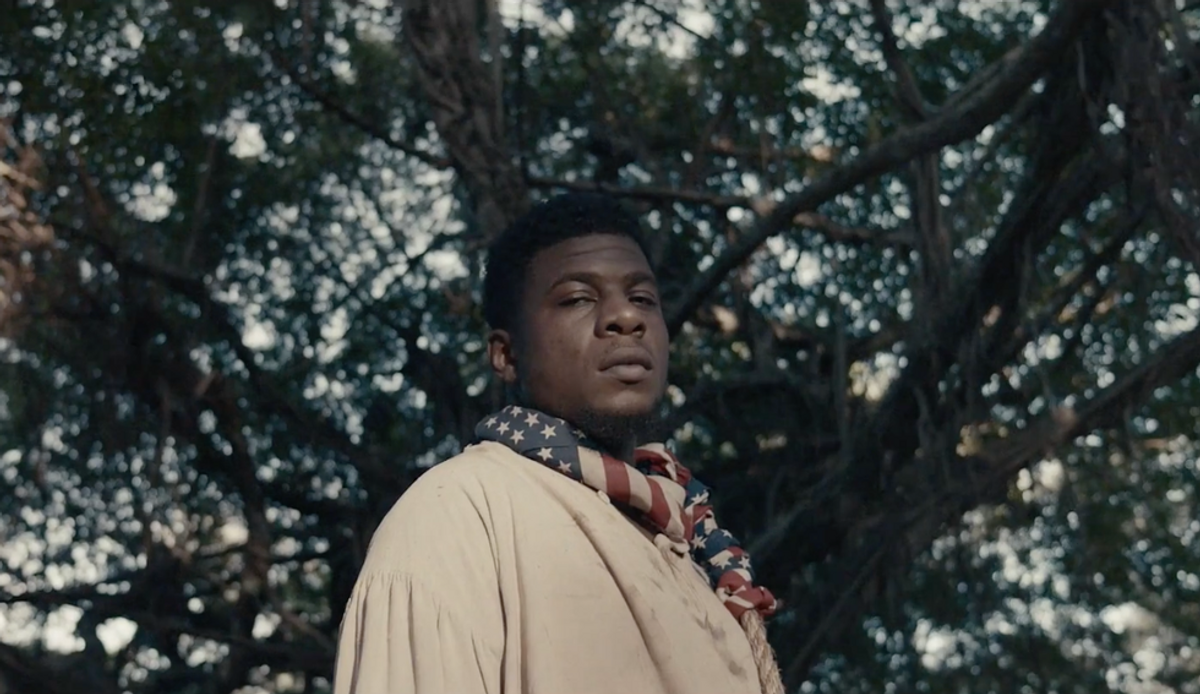 They beat us, hang us, throw us in prison, and now they shoot us.

As African American men, we walk around with targets on our backs as America continues to present us with new challenges so we can fall. From the moment we are born, America sets up a plan to keep black men from going far in life. Institutionalized racism, mass incarceration, poor education, and many other plans have been put in place to keep the black man from moving up professionally, socially, and educationally.

Furthermore, black men have been portrayed as evil and dangerous since the inception creation of the United States. The notion that black men are dangerous, savage, criminals who will kill or steal anything in their path has been fabricated by white men who did the exact same thing and got away with it. Because of this notion, African American males have been feared, giving other races justification for arresting, beating, and killing them. Many examples of this notion can be seen from the recent police shootings in which unarmed black males have been shot and or killed due to being perceived as a threat when in reality they were resisting unlawful arrest or attempting to comply with police commands.

America has done a lot to destroy the black man, and they try to justify their destruction by painting black men as a dangerous threat that needs to be eliminated. But the reason America wants everyone to fear and eliminate black men is because America fears them. However, America's reason for fearing the black man is much different than the reasons America has given others for fearing them.

America fears the black man because they know how great the black man can be. Black men once ruled the world and built advanced civilizations that were rivaled by none. The black man has a natural strength that many have not seen before. When America enslaved black men, they made sure that these men would see the greatness in themselves so they would not lead again. They beat us, raped us, and made us feel like less than a human so we would lose the pride we had in ourselves and in each other that made us great. America knows how great we are, and they have done everything in their power to make sure we don't realize how great we are. But no matter what America has thrown our way, black men have always found a way to overcome these obstacles.

This ability to overcome obstacles is what makes the black man so powerful, which is why America is so hell bent on our destruction. We are strong men who are capable of much more than just hanging on the streets, playing sports, getting thrown in jail, or getting shot. We are not niggas, we are kings and America knows this, and their biggest fear is when African American men start realizing this and fight for what's right instead of fighting each other.

Kassie Hsu
Baylor University
2147
Panda Whale
Here are 100 things I'd rather to than study. I know the semester just started, but
Featured