Can you spot them? 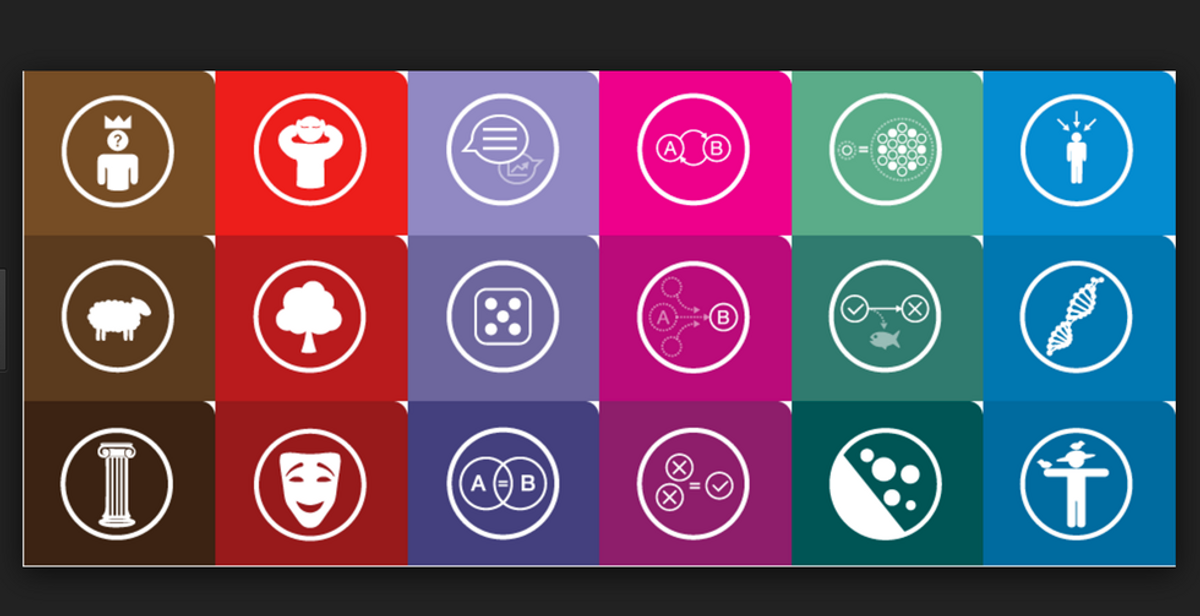 As a debater, it is important to learn powerful pieces of information that could help us get a leg up on our competition. Some examples include words like ethos, pathos, logos and kairos (the ability to use different variants of yourself to sway the judges into believing what you have to say). Many parts of debate that we are educated about correspond directly with media, journalism and politics. When looking at logical fallacies, for example, we see in the political world how blatantly abundant they are. Here are a few examples.

In this example from Barack Obama's 2008 presidential campaign ad "Seven", we see an attack on John McCain's understanding of the economic system as it was at that point in time. Instead of bringing in evidence to back up the Obama campaign's claim, the commercial swiftly diverts attention to the subject of McCain's seven houses.

At MSNBC's Democratic Presidential Candidate's Forum, Bernie Sanders gave this quote: "Very strong gun control advocates may not get everything they want. And people who think they should have a missile launcher in their backyard as a Constitutional right may not have that." While providing vivid imagery, it is a wild exaggeration of what truly is going on in the realm of gun control advocacy. Not many, if at all, citizens of the United States wish to own a missile launcher in the backyard of their home. If they did, certainly something would be done about it (one would hope).

Slippery Slope - If A is allowed to happen, then B will eventually occur too. Therefore, A should not happen.

In the picture above, we see depicted a typical argument that was heard round the world when gay marriage was legalized (and may still be heard today). While it may sound fine as it leaves the mouth, it actually turns into a snowball effect. We know that, in all actuality, very few people would resort to things such as incest and bigamy. These and gay marriage are not at all mutually exclusive, which is why this line of argumentation is labeled as a "slippery slope".

Donald Trump uses the ad hominem fallacy in nearly every aspect of his life. For example:

Appeal to Authority - because an authority figure thinks something, it therefore must be true.

In doing research, it seems that four out of the five living presidents have come forward and stated that they will not support Donald Trump. Restating, George Bush Senior, Bill Clinton, George W. Bush, and current president Barack Obama are against Donald Trump for president of the United States. In this instance, when looking at the Appeal to Authority fallacy, it would make sense from the view of the people, because four of our five living presidents believe something to be true (i.e. Donald Trump would not make a good fit for president), that this must, in fact, be true.

It is fairly obvious to anyone who fact checks that Donald Trump likes to cherry pick (to be honest, most politicians like to cherry pick. Let's not be stingy). But the linked article shows you the instances from Trump's RNC acceptance speech where he specifically cherry-picked statistics like crime and immigration.

Appeal to Tradition - using tradition or cultural belief to suggest that something is true or accurate; suggesting that, because something has been done a certain way, it must be the correct way.

In the above picture, we see represented the harsh reality of how hard it is to continue to move forward into a modernized world when we continue to have people who want it to stay the same. The mentality "it worked fine before, so why change it?" falls directly into this fallacy, and harms much more than it helps.

There are many more fallacies out there that I didn't cover, but certainly you can go find them for yourself. Getting into the monster we call politics is much more than we can ever accomplish in just one article. However, know that you can be the people that break through the lies in your every day life. You don't have to use fallacies to understand politics.