Faith Is Not Dead
Odyssey

Faith Is Not Dead

My trip to Salkehatchie this summer, reminded me all about Faith. 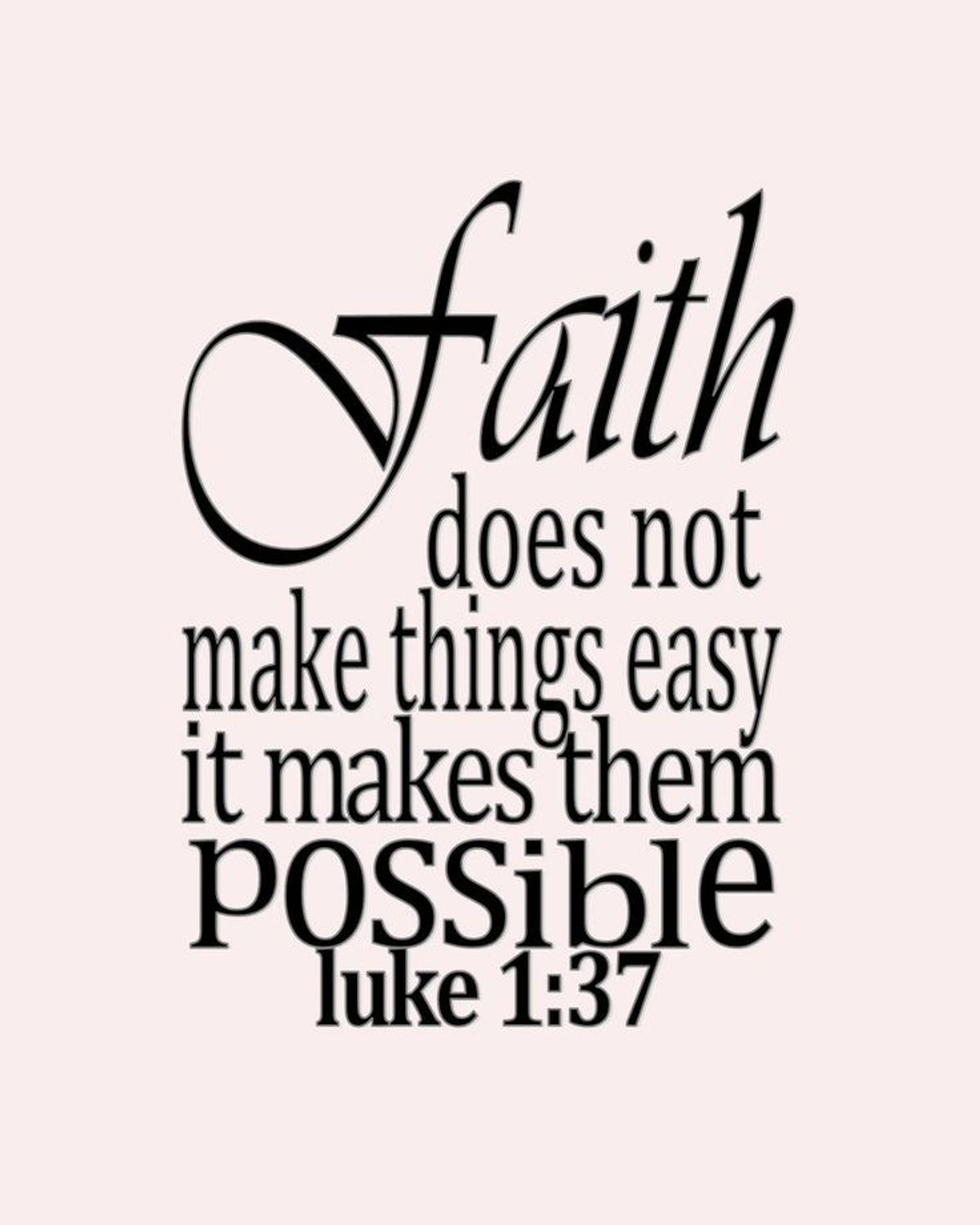 This past week was one that sent me back to school. Literally. The schedule reminded me of it, all too well. So what was I doing this past week? I was helping out my community and helping those in need. I rebuilt a house. Well. Part of a house. Trust me. It was a lot of work. But why am I writing about it?

Let me show you this house first. You'll understand. Somewhat. The rest, I'll do my best with words.

Let me get you up to speed with this picture. Remove the truck, that was actually this ladies husband (if you look closely, he's a veteran. He died about two months ago) Instead, note the porch, roof, and shed (above the truck). It's rotted. Porch was rotten completely through the wood. Nails literally just fell out of the poor thing. Moving on.

Ever seen an electrician's nightmare? Show them this. And they might have a heart attack.

But this isn't my point. The woman who lived here is. I haven't show you half of it. Her roof, her living room, her porch, her lights, her home, her floors. But if you ever meet the sweet, amazing woman who lived here, you'd almost never know she lived in a place where the roof was rotten and about to collapse through the ceiling, the floors were giving out under her, and her electrical.... look, I'm not a electrical engineer and I know its bad.

This little woman, was about the best thing in my entire week. (I had my girlfriend there and getting her coffee in the morning and having her grunt and lay on me sipping her coffee was the best thing if you're wondering) Every morning we arrived at her house at 6 to work on it, and every morning, without fail. She was up and ready to work with us. She never let us be, never sat around.

I don't know how old she was, but she certainly kept up with our crew. While we were replacing her roof and porch, she was cleaning up the scraps and cleaning up what she could. And what amazed me was her strength. Her endurance. I don't mean physical. No, I mean emotional and spiritual strength.

I'm not a big God person. I really just am not. I believe, and I know he's there, but generally, I'm really bad about praying, really bad about reading the Bible, and I'm super bad about thanking him for what I have. And yet, this little old lady, who had next to nothing, who we brought breakfast to in the mornings and she split it with her two dogs because she couldn't buy dog food for them, was thankful.

Does that strike you as unbelievable? I'm a writer. It's my job to craft amazing stories of heroes and villains, of men who rise above challenges and believe when all seems nigh but impossible. And she struck me as impossible. That's baffling. I will never find the words to properly describe how amazing her faith was. Her faith that God would be with her, and that he would provide.

She lost her husband. She didn't have any money. She didn't have a good job. Her house was falling apart on her, and her electrical system could have (likely should have) exploded or caught on fire. And she was thankful. She was so ecstatic to see us every morning. She came to lunch with us, she came to dinner, she got us drinks and snacks, what little she could find. She worshiped with us, and during our little talent show (it's a youth thing, deal with it), she sang.

I don't have a video I can show you. And I don't have the song name, or the lyrics. So I apologize. But I remember the message. It spoke of moving forward, and never looking back. Of being lifted up, and set in motion, when you were broken and afraid. When you had nothing to walk to, he made you run for the future. And that touched me. It really did.

She never gave up. No. I take it back. She gave up. She resigned to her fate and she let life go. But when I looked in her eyes on that very first day of showing up at that house. Do you know what I saw? I saw a broken, horribly scarred person. But I saw strength. And I don't think that makes a lot of sense to some people. She hit rock bottom. She slammed into it. But she got back up. Ever so slowly, ever so painfully, she rose. Faith pulled her through. Love pulled her through. So when I looked into her eyes, I saw her pain. I saw her scarred soul. But I also saw that she was capable of being so much more, and I saw that she still believe. She believe in God, and all his miracles. She believed that, no matter how far she had fallen, no matter how hurt she was. She would recover. And I won't forget that look. To me, that was priceless.

That was worth every ounce of labor put into that house. Every hole I dug, every shingle I replaced, every second I was there. Because you don't find people like that very often. You just don't. People quit believing when things get too hard. When they have nothing, they just give up. She didn't.

That's why I'm writing this. People still believe. They believe in second chances. They believe in faith, in God, in virtue, in miracles. And I'll never forget that. There is a lot wrong with this world. But I think, just personally. If there were more people willing to believe, like her, then we would be a little better off. Just a touch.