Confronting my own perfectionism became my biggest academic challenge. 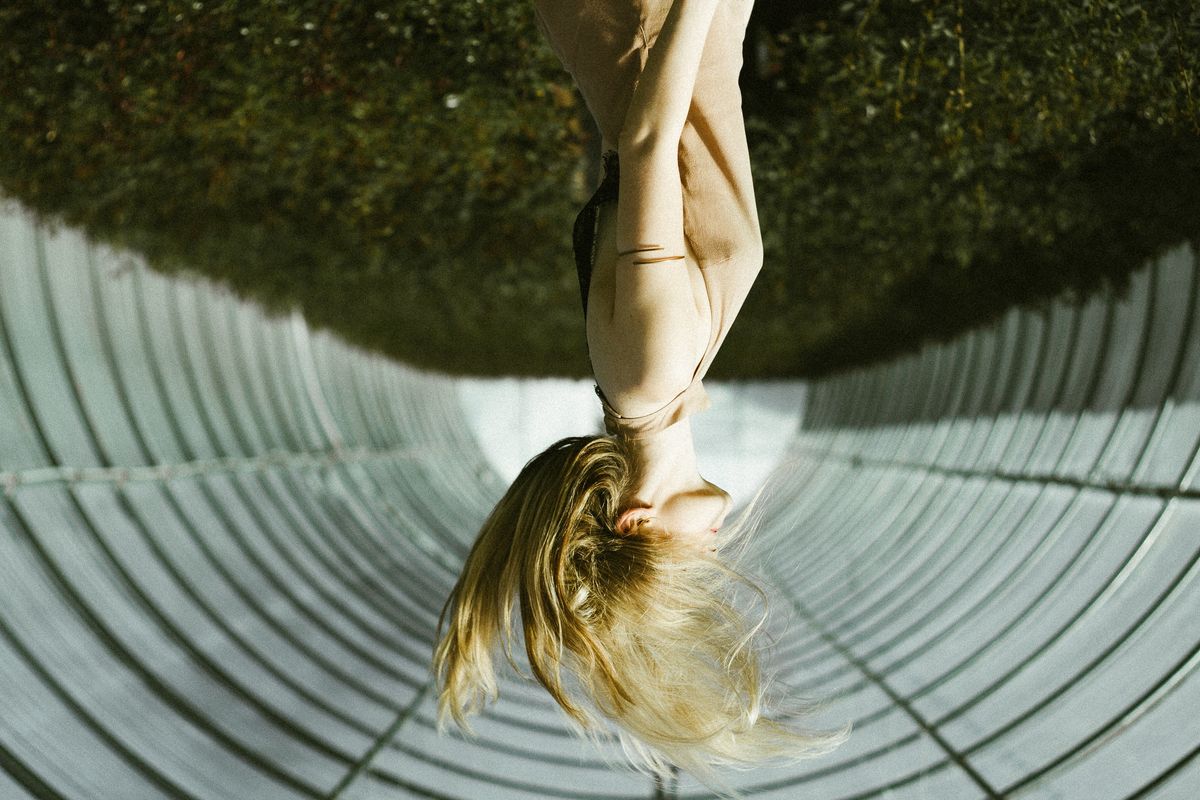 In my junior year of high school, I took AP Physics, somewhat misled by counselors who insisted the AP version was no different than the honors class my school was trying to phase out. After eleven years of school, I knew perfectly well that science was my least favorite class and math was a close second.

But physics, I reasoned, would be more like math than science, which would elevate it from the bottom of the list to...not quite the bottom. Of the two subjects, math had always come more naturally to me, so I harbored hope that physics and I would connect in a way chemistry and I, for example, had not.

Well, I learned a lot in physics class that year, but exactly none of it was physics.

Really, my whole school career led up to my first quarter physics report card. I was always a know-it-all, a teacher’s pet, and a bookworm; I consistently churned out A’s (or the equivalent) in all my subjects, even those I disliked. In fact, for a long time, my goal was to get above 100 percent in every single subject (and it happened once: third quarter, seventh grade).

Snug in my realm of easy achievement, I scoffed at classmates whose parents rewarded them for high grades. “I wish my parents paid me for A’s,” I often said, rolling my eyes. “I’d make so much money.”

Of course, for all this academic success, I was fairly deficient elsewhere. I never joined a sports team, and I had no artistic or musical gifts, either. My social calendar and extracurricular engagements were embarrassingly sparse.

But I knew I was academically talented. I clung to that, plugging my ears when the words “well-rounded” popped up in conversations about college. There were many, many overachievers sending out college applications from my top-tier high school. But how many of them had a truly flawless GPA, straight A’s in the purest sense? That had to count for something. It had to.

Which is why that first quarter physics grade report, bearing an A-, prompted me to cry for an entire hour-long car ride.

I had known it was coming—logically, if not emotionally. From the very first day of physics, I sat in class and understood nothing. For all the efforts of my dedicated, passionate teacher, it was like being underwater, all sound too distorted and unfamiliar to make sense. The symbols on the board, carefully copied into my notes, were elegant nonsense. On homework worksheets, I could mimic in-class examples but left on my own to decide how to solve something, I was helpless.

All physics students found camaraderie in complaining about the class’ difficulty. But hunched down in my seat, trying to look nonchalant about being utterly lost, I very quickly realized that finding something hard and being unable to do it are two different things.

Unlike me, plenty of my classmates were good at physics, even if they did struggle occasionally. At the very least, they understood concepts enough to ask questions about them, a level of comprehension I had never once reached.

For the first time in my life, I sat in a classroom and felt stupid.

For so long, I had lived under the delusional belief that I was universally good at all school subjects—because until that year, I more or less had been. I worried about whether I would like a class, not whether I would succeed in it. It had never occurred to me that a course would be thoroughly beyond my grasp, incapable of being wrangled into an A simply because I willed it that way.

I was forced to admit defeat. I was not good at physics. There was no changing the sieve of my brain, which caught literature and history and even math, but let physics slip through.

Eventually, I realized this failure wasn’t a free fall towards doom, but a flight away from the precarious place to which I’d climbed while oblivious about my own absurdly high standards.

And regardless of how it felt at the time, I wasn’t the only one struggling. If AP Physics 1 is a notoriously difficult class, its corresponding AP exam is notoriously impossible. National scores reported by the test’s creator, College Board, show that around 60 percent of students failed in both 2016 and 2017. College Board data also indicates that in 2016, the year I took the exam, only 4.6 percent of test-takers achieved the highest score of 5, while a full 30 percent received the lowest score of 1.

I am part of that 30 percent. I failed, and I failed big. My aggressive perfectionist self had outrun the looming monster of failure for more years than most, wearing my nerves thin in the process, but it had finally ate me alive.

But I lived to tell the tale. And here I am, telling it.

Now, when AP scores come up in conversation, I proudly interject that I got a 1 on the physics exam. I’m not doing it to be edgy. I really do value that tremendous failure, and I especially value my own ability to laugh at it. Both were painstakingly earned.

Caitlin Marie Grimes
University of South Florida
3338
Beyond The States