The Explicit Christian Song From Chad Gardner And Kings Kaleidoscope

The most honest Christian song I have heard in a while. 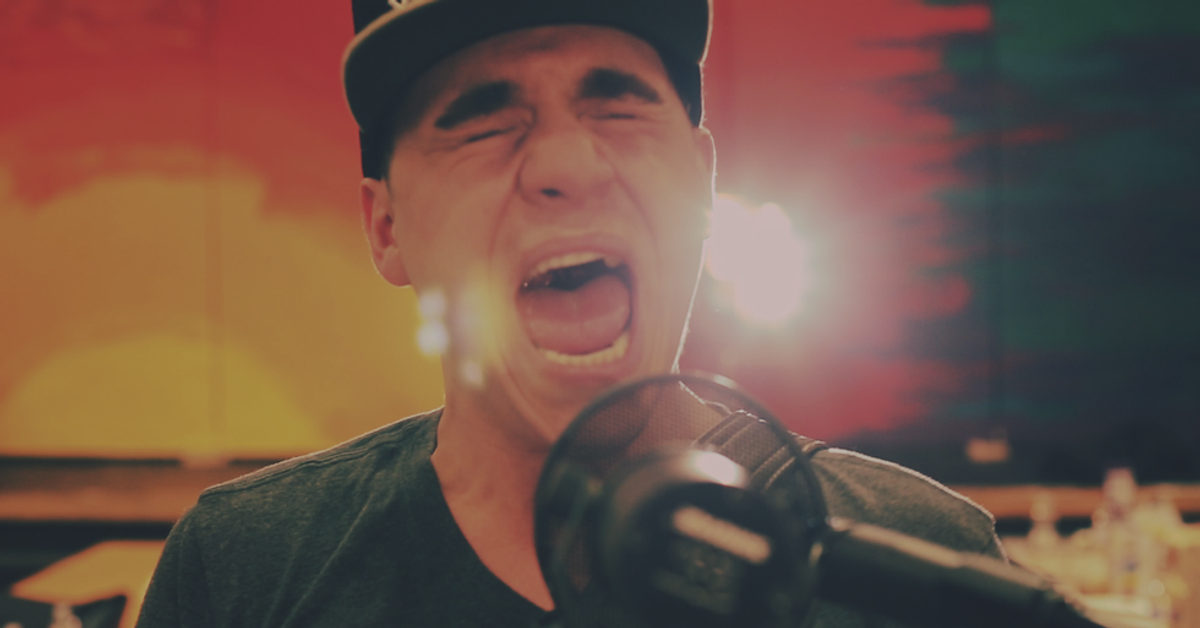 Kings Kaleidoscope has been well known for their versions of hymns and their unique style of “Christian” music for the last couple of years.

Last week, they released a new album titled "Beyond Control," so I went straight to Spotify to listen and before I started, I noticed there was a song that was titled “A Prayer” that had an explicit tag next to it.

My initial reaction: This has to be a mistake or something, there is no way there are cuss words in this song.

Then I listened to it and there it was: two F-bombs. Not one, but two.

I was a bit blown away that a Christian artist would drop one of the biggest cuss words twice in a song about God.

Now I know what you are thinking, I am insane for thinking that it is OK for a Christian artist to swear in a song especially when it is the F-word.

But when you actually listen to it, it has a much deeper meaning. It is about his lifelong struggle with anxiety that Chad Gardner (the lead singer of King's K) has had and his crying out to God with a prayer. I am just actually going to let Chad explain it.

Chad Gardner did an interview on a podcast called Bad Christian, in which he explained why he chose to use the words he did.

“The song is me. The song my heart, it’s my gut, and it’s my honest pouring my guts out to God prayer . . . . And then the song is met ultimately with God’s true response to me as the true me of where I actually am at.”

Gardner also mentioned that once the song came together lyrically he couldn’t get through the song without crying because the song was so heavy into his deepest and darkest fears of life. Eventually, he was able to record it, but essentially it is his cry out to God about his fear and then a response from God.

He also mentions his use of the f-bomb is not for publicity or shock factor; it is merely his cry out from the deepest and darkest parts of his life.

I for one do not see anything wrong with this song because it is his cry out to God; it is exactly what the song is titled. It is a prayer from Chad to God from the deepest part of his soul.

I, for one, don’t swear because I just don’t need to; there are other words to describe my feelings. However, if this is the way a person expresses his or her true feelings in their darkest times then let them show it to the world.

This song has stirred up controversy with many people saying that King's Kaleidoscope is no longer a true Christian artist because they dropped an f-bomb in their music.

To that, I say actually think of your darkest times when you needed God the most and how you felt, because that is what Chad did, and to be honest, as a person who has been anxious his whole life, this song hits deep.

This song is like a psalm where the writer is lamenting and crying out to God, of which there are numerous in the Bible. In Christian music these days that is hard to come by. I, for one, think Gardner is being honest about how he feels, and it comes together in this beautiful lamenting song and cry to God. The most beautiful part is how God responds with the reminder of the love of Christ

Here is a link to the song and to the podcast along with another link to the lyrics if you want to listen to them for yourself.

I would love to hear feedback on this because it is an interesting thing to discuss with others.