Explaining Jersey To A Non-Jersey Native
Odyssey
CurrentlySwoonLifestyleHealth & WellnessStudent LifeContent InspirationEntertainmentPolitics and ActivismSportsAdulting
About usAdvertiseTermsPrivacyDMCAContact us
® 2023 ODYSSEY
Welcome back
Sign in to comment to your favorite stories, participate in your community and interact with your friends
or
LOG IN WITH FACEBOOK
No account? Create one
Start writing a post
Politics and Activism

Explaining Jersey To A Non-Jersey Native

We are not the worst state. 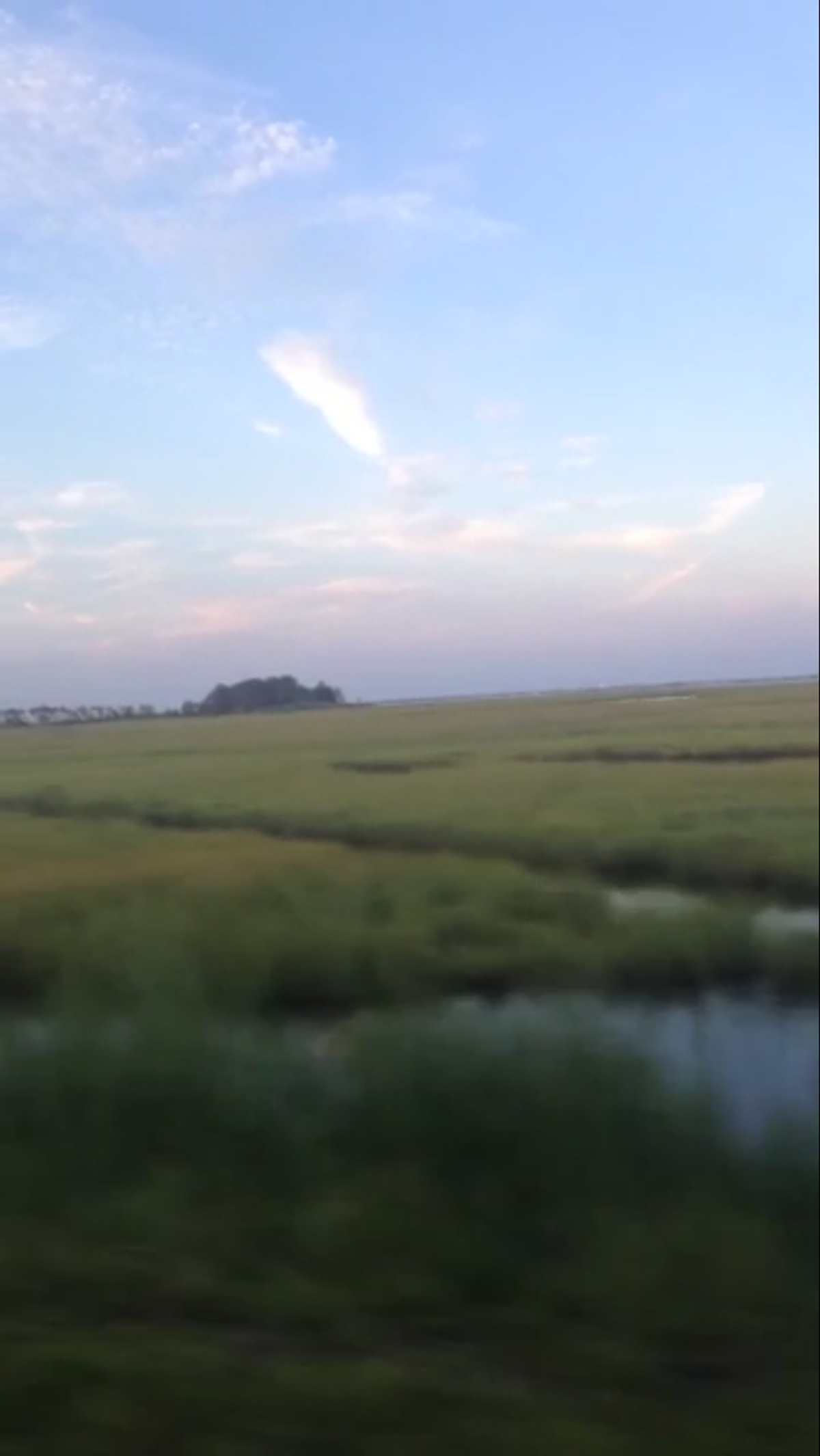 Apparently New Jersey is the worst state according to everyone not from New Jersey. Sure we're the Dirty Jersey but people jut don't understand how much pride we have. New Jersey is the only state with overly passionate state residents. Sure we get crap for bad driving skills, Chris Christie and maybe we're opinionated, but we are a great state.

Whenever I go back to school I always get crap for being from New Jersey because we're flawed but I beg to differ. Here is a list of false accusations towards us Jersey natives.

We are not bad drivers. We are very forward drivers. We have a place to go and know how to get there. We don't waste time turning around every ten seconds because we don't know where were going and we know how to read street signs. We know who has the right away. We're efficient drivers.

He has his problems but we didn't support him for presidency and New Jersey is known for having some of the top education in the country. We also have well preserved beaches and forests so he does somethings besides eat donuts.

We have the gold mine of bagel and pizza shops. I went to college in PA and people didn't understand that you are supposed to get pizza from a pizzeria and bagels from the bakery. It's a sad life to live if you settle for store bought or fast food chains for your pizzas and bagels and that just means you're uneducated.

We are opionionated but there is nothing wrong with knowing what we like. It makes life easier for us.

5. Over Obsession with Diners

It's not an obsession. We're just accostumed to being able to get legitamate food 24/7 rather than late night fast food runs. I love Taco Bell but nothing compares to a huge plate of cheesy fries for $3 at 1AM.

We don't have an accent. Yes you've heard us say that a million times but we don't. I would give examples but I can only think of words other people say wrong.

This creates jobs for people. There is nothing wrong for giving people jobs. There are 24/7 gas stations as well. This also limits pollution because not all gas stations are open so very few people drive late at night which limits are carbon emissions. We're very sco-friendly.

North v. South, Pork Roll or Taylor Ham you've heard but you may not understand it. I barely understand it and I'm from the state. We have our stereotypes towards each other and I will remain unbiased here but there are reasons for our biases.

I think everyone is confused as to what New Jersey is. I've been called a country girl and a city girl. I'm neither. I'm a shore girl but not everyone from Jersey can say that. New Jersey is more suburban than anything, sure we have farmlands and sure we have cities but we are mostly suburbs. We do have two prominent cities in our vicinity that some of us choose to associate by beacuse we go there often or our parents grew up in those cities.

This cast did not grow up in New Jersey. We are nothing like them. I'm pretty sure we all can agree that this show was awful.

We know whaat we want. We won't stop until we get it. We're determined people and that is a good characteristic. We're hard workers and we will push because we never give up. That's the Jersey way.

12. New Jersey is the Worst State

That is a complete lie. We are far from the worst state.

QueenRadhi
The State University of New York at Stony Brook
2746