The Top 10 Excuses People Make When They "Can't Go Out"

Ugh, I don't want to go out tonight. I'm busy doing nothing. 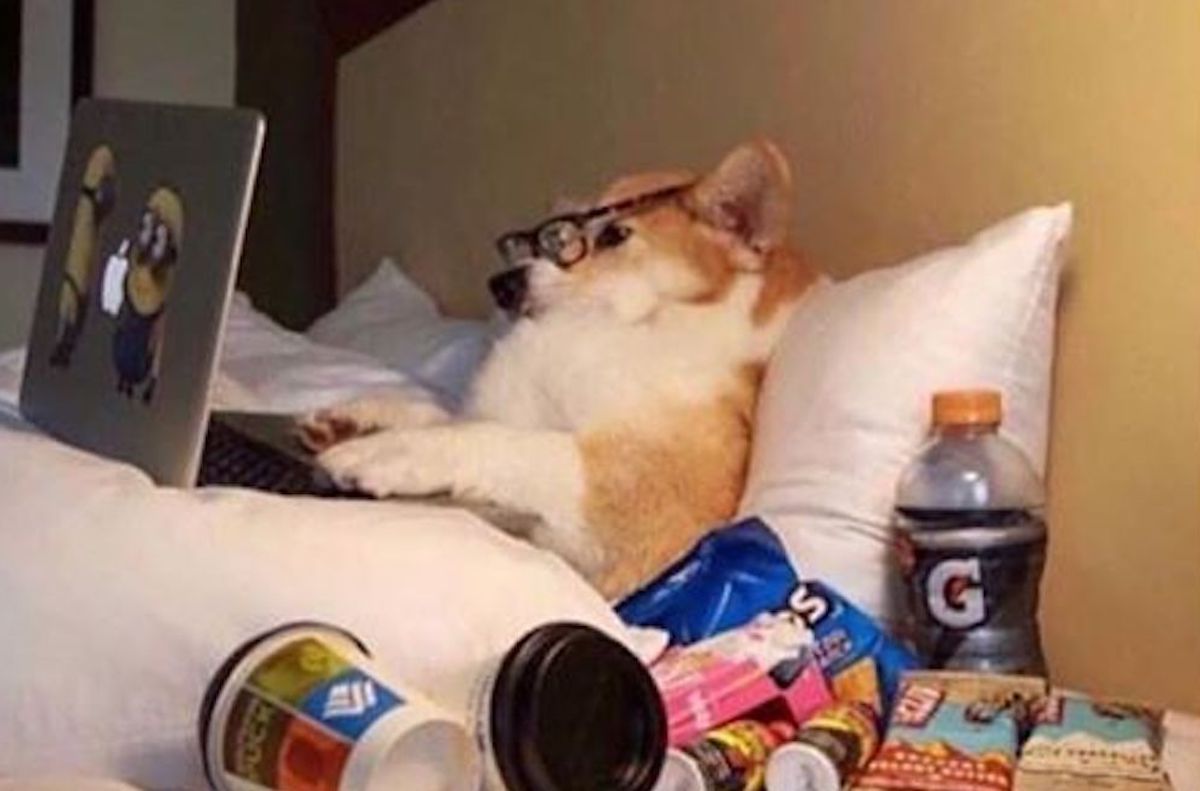 At some point in your life, you've found reasons not to go out, some valid, some just excuses to not leave the comfort of your pajamas and bed. College students have used almost every excuse in the book, just so they don't have to go out. Sometimes, it's the same excuse as the last time they were invited to go out, but with a slight difference, so it makes it more believable.

I use the same excuse almost every weekend: I have work. And it's a great, valid excuse that dismisses me from all "why aren't you going out" harassment. So here are the top 10 reasons why some people can't and won't go out:

I just saw you post the two rolls of sushi you had for lunch on your Snapchat story. Was that sushi covered in gold flakes? You're not broke, you're just spending your money on food.

Oh, come on. When have your allergies ever stopped you from going out before? Take some Benadryl and let's get this show on the road. All You Can Drink tonight.

4. "My boyfriend/girlfriend doesn't want to go out."

Oh, are you two chained to one another? If you can use the bathroom without the other person, you can go out without them. Just don't do anything they wouldn't want you to.

Plenty of people have studied just before their exam- it's called cramming. So come on, I'll call the Uber. You can study on the way to the club.

Well, you aren't always going to like the crowd. Disney World is full of screaming children, but you don't see me complaining when I'm skipping through the park. Besides, underclassmen are fun to judge.

This is the only valid excuse I will accept. Please invite me to the dog party next time. Wish him a happy birthday from me.

This is the biggest lie ever told by anyone with a walk-in closet. I promise. They have so much to wear, but they've "worn this exact outfit before to the exact bar," so they might as well donate it to charity.

You don't have to talk to them. You don't even have to be near them. Do your own thing. The best revenge is living well. And don't even think about texting them.

You know what? I'm tired too. But some of us just spent an hour getting ready so we are going to go out, even if we are yawning on the way there.