Everything That Happened When I Started Praying
Odyssey

Everything That Happened When I Started Praying

I can't tell you my life is now perfect, but it's so much better. 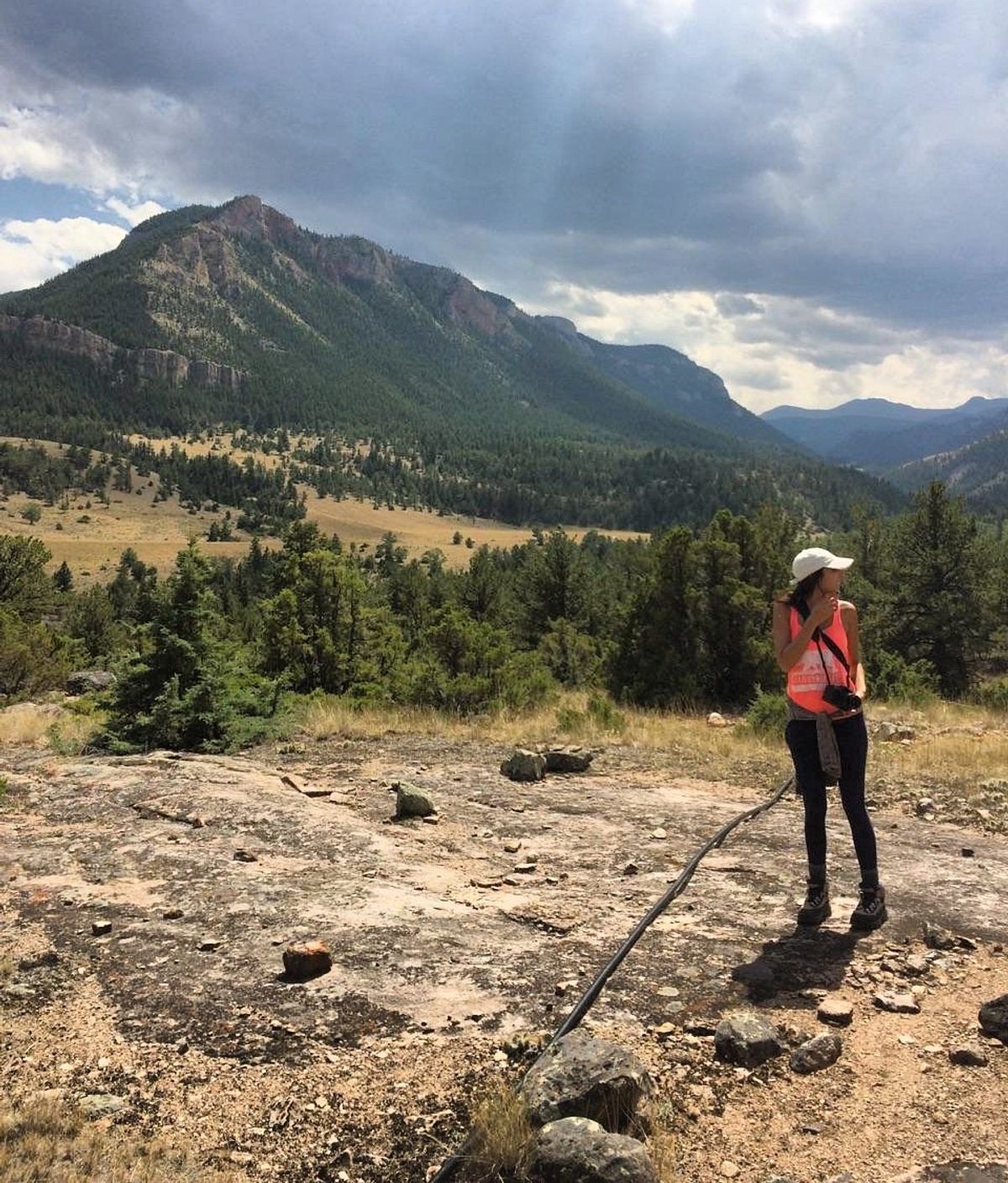 The prayer took on a different format than it ever had in my life before. It’s not a memorized script that I repeat in my head every single night before I go to bed. It’s not a temporary plea for help when I’m hitting a low, never to be thought of again after the low begins to rise. It’s not an empty “thank you” before eating a meal.

It began in my car. I began speaking out loud, yelling, really, for help. I began making promises to “God,” to myself. It was a plea, yes, and I guess it seemed similar to the empty and temporary ones I’ve made in the past. But what I needed was so beyond me. What I needed was outside the realm of anything I could help with. So yes, I prayed to God, to the universe, to something spiritual, to myself. To anyone that was listening. And when my prayers were answered and answered so graciously, I didn’t stop. Here was the difference between this prayer and the ones from my past: I continued the conversation. And, in the simplest terms possible, my life has changed.

Prayer has given me strength.

What I’ve discovered through this conversation is not that the one listening is always going to give me what I need, when I need it, simply on demand. I’ve discovered that I have the power to improve a number of things in this life. I’m capable of the happiness and positivity that I’ve never seemed to fully grasp before. It’s all within me. And because of the casual conversation with the being above (or where ever it is), I’ve been given the strength to grab hold of it, to utilize it, to put it into motion and finally start living it. This conversation has empowered me more than I ever imagined it was able to.

Prayer has given me hope.

For all of the things that are beyond my strength, beyond my knowledge, beyond me in every way possible, I’ve been given an abundance of hope. I’m fulfilled with the hope that the being on the other end of this conversation is listening and taking action and filling in the gaps of everything that I can’t help with. I’m assured time and time again that my hope for every future outcome is enough in these situations.

Prayer has given me happiness.

What I’ve discovered through prayer is the negative mind I once possessed. I discovered that I was subconsciously resentful and jealous of those with overflowing amounts of happiness. That I was dying to have the kind of happiness and peace I saw in others around me. When I began the prayer and continued the conversation, things changed. The happiness erupted in me, the peace came in surplus. And as I was achieving these genuine feelings, the only thing I wanted more than having it for myself, was for everyone around me to have it as well. I wanted my friends, my family, my classmates, the strangers that sat by me on the bus to feel as awesome as I did. So I prayed it. I talked about it with, once again, God, the universe, a spiritual being, or maybe just myself.

I can’t lie. Prayer hasn’t created the perfect life for me, it hasn't solved all of my problems. There are days that I’m weak, there are moments when hope fades, and there are periods of time when I am just simply pissed off. Not only am I not an expert on the subject, I’m pretty clueless on it, comparatively. But I’m not here telling you to yell out loud to God in your car. I’m not saying you don't have to go to church or practice any kind of religion, and I’m not saying you do have to either.

What I’m saying is that starting this conversation has improved the quality of my life, significantly. I’m saying that prayer has given me strength, hope and happiness, even on my worst of days. I'm saying that on these bad days, I've found a tool to help me cope with them greater than I've ever been able to before. When I’m not having this conversation, my mind is vulnerable to worry and fear and hate. And so I pray. I continue the conversation and, in the simplest terms possible, my life has changed, and for the better.