Everything Fans Need To Know About 'The Hamilton Mixtape'
Odyssey

Everything Fans Need To Know About 'The Hamilton Mixtape'

Lin-Manuel Miranda has announced the release of an album featuring covers and remixes of songs from the award winning musical. 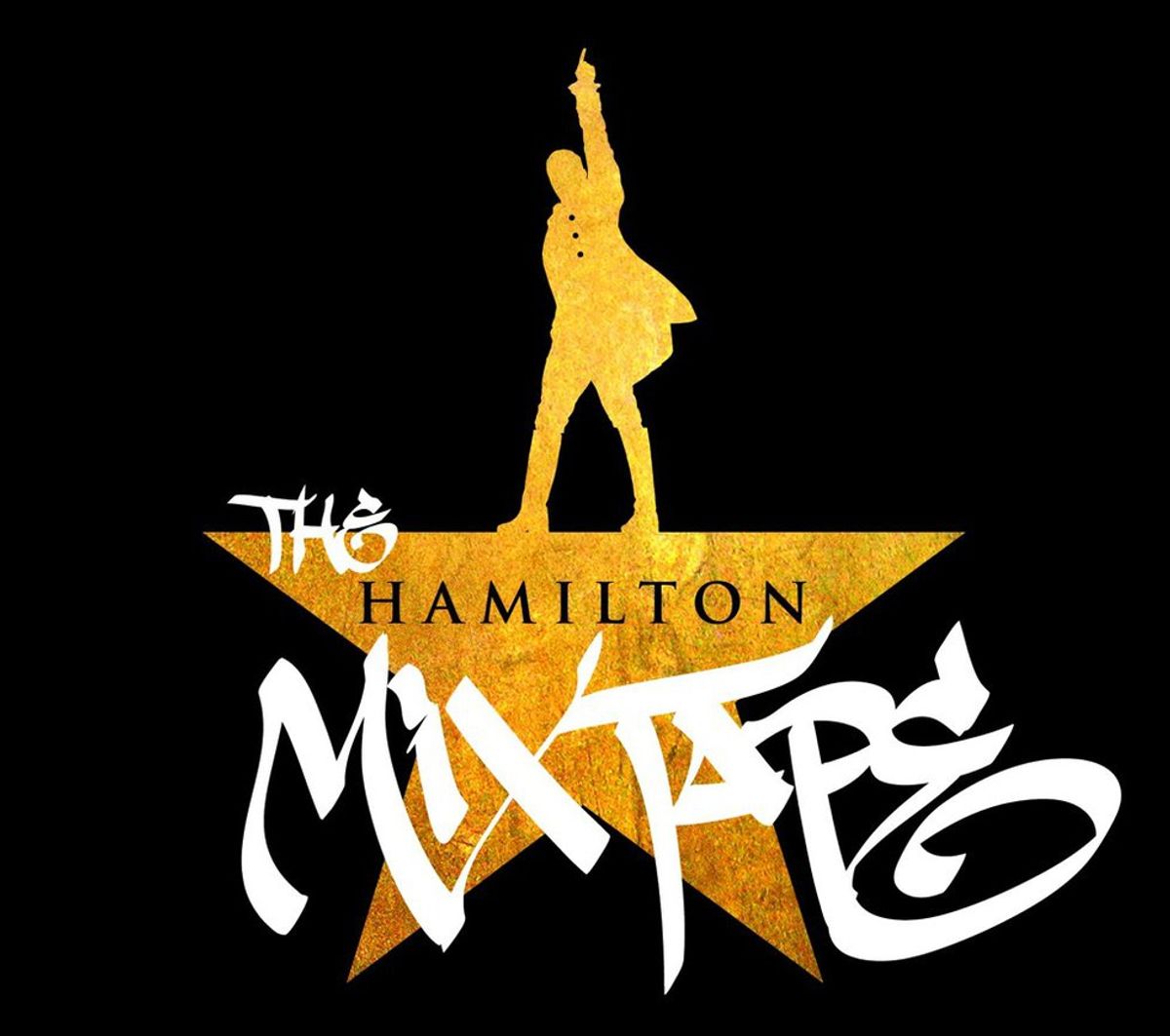 “Hamilton” has taken Broadway and the world by storm, gathering famous fans like President Barack Obama. The show swept the Tony Award’s, taking home 11 awards including the award for Best Musical. In October, PBS released a documentary, “Hamilton’s America,” that provided a behind the scenes look at the creation of the musical and featured footage from the performances. Due to the major influence that hip-hop and rap have on the musical, the natural next step in the show’s success is the creation of a mix tape.

The idea of the “Hamilton Mixtape,” was first announced on Lin-Manuel Miranda’s personal Twitter in October of 2015. Miranda, the creator of the musical grew up in New York and is a lifelong hip-hop and rap fan. The next June, Miranda announced that the mixtape is expected to be released at the end of 2016.

Throughout the creation of the mixtape, Miranda added to the excitement of the fans by posting photos of himself with the artists that he was working with to create the mixtape.

At the beginning of this November, Miranda announced the December 2nd release date and the final track list of the album. The songs featured on the album are covers of songs from the “Hamilton” soundtrack, or inspired by the songs in the musical.

Here is the full tracklist of the album, featuring the names of the people that Miranda collaborated with to create the mixtape.

10. That Would Be Enough – Alicia Keys

20. Washingtons By Your Side – Wiz Khalifa

21. History Has Its Eyes On You – John Legend

22. Who Tells Your Story (feat. Common & Ingrid Michaelson) – The Roots

23. Dear Theodosia (Reprise) – Chance The Rapper & Francis and The Lights

For this mixtape, Miranda was able to bring together chart-topping pop stars like Kelly Clarkson and Sia and rap legends like Busta Rhymes to create an album that intertwines the popular music today with the revolutionary war themes of the musical.

With the creation of “Hamilton,” Lin-Manuel Miranda has continued to diversify the music that is featured in musical theater and has also been able to introduce different genres to the fans of both hip-hop and musicals. This mixture of genres has helped to create a more lively and multigenerational fan base for the musical.

The album is currently available to pre-order and will definitely be a must buy this upcoming holiday season for fans of the musical and fans of the artists featured on the mixtape.