Why Everyone Needs To See A Probate
Odyssey

Why Everyone Needs To See A Probate

If You’ve Never Been, There’s Only One Thing To Say: You Need To. 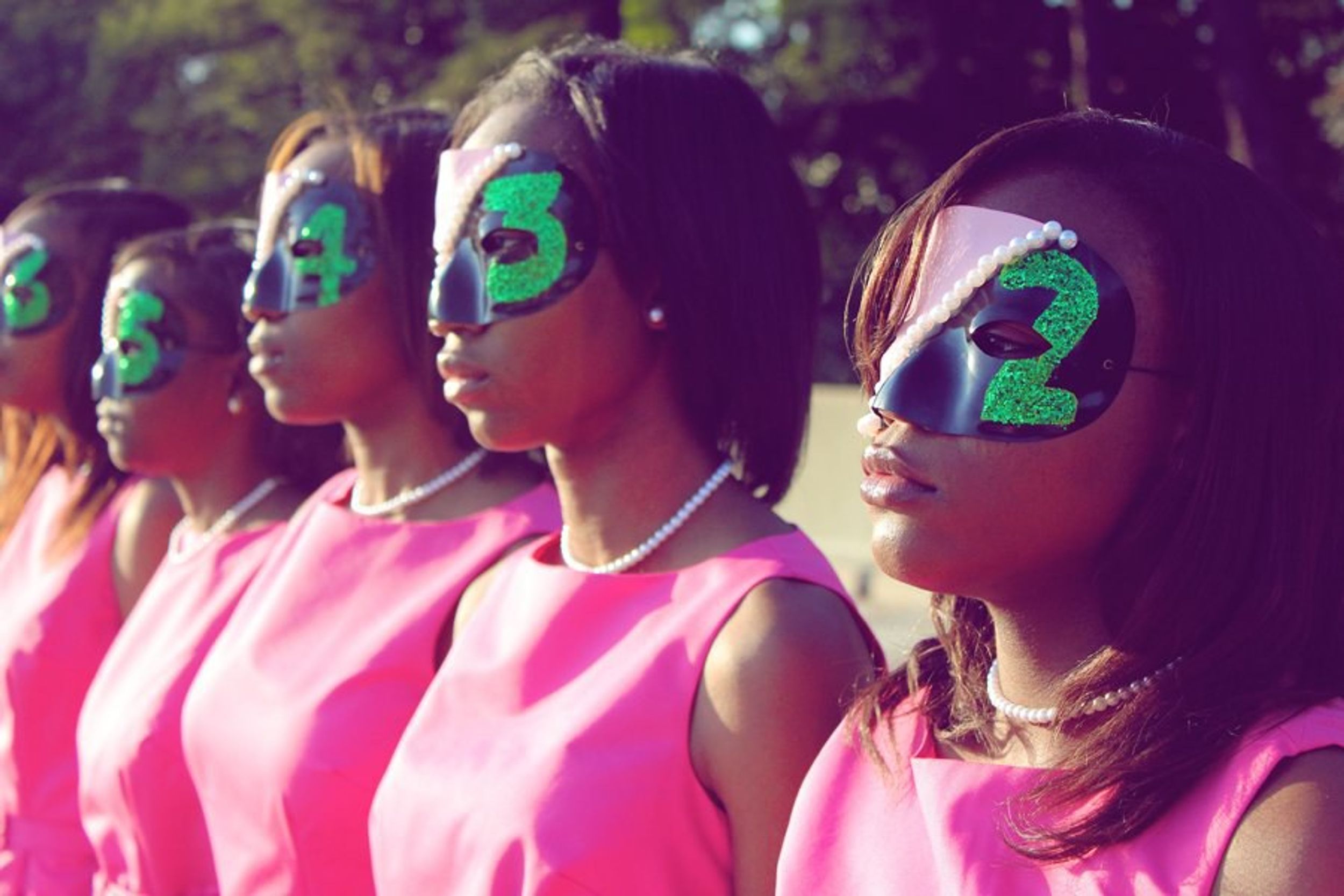 If you’ve never been to a probate, there’s only one thing to say: you need to. Whether you’re involved in Greek life or not, the experience is one of the most unique and pumped traditions to witness.

For those who do not know what it is, a probate is the formal, public presentation of a Greek fraternity/ sorority’s new “line” of members. Probates are most commonly a longstanding tradition of those fraternities/ sororities belonging to NPHC—the National Pan Hellenic Council. It’s a time for the newly initiated members to show off their knowledge of the Greek world, pay homage to those that came before them, and reveal their identities to the campus, since often the pledge process is secret.

Why is a probate so important and amazing to see? Here are a few reasons:

This is the first portion of the probate, where the anonymous new members give shout outs to other Greek groups as a sign of respect and tribute. The most fascinating part of this tradition? After each greeting, the respective fraternity or sorority responds with their call—an enthusiastic chorus of whistles, rhymes, or song. The loud battle cries of brother- and sisterhood leave you with chills—the good kind.

This is NOT dancing, it is SO much more. Rooted in traditional African movements, strolling is a complicated series of steps the fraternity or sorority must learn and take pride in as a form of cultural expression and the symbolic coordination between members. It’s also a huge source of competition between Greek life groups.

Probates are not held by every Greek fraternity or sorority—in fact, it is a tradition exclusive to fraternities and sororities of color like the NPHC. The custom can be traced back to the first Greek “shows” in the 1930s as the masked new members recited Greek life history. Today, it remains a historic rite of passage for the newly initiated members who get to reveal their status as a brother or sister and show their school how much the bond means to them.

For those that have attended a probate, you know exactly what atmosphere I am referring to. The crowd is always loud and excited, and the line is always proud and pumped. There’s cheering, Greek calls, singing, fist pounding, and lots and lots of smiles. The experience is singular and intense—nothing else like it.

This is the final part of the probate, and probably the peak of the event. Each new member removes their mask to reveal their identity to the audience as well as present their new name as dubbed by the fraternity or sorority they have joined. They discuss the trials of the pledge process and their love for their new brothers or sisters, and return to line formation proudly displaying the Greek organization’s sign or letters. When all have been revealed, the entire fraternity or sorority runs in to embrace and congratulate their new members, and the probate is complete.

To those who have never seen a probate, it may seem like a strangely intense performance for an exclusive part of Greek life. However, it is far from anything foreboding or cultish—it is a magnificent manifestation of brother- and sisterhood put on display for the world.

Caitlyn Morral
St Bonaventure University
827
Wordpress
Odyssey recognizes that mental well-being is a huge component of physical wellness. Our mission this month is to bring about awareness & normality to conversations around mental health from our community. Let's recognize the common symptoms and encourage the help needed without judgement or prejudice. Life's a tough journey, we are here for you and want to hear from you.