A Pro-Life Prospective On Euthanasia And Physician-Assisted Suicide
Odyssey

A Pro-Life Prospective On Euthanasia And Physician-Assisted Suicide

I wanted to take some time to reflect on a background but not less important issue in the pro-life community. 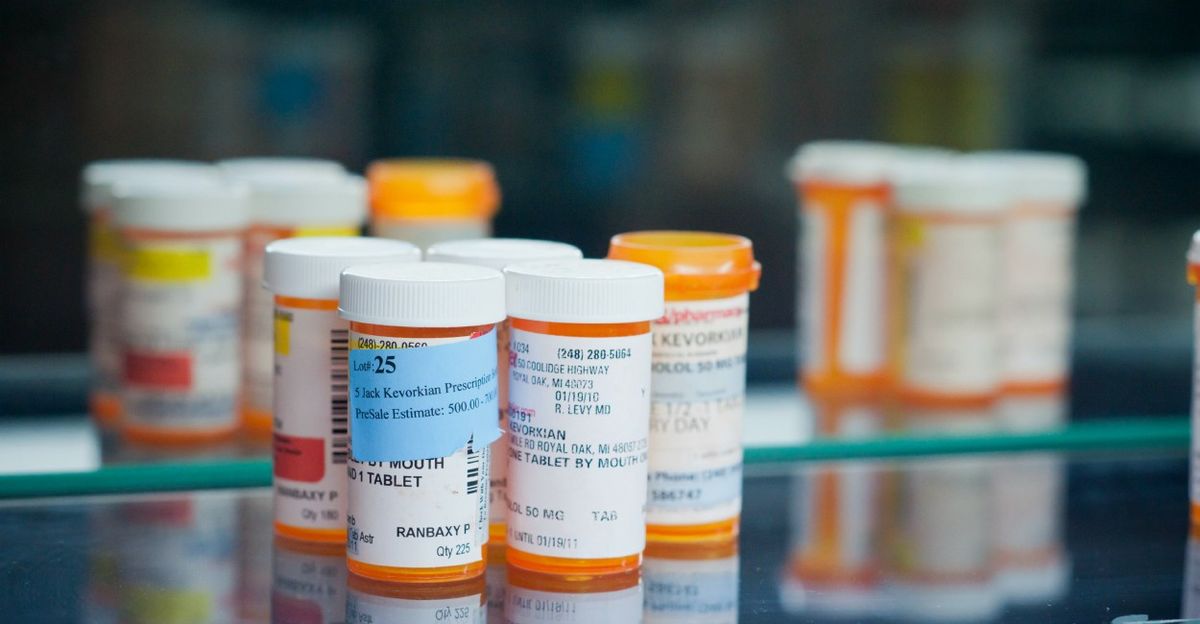 Many people think “pro-life” means an organization that portrays their arguments solely at the issue of abortion and whether, or not, abortion should be legal in the United States. This view of the pro-life movement undercuts much of what it stands for, as there is more to what the pro-life community believes than just the premise that abortion is killing innocent children in the womb (albeit abortion is one of the keys and pressing issues they stand against). One such tenant of the pro-life philosophy that I feel has been “kicked to the curb” by both pro-life advocates and their critics in the present day is euthanasia and doctor-assisted suicide. Euthanasia and assisted suicide is an affront to fundamental moral tenets and would be harmful to society.

First, I would like to examine what euthanasia and doctor-assisted suicide are. According to the Merriam-Webster dictionary, euthanasia is defined as “the act or practice of killing or permitting the death of hopelessly sick or injured individuals (such as persons or domestic animals) in a relatively painless way for reasons of mercy.” The definition of doctor-assisted suicide according to Merriam-Webster is, “suicide by a patient facilitated by means (such as a drug prescription) or by information (such as an indication of a lethal dosage) provided by a physician aware of the patient's intent.” So, based on these definitions, the main moral qualm I have with these is that they both involve the deliberate death of a person. As an affront to our democracy, this is in direct contrast to the words of the Declaration of Independence “We hold these truths to be self-evident, that all men are created equal, that they are endowed by their Creator with certain unalienable Rights, that among these are Life, Liberty and the pursuit of Happiness.” Physician-assisted suicide and Euthanasia are both contradictory to this as the right to life is now being willfully impeded. It is mentioned again in the Constitution of the United States, declaring, “establish Justice, insure domestic Tranquility, provide for the common defense, promote the general Welfare, and secure the Blessings of Liberty to ourselves and our Posterity.” Euthanasia and doctor-assisted suicide are both contradictory to the words of the Constitution as they are directly in opposition to the promotion of the general welfare of the people and directly contrast the security of the Blessings of Liberty. Of these blessings is the promotion of “strong families” and “a culture that promotes virtue.” A strong family is not one that wants to kill its terminally ill members, rather one that wants to help them get through their suffering and spend as much time before their natural death as possible. A virtuous society is one that values “order” which John Locke defined as one that lives under the laws of nature and does not impede on nature. Thus death is natural unless it comes at the hand of another person, and natural death is the only acceptable way by nature that one is to die. Murder is illegal and ironically suicide is vilified (arguably by the same minds that support these practices in our society) for a reason because it is unnatural and artificial in nature. Thus, killing someone who is ill to relieve their pain is not natural and therefore directly contradicts the written words composed within the Constitution. This is also in direct contrast to the Hippocratic Oath taken by health care professionals, which espouses “I will respect the privacy of my patients, for their problems are not disclosed to me that the world may know.

Most especially must tread with care in matters of life and death. If it is given me to save a life, all thanks. But it may also be within my power to take a life; this awesome responsibility must be faced with great humbleness and awareness of my own frailty. Above all, I must not play at God.” The last sentence simply means a doctor, where he might be physically able to take a life, signed an oath not to “play” God. We can take a lesson from the book "Frankenstein" by Mary Shelly, in which a Victor Frankenstein plays God and tries to create life; instead, he creates a monster that he cannot control. I do not see this issue as any different. When people play God, the risk for abuse and the ability of individuals to controlling life and death is normalized. This increases the likelihood of government policies dictating, for example, population control or maximum patient healthcare expenditure rules, forcing doctors into making euthanasia or doctor-assisted suicide decisions. I would venture to guess that if you asked someone 50 years ago if the government would ever be granted the power to dictate the end of life decisions, most would say you were crazy. Although euthanasia is not currently embraced, many end of life decisions are part of the current policy under the Patient Protection and Affordable Care Act we live with today.

Is it truly humanities place to take another human life. While we have justified this for combat and self-defense, we have to ask ourselves, is it truly morally right to take the life of an innocent person, suffering or not? Euthanasia and physician-assisted suicide degrade death and killing, just like abortion, to the point where it is almost routine and morally acceptable. Where do we draw a line? What if a mother births a baby that has severe autism and views that that child will suffer? Who determines what suffering is? Why is this example any different than someone who is physically terminally ill? There is no difference between the two. Rather than killing someone who is already going to die, let us help make their final days, months or in some instances years more comfortable. I believe the reason that so many people are in favor of physician-assisted suicide parallels their favor of abortion. We have a culture that lacks taking responsibility and views the world selfishly. Our culture has become overrun with the idea of passing the blame or refusing to accept responsibility for their actions. Anti-Pro-Life groups refuse to embrace or even dialog about other alternatives to this concept of a painless death or “mercy-killing” even when it is contradictory to other basic fundamental ideological principle that the hold.

The fundamental issue is with a society that increasingly fails willingly to take responsibility for its actions. We live in: a society where pleasure takes precedence over humanity, a society that forgets the foundation of our nation a society that all too often yields their inalienable rights to others. Seeking wisdom from the founding fathers and the Constitution of the United States, and Declaration of Independence, we can see the complete contradiction of the Hippocratic Oath that doctors take and the slippery slope that the legalization of physician-assisted suicide and euthanasia will cause; a moral evil if legalize them in both the United States.

The Church Is Filled with Disappointment... but Christ Isn't

Although people in the church can disappoint you, Christ WILL NOT.

As my summer days at home come to a close, I have begun to think about my experiences over the past four months, and I wanted to reflect on the last year of my life. Last August, I began the terrifying new experience called "college" three hours away from home. The two semesters that I have spent at my small, private college in the rural south have been hard and stressful. Nevertheless, I've loved every single minute of what I can consider to be the hardest eight months of my life. I've made lifelong friends, and I wouldn't change a single thing. That's not why I'm writing this, though.