How designer babies could change the world 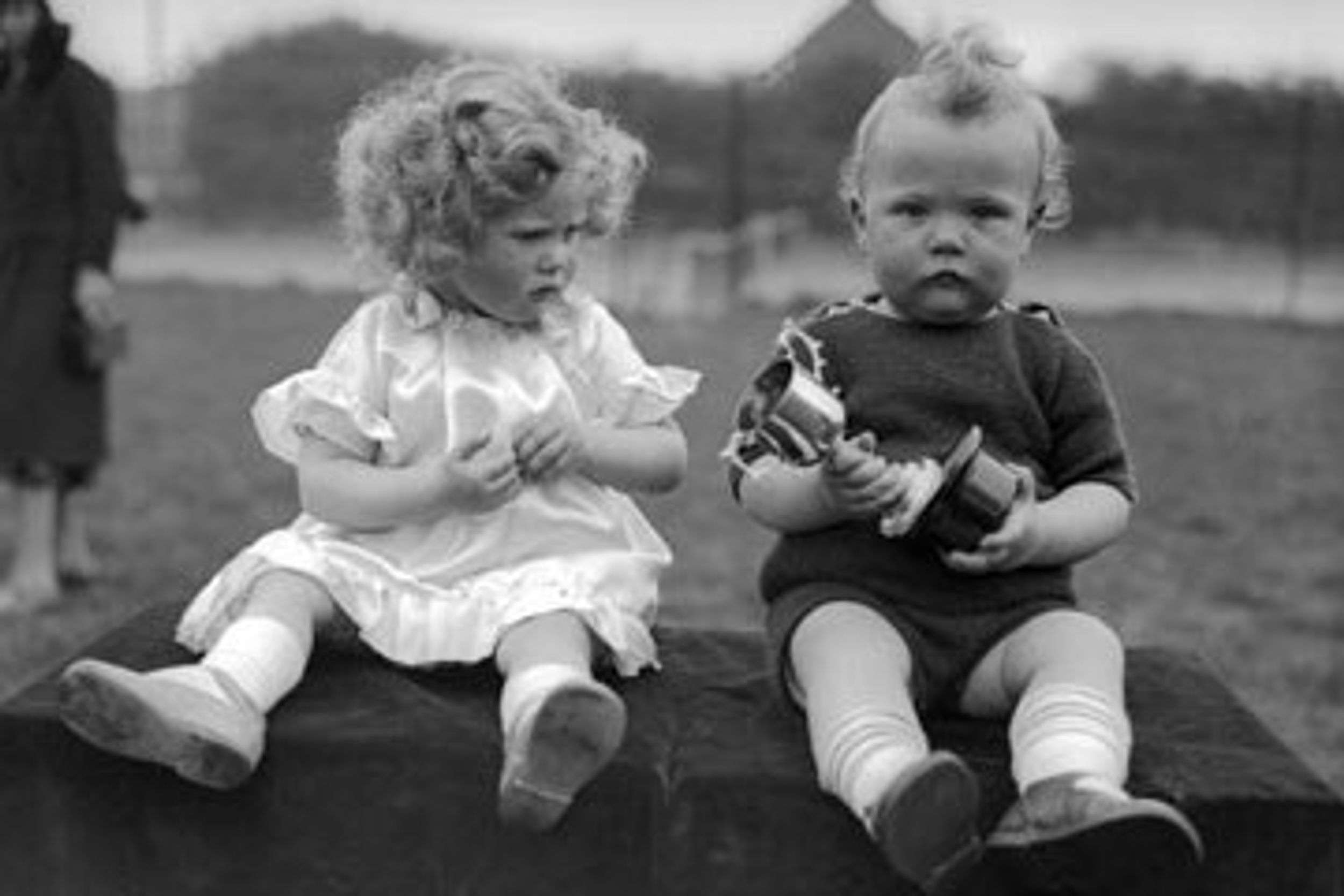 As Gregor Mendel's work on heritability resurfaced around 1883, a whole new movement on heritability began—a movement known today as eugenics (PBS). Eugenics took off as World War I came to a gruesome close and Americans developed a whole new fear of foreigners. In order to temper these new worries, foundations whose goals revolved around finding the “finest human stock” began cropping up throughout the nation. Doctors and scientists at these hubs determined which characteristics produced the best, purest offspring and which characteristics should be eliminated from the American race. This eventually lead to the idea of “the perfect aryan race” that Nazi Germany coveted (PBS). Today, scientists attempt to use eugenics to genetically enhance and eliminate the diseased from the human race. From early detection of diseases to picking and choosing genetic traits before babies fully develop in the womb, scientists give human evolution a nudge (The Denver Post). However, these advances may promote racism as American culture attempts to categorize the products of genetic enhancement. Designer babies may be seen as a genetically superior social group or hardly human. The genetic alteration of children before birth will cause a division between sexes, as well as a division between social classes, and will place value on specific phenotypes; a new form of sexism and racism will ensue the genetic alteration of babies before birth.

Some academic journals suggests that discovering disease before birth has promoted gender discrimination as children with gender specific diseases are terminated . Science writer Thomas H. Murray suggests that as scientists make advances in genetics research, the main aspect that rouses debate stems from possible sex selection of the child before birth: an illegal action in 36 countries but legal in the United States. Murray goes on to write that, “sex selection at any stage—even pre-conception—reinforces sex discrimination,” when discussing The American College of Obstetrics and Gynecology's Committee on Ethics’ response to such actions . In contrast, the Ethics Committee of the American Society for Reproductive Medicine feels that the parent(s) have the right to decide which sex they would prefer for their child based on life experiences the parent(s) hope to have. This point of view is directed at men and women’s right to pursue happiness. However, the child’s rights must be taken into consideration; tests and abortions should be carefully determined with the child’s best interest in mind. The American Academy of Pediatrics and the American College of Medical Genetics believe that the child must come first when genetic screening comes into play. However, researchers cannot seem to find an appropriate middle ground when it comes to gender-linked disorders.

Today, eugenics continues to move humans down the path of evolutionary success, but now scientists may predict disease early enough in a pregnancy that parent(s) have the option to have an abortion based on test results. In this way, one sex may be discriminated against due to sex specific diseases. An article from The Denver Post states, “we know that, of all women who receive a positive amniocentesis (invasive) test for [down syndrome], 80 percent to 90 percent choose to terminate their pregnancy.” Some suggest that these tests will eradicate the down syndrome population throughout the world. Though a world without disease sounds ideal, such actions would yield serious consequences. Medical expenses may not allow lower income mothers to receive testing or termination of the embryo, creating a new division in the social classes. Also, in diseases such as Alport Syndrome, which affects men more severely than women, more male fetuses may be terminated resulting in a larger female population. Eventually, the lower class will be made up of those with inheritable diseases and seen as genetically inferior. A whole new form of segregation may arise, especially as selecting specific phenotypes before birth becomes more popular.

As genetic screening becomes more advanced, a procedure called "human germline engineering" or "human germline modification" allows modified longevity, intelligence, muscle mass and other traits to make their way into human genetics. If selecting specific genetic characteristics for children becomes prevalent, then new forms of discrimination will arise as value is placed upon specific characteristics. Studies show “...most scholars recognize race as an idea or set of ideas about human difference.” Just as social stratification occurred as African-American slaves suffered in America, a new social stratification will form as designer babies, likely from wealthy families who could afford the required technologies, challenge human evolution. In order to categorize, a new race may evolve through cultural and social practices. Cultural trends will develop and affect male and female populations as parents value one trait over another, one gender may become preferable based on popular physical traits at the time. Manifesting as a cultural phenomenon, a new form of racism will emerge as the first successful generation of designer babies sees themselves as genetically superior or manmade beasts.

In the past, America struggled with eugenics as suggestions of serialization of the “unfit” filled politics, courtrooms, and the cultural norm. Today, eugenics continues to give the human race a nudge. However, such scientific advances may cause new divisions between sexs, and consequently, a new social stratification will form as well as a "new and improved" racism.