It's Almost 2020, So It's Time We End The Stigma Around Mental Health
Odyssey

It's Almost 2020, So It's Time We End The Stigma Around Mental Health

Mental health should not be a taboo topic. 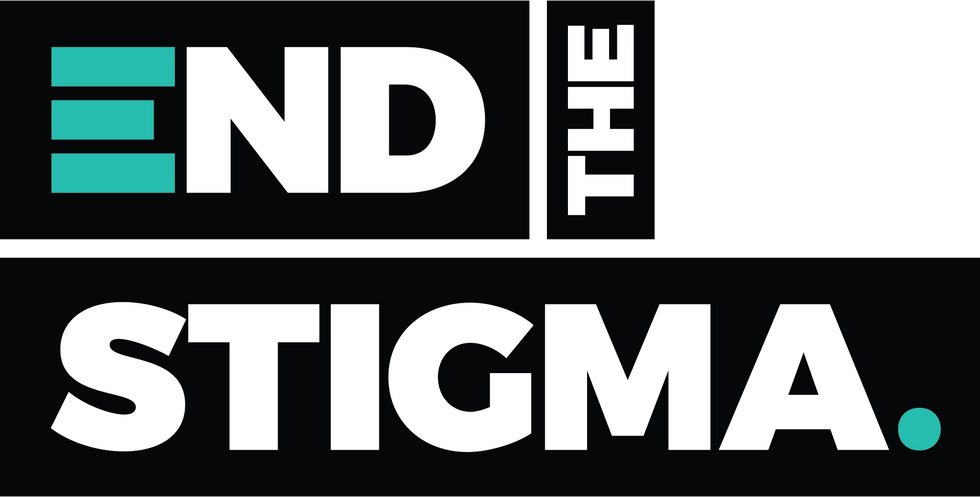 The way that people talk about mental health is extremely different compared to the way they treat one's physical health. This has never been a secret in society, but the way that this treatment affects those who struggle with a mental health problem is significant. Mental health doesn't just affect the mind; it affects the entire body, and it's time to start recognizing that.

Mental health problems are much more common than we think. This is something that we should be learning about and talking about on a daily basis so we can fight to end the stigma surrounding it.

Mental health issues are caused by changes in one's mood, thoughts, or behavior that is associated with distress or impaired functioning. Some mental health problems can also include mood disorders like anxiety and depression, as well as behavioral conditions such as eating disorders.

However, what we need to realize is that mental health is not just mental.

To give you a clearer idea of how many people are actually affected, here are some statistics about mental health.

These staggering numbers should be a huge wakeup call for society.

We've developed a stigma around mental health. Mental health problems have now become an epidemic. Members of the society have recently begun to stereotype the views on mental health and mental illness as well,

These people's problems can be made worse because they have to fight the stigma behind their issues as well, fearing the judgment of society. This can damage relationships with families, friends, or even employers.

Something needs to change so that this stigma can end.

Mental health issues should not be a scary topic that we talk about. This should be part of our regular conversations because of the huge number of people who deal with it on a daily basis. These people could even be friends of yours who are struggling that you don't even know about because there's a variation of fear behind bringing up the topic. However, you may not even realize there's an issue because mental health affects everyone in a different way, or not at all.

What we need to do in this world is to take action towards ending the stigma by positively lifting up these individuals who are struggling and show our support for them.

This issue is very prevalent among so many individuals in this society, and by taking positive action toward this issue, we could help others who struggle with this problem and join together to encourage each other. Together, we can end the stigma.