Why I Encourage Incoming Freshman To Rush
Odyssey

Why I Encourage Incoming Freshman To Rush

Don't knock it 'til ya try it. 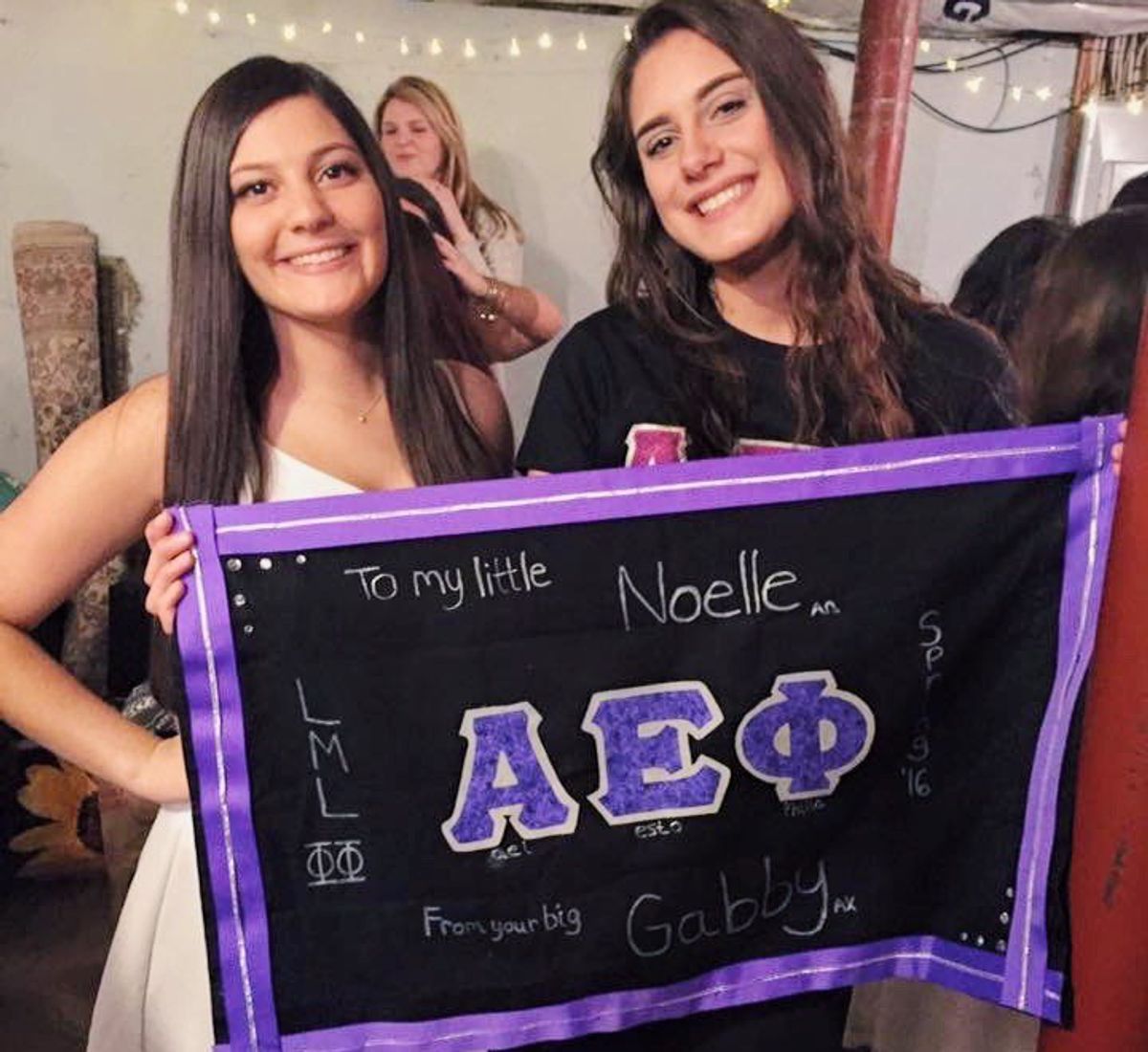 When you're an incoming freshman, you're scared, anxious, nervous and maybe even paranoid that you won't find a group of friends that truly makes you feel at home. Truthfully, even the friends you made at orientation or through a Facebook group are not guaranteed to stay your friends. You don't know what's going to happen, even when it's the second week of classes and you think to yourself, "Wow, things are going pretty great!" Everyone around you is testing the waters, looking for people to understand them while they're still trying to understand themselves. Whether you are completely content with the people you have chosen to be your friends so far or are still searching, I encourage you to at least consider one thing: Greek life.

That's right, Greek life. Now, I know what you're thinking, especially if you're anything like I was in high school: "A sorority/fraternity? Really? No thanks, I don't need to party 24/7 and pay for my friends. Aren't those the people that don't realize school is more important than partying?" Well, no, but I had quite similar thoughts entering college. At one point I questioned some of my friends and family as to whether any of them could see me in a sorority. Honestly, I couldn't even see myself in a sorority. Then I joined one.

Seriously, though. Don't knock it 'til ya try it.

Allow me to be the one to tell you that although you may be convinced it's not for you based on what you've seen in movies or heard from other people, not all sororities/frats, if any, live up to that stereotype that is embedded in your brain. Sure, like anything at college, there is a party aspect to it. However, did you know that all sororities and fraternities each have a specific philanthropy they work towards donating to every semester? Are you aware of all of the networking opportunities that could come out of it? How it creates ways for you to volunteer within the community? Most importantly, if you're anxious and paranoid, do you realize the lifelong friendships that could be made?

I mean, I'm not saying you have to love the sorority/frat you may decide to rush, you don't even have to like them, I’m just saying it never hurts to try. I personally did not expect to rush, nor did I expect any of the girls to like me enough to give me a bid. It was one of those things where the first rush event I went to, I fell in love with it. Sometimes you decide to do something new and a feeling of security and contentment starts to consume you, and that's when you know.

So, as your first semester of college begins, take one of those flyers people are handing out by the dining hall. Attend their General Interest meeting, just to get a quick feel for it. It could change your life.