To All The Tools Out There, Don't Be Afraid To Embrace Your Toolishness
Odyssey
CurrentlySwoonLifestyleHealth & WellnessStudent LifeContent InspirationEntertainmentPolitics and ActivismSportsAdulting
About usAdvertiseTermsPrivacyDMCAContact us
® 2023 ODYSSEY
Welcome back
Sign in to comment to your favorite stories, participate in your community and interact with your friends
or
LOG IN WITH FACEBOOK
No account? Create one
Start writing a post
Politics and Activism

To All The Tools Out There, Don't Be Afraid To Embrace Your Toolishness

Because everyone is kind of a tool on the inside. 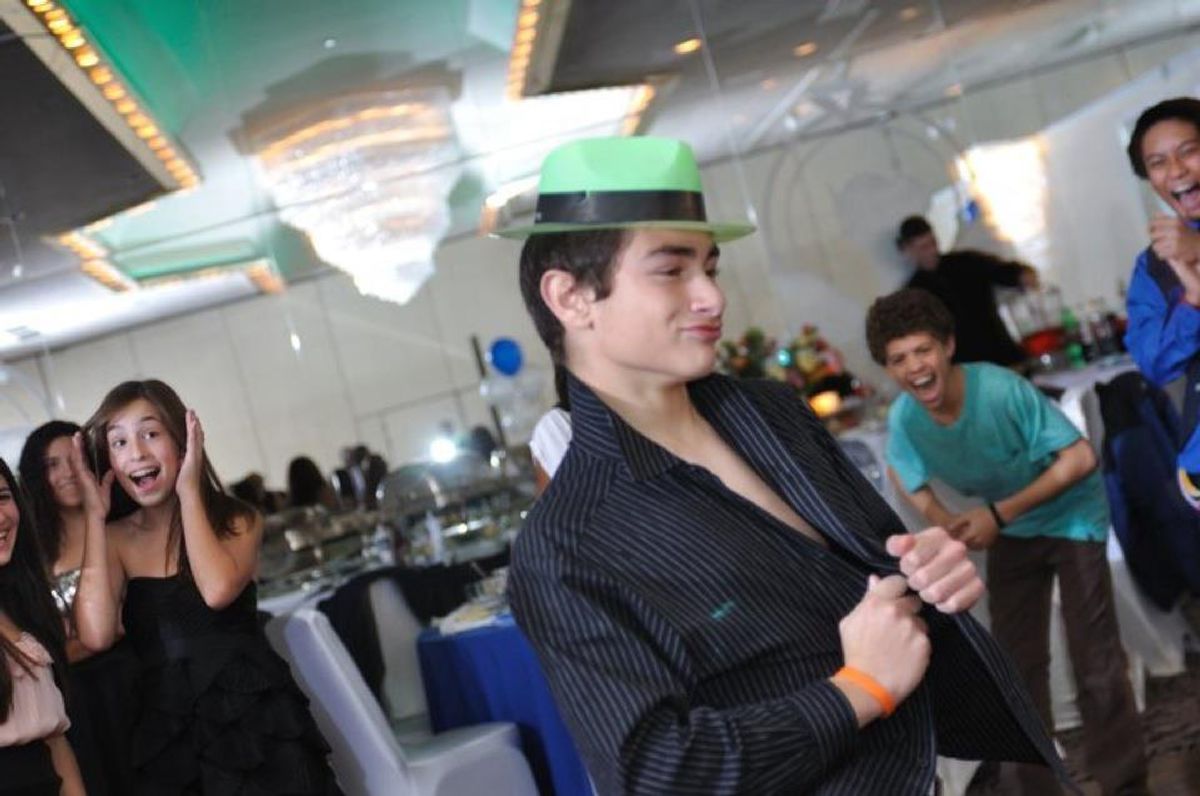 America is a vast land of incredible diversity. Even within one country, we see a plethora of ethnicities, religions and ideologies take effect. However, one small region of our glorious country serves as the butt of America's jokes, and that region is the state of New Jersey.

Boasting a Governor who endorses Supreme Overlord Donald Trump, and a beach which is inhabited by "Guidos" and "Guidettes" as far as the eye can see, it comes as no surprise that New Jersey has been the root of so much slander. As an inhabitant of New Jersey, I have seen this slander with my own eyes. "Oh, you're from New Jersey? Do you GTL (Gym Tan Laundry)? How much hair gel do you use?"

The bottom line is that I hail from the land of tools, and I am here to tell you that being a tool is not a negative title whatsoever.

"Tool," as outlined by our friendly colloquial encyclopedia Urban Dictionary, is defined as:

"Almost synonymous to douche bag; the type of person that likes to show off their physique in public; wears athletic clothing in the dead of Winter (Basketball shorts with long black socks); laughs at their own non-hilarious jokes; under the false assumption that they are perfect; whines like a spoiled five-year-old when something doesn't go their way."

Now, allow me to break this definition down.

If you had a great physique, would you want to show it off in public? I know that if my "beer belly" magically turned into a six-pack, I would be running around, reenacting scenes of Baywatch on a daily basis.

Hypothetically, let us assume that it is the middle of February. The logical clothing decision would be a pair of jeans or sweatpants, but considering the fact that you're a tool, you go with mid-calf Nike socks and baggy Jordan shorts. Think about the variety of things that you can do now that your legs are free! Due to the weather, you won't be going out as much anyway, so how are shorts not the logical decision? I mean, good luck doing your indoor exercise regimen in your new Aeropostale skinny jeans.

When it comes to disproving the statement about "non-hilarious jokes," look no further than to the commercial success of "Jersey Shore." This group of tools rose to fame due to the popularity of their show, and never looked back. This could not have been done if they were just boring people. And after all, who doesn't laugh at their own jokes?

Lastly, we are faced with the issue of complaining like a 5-year-old when something does not go our way. At least these tools are fighting for what they want! They speak their mind and express themselves, and do not care if the general public approves or not. It sounds to me like many people can take a page out of Mike "The Situation" Sorrentino's book.

And so, to all of the tools out there, keep flexing. Keep checking yourselves out in the mirror. Keep using excessive amounts of hair gel. Make sure that spray tan is consistent. Keep working on that mixtape. Keep wearing sunglasses even though the sun went down almost three hours ago. Keep perfecting your snapchat selfie game. Keep publicizing your Instagram handle (mine is @young_enchilada in case anyone is interested). And most importantly, keep being yourself, because if you weren't yourself, who else would you be?