Embracing My Sexuality Was The Best Thing I've Done For Myself

Embracing My Sexuality Was The Best Thing I've Done For Myself

It's been a journey, but I finally feel comfortable with my identity. 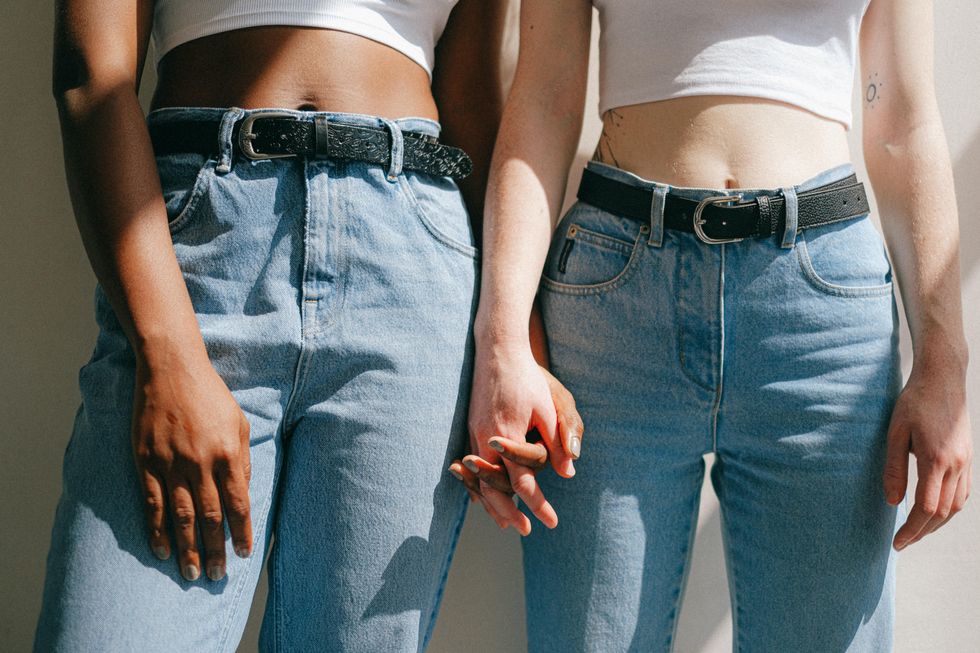 Photo by Anna Shvets from Pexels

When thinking of where to begin this story, a pretty specific time comes to mind: study hall, seventh grade, 2015. I had just turned 13, and as most 13-year-olds do, I had a new crush. She sat a few tables in front of me in study hall and was also in my art class. She has a kind smile, pretty brown hair, and liked all the same music I did.

This was the beginning of a big realization for me: I definitely liked girls. It wasn't much a question; I'd never felt so sure with something about myself. So, I decided to begin telling people I was bisexual.

Easy, right? Every gay kid has a moment of "realization", comes out, is surrounded by love and acceptance, happily ever after, and the credits roll. If only.

See, looking back, I've realized that I never really felt a moment of liking a boy as I did with my study hall crush. In fact, most of my "crushes" before then were either whatever boy was nice to me that week, or some guy I'd never spoken to so I'd never have to worry about anything actually happening.

I hardly knew any other LGBTQ people in my life, and all my friends were constantly talking about boys and relationships. From a very early age, I realized that male attention was seen as the biggest achievement for a girl to get.

These societal and patriarchal pressures result in something known as compulsory heterosexuality, which is exactly what the name suggests. It means that heterosexuality is seen as the norm, and deviation from the norm is feared. As I've learned more about concepts such as this and other information about attraction, I've come to realize that I am most definitely a lesbian. I've felt like this was something I always knew in the back of my mind, but until this past summer, I wasn't ready to face it head-on.

At first, I still felt a bit of a disconnect. I was really, really sure that I didn't like men in a romantic or sexual sense, but was still hesitant to switch over to a new label. Some days I would look at myself in the mirror and say over and over in my head, "I am a lesbian." The more comfortable I became with it, the freer I began to feel. After a while, it made me almost euphoric to think of — I'm a lesbian! A homosexual! No more faking it! Time to switch my Tinder back to women only!

In the months since I've begun dating my current girlfriend, I couldn't be happier with where I'm at. I've been expressing myself more freely and finding lots of people who feel the same way I do. It's opened me up to a whole new community and inspired me to finally find the relationship I deserve.

For others who are in a similar position as I once was — I know how corny it sounds — but you are not alone! The LGBTQ community is far and vast, and most people I've met are really welcoming and willing to help. Don't feel like you're defined by your dating history, either — I had a boyfriend for over a year!

A label is what you feel most comfortable with right now, at this moment. And if you don't want to label yourself, that's great too— you don't need to share what you don't want to. Overall, the most important part of sexuality, like all things in life, is knowing yourself. It probably won't be easy, but I think it's a journey that's so worth it.