The Importance Of Embracing Change
Odyssey
CurrentlySwoonLifestyleHealth & WellnessStudent LifeContent InspirationEntertainmentPolitics and ActivismSportsAdulting
About usAdvertiseTermsPrivacyDMCAContact us
® 2023 ODYSSEY
Welcome back
Sign in to comment to your favorite stories, participate in your community and interact with your friends
or
LOG IN WITH FACEBOOK
No account? Create one
Start writing a post
Health and Wellness

The Importance Of Embracing Change

It's a constant in life. 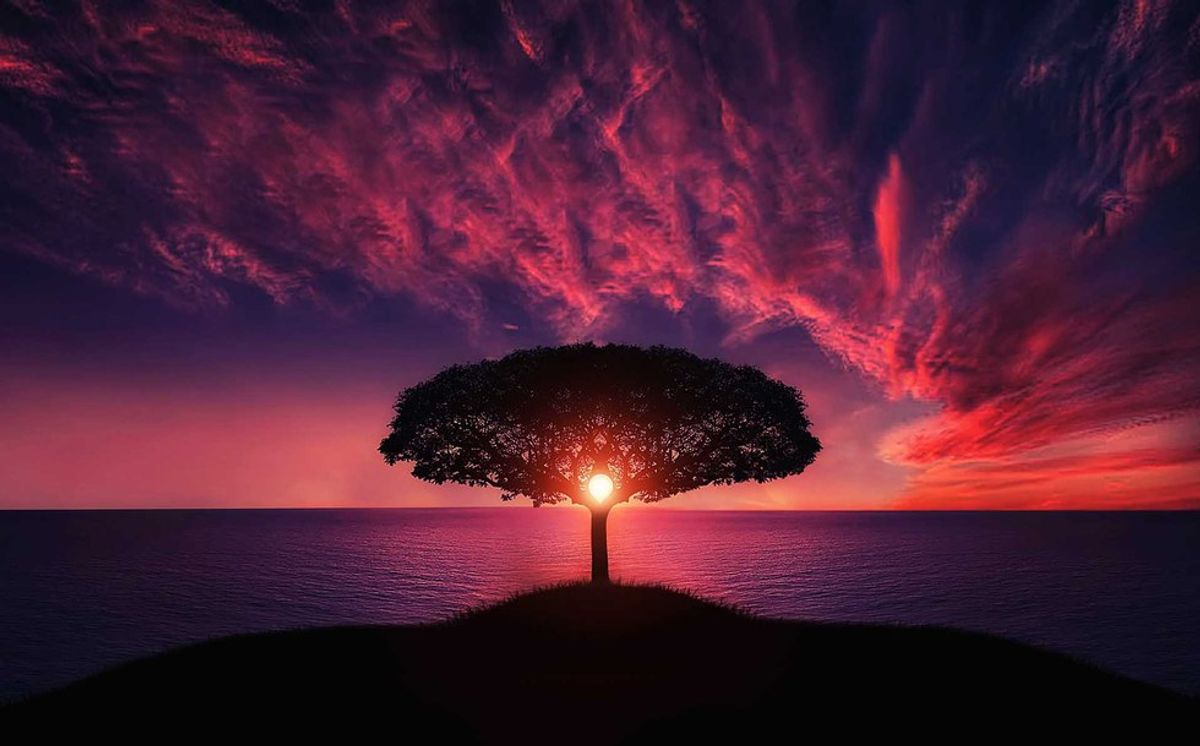 I am a person of routine. I have a routine for almost every part of my life: school, internship, writing, etc. Having these routines makes me feel comfortable in what I’m doing and I get the sense that I’m accomplishing my daily tasks without error. But nothing in life is permanent. My day-to-day routines are eventually disturbed, whether it’s because the semester comes to an end or I may be done working on a written piece I’ve invested a lot of time in. Most people don’t usually view change as a positive but this doesn’t have to be the case for everyone.

Whenever there is a change in my life, I immediately attempt to find a way to revert back to the old ways. But this isn’t healthy. Change is a constant in life and there’s no way around it. Despite my attachment to routines, I get easily bored of them. I appreciate that semesters only last three to four months because then I have the freedom to spend time with friends, family and traveling for several weeks.

I enjoy having a break from school as much as the next person but even when that comes to an end, I don’t fight it. Breaks are great for regrouping our thoughts and catching up on sleep but I wouldn’t like to lounge around my entire life. Beginning a new semester is a challenge for everyone after we’ve slept in until noon and continuously binge-watched shows on Netflix. But I welcome the change and slight bump in my daily life because I know it’ll eventually smooth over, only for it to be interrupted again within a few weeks.

Changes can be easier to accept if we’re the ones making it happen for ourselves, as opposed to when it occurs out of our control. It’s the beginning of February and this is around the time that people are going strong with their New Year’s resolutions or have given up on them completely. Regardless of which person you may be, change can be positive because either you’re accomplishing a long-term goal or you’ve learned something new about yourself.

In the long run, change is a positive thing for reasons that depend on unique circumstances. There are more times than I can recall in which I resisted change but after some time had passed and I reflected back, it was clear that it had all been for the best. It’s common to hear people say, “Everything happens for a reason.” You can agree or disagree with this saying, but it doesn’t take away from the importance of gaining a fresh perspective on a situation that has changed over time.

The new semester has begun and it’s difficult to say what will happen over the next 14 weeks. Deadlines aren’t even for certain at this point. But whenever change comes your way, don’t automatically categorize it as a negative. Life would be boring if every day was exactly the same. I’ve learned to embrace change and you should too.