Educate Yourself For The 2017 Grammy Awards 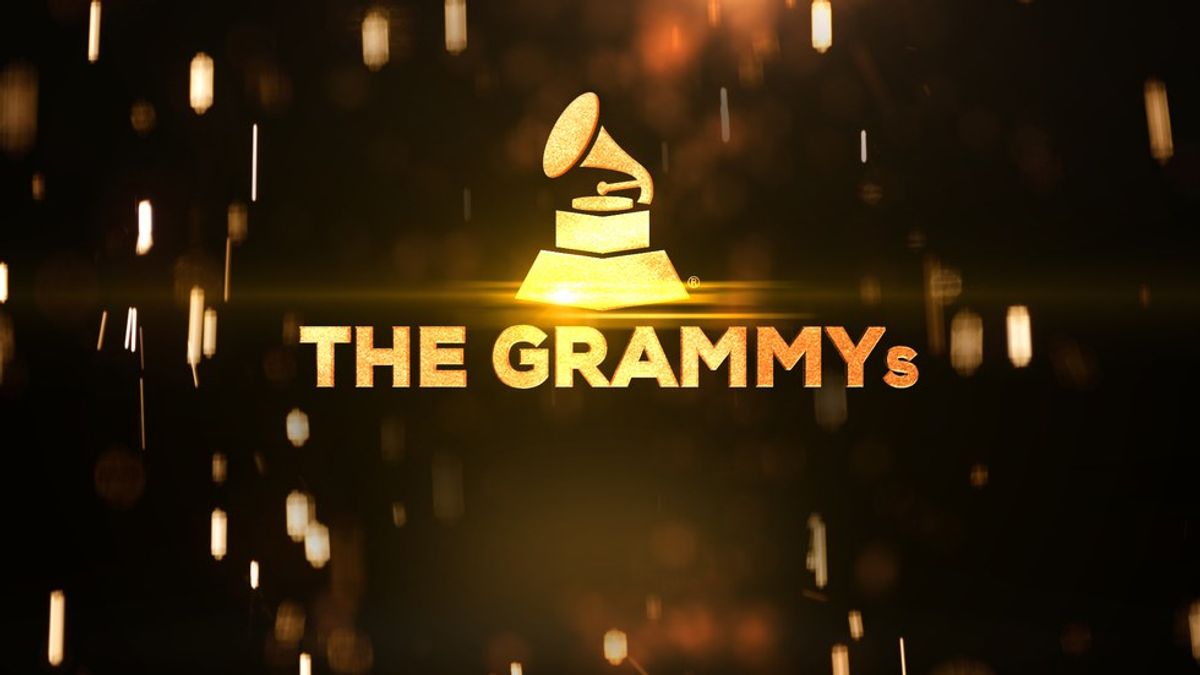 With the 2017 Grammy Awards just a week away, what better time to start immersing yourself in the nominees' music. Here are 10 songs from Grammy nominees you should add to your next playlist.

If you don't know this song, you're probably living under a rock. Adele's sheer power in the chorus is my favorite part of this song. It's a big contender for Record of the Year so make sure to listen to it (even if it's your 1000th time doing so)!

This upbeat hit on Beyonce's latest, game-changing album is fun and fresh. Nominated for Record of The Year, it's not my favorite song on Lemonade but it will definitely make you want to get out of your seat and dance. You should also check out the music video to see Beyoncé slaying complex dance moves as usual.

I am by no means a big country music fan, but this song, nominated for Best Country Song, is a favorite of mine. Even if you don't like country, the lyrics highlight the type of person all of us should aim to be. No matter what life brings we should all try to "always stay humble and kind."

4. "Ultralight Beam" on Kanye West's The Life of Pablo

Even though Kanye West can be quite self-involved, his music has always been top-notch. "Ultralight Beam," my favorite song on his West's newest album, is nominated for Best Rap Song and Best Rap/Sung Performance. The mix of gospel and rap coupled with the numerous artists featured in it, like Chance the Rapper and Kirk Franklin, make it a song you must listen to.

5. "No Problem" on Chance the Rapper's Coloring Book

This fun song, nominated for Best Rap Song and Best Rap Performance, screams confidence and positivity. Even though Chance is technically cautioning the rap industry to stop criticizing him for being autonomous, the cautionary tale is upbeat, especially with the gospel choir in the background.

6. "Don't Hurt Yourself "on Beyonce's Lemonade

Beyoncé exudes her vocal power in this rock- esque song. Featuring Jack White and nominated for Best Rock Performance, you need to listen to this song to hear Queen B crossing between rock and pop.

This smash hit, nominated for Song of the Year, Best Pop Duo/ Group Performance, and Record of the Year, has most of its sheer potency in the amazing lyrics. Graham tells the story of his life so far-- the lessons learned and the trials and tribulations of youth, young adulthood, and adulthood-- and sings about the future at the end. You have probably heard this song many times, but I invite you to listen to it again and really take notice of the lyrics.

9. "Brace for Impact (Live a Little)" on Sturgill Simpson's A Sailor's Guide to Earth

On Simpson's album A Sailor's Guide to Earth, nominated for Album of the Year, Brace for Impact (Live a Little) presents a strong mix of a unique voice and an amazing beat. I had never before heard of Simpson, but he's definitely worth checking out.

10." Love Yourself" on Justin Bieber's Purpose

I will admit I used to absolutely hate Justin Bieber. Despite his antics in his person life, I feel that he has really evolved with his latest album, at least musically. "Love Yourself" is the perfect ex-lover send off, and offers an awesome,catchy background beat.

Nicole Marie Nigro
Individual Creator
4170
c1.staticflickr.com
Where to start...... Let me start with the cliche that life throws us curveballs and what we do with it is what counts.