It's already time to start looking ahead. 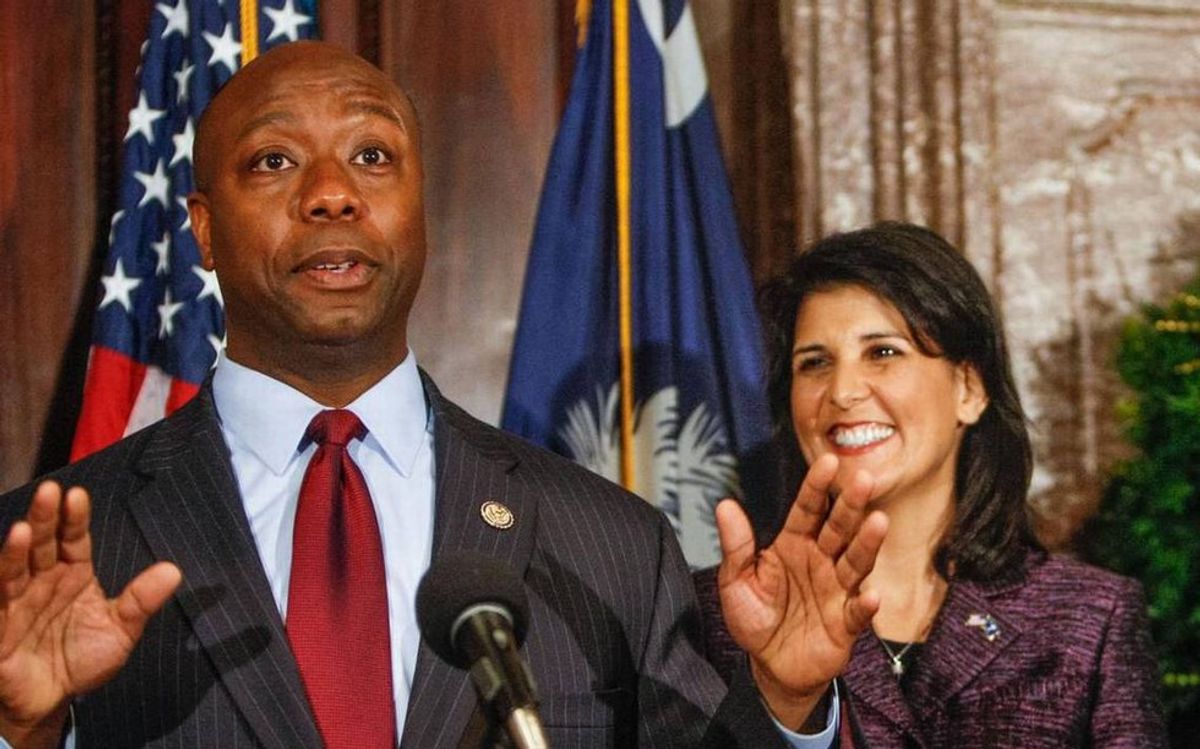 As we sit here on Election Day 2016, most of us wonder - "How did we get here?" Frankly, I don't know, but I do know that we have to do better the next time around. The next time around will be in 2020, and who knows what the country will look like at that point. Since we've made it this far, it's already time to start predicting who will make their runs at the White House in 2020. Many of these people are already in the policital sphere, but I'm sure we'll see more outside runs - following the footsteps of Donald Trump, Carly Fiorina, and Ben Carson.

Here are some of the probables, on the conservative side (who knows if the Republican Party will still be a thing:)

Rubio likely would have had a better fate, if it weren't for Trump in 2016. Rubio was an early favorite in the race, but stumbled in the first few states and never caught back up to make a substantial run. Rubio won his relection bid into the Senate tonight, and it'll be interesting to see if he ends his term early to enter the presedential race.

Cruz was the toughest opponent to Trump in the 2016 primaries. Cruz's smooth dialect and strong performances in debates catapulted him, along with his sharp mind and constitutional voting record in the Sentae. Cruz has a massive following, but I'm intrigued to see if his not endorsing/endorsing snafu hurts him.

Nikki Haley & Tim Scott both hail from South Carolina. Haley, the Govenor, and Scott, a Senator, will likely not both be running, so I'll double down that one of them does. Either candidate could be a historical first for the Republican party, as Haley could be the first woman candidate, and Scott could be the first Black candidate. Both are highly regarded in conservative circles, and both are seen as "electable."

Walker dropped out of the 2016 race early, as it was apparent that this wasn't the time for him to make the run. Many of Walker's supporters jumped to Cruz, giving you an idea of where his followers stand. Walker was seen as one of the most conservative primary candidates, and he could once again take that spot.

Sasse made a splash with his #NeverTrump battle cry. Sasse turned down the opportunity to run as an Independent this time around, but many are pushing for him to run in what many are calling a restoration run in 2020. Sasse may have too many negative connotations tied to him, as Trump supporters will have to look elsewhere for their votes.

Chances are, there will be a candidate or two that come out of nowhere to take the nomination. The next four years could be really trying for the Republican Party, so it's interesting to see if they fold and collapse, or reinvent themselves.

Kassie Hsu
Baylor University
4669
Panda Whale
Here are 100 things I'd rather to than study. I know the semester just started, but
Featured