I Downloaded Tinder And Bumble, But I Really Just Lost My Sanity
Odyssey
CurrentlySwoonLifestyleHealth & WellnessStudent LifeContent InspirationEntertainmentPolitics and ActivismSportsAdulting
About usAdvertiseTermsPrivacyDMCAContact us
® 2023 ODYSSEY
Welcome back
Sign in to comment to your favorite stories, participate in your community and interact with your friends
or
LOG IN WITH FACEBOOK
No account? Create one
Start writing a post
Relationships

I Downloaded Tinder And Bumble, But I Really Just Lost My Sanity

Dating apps can become monotonous and not something you want 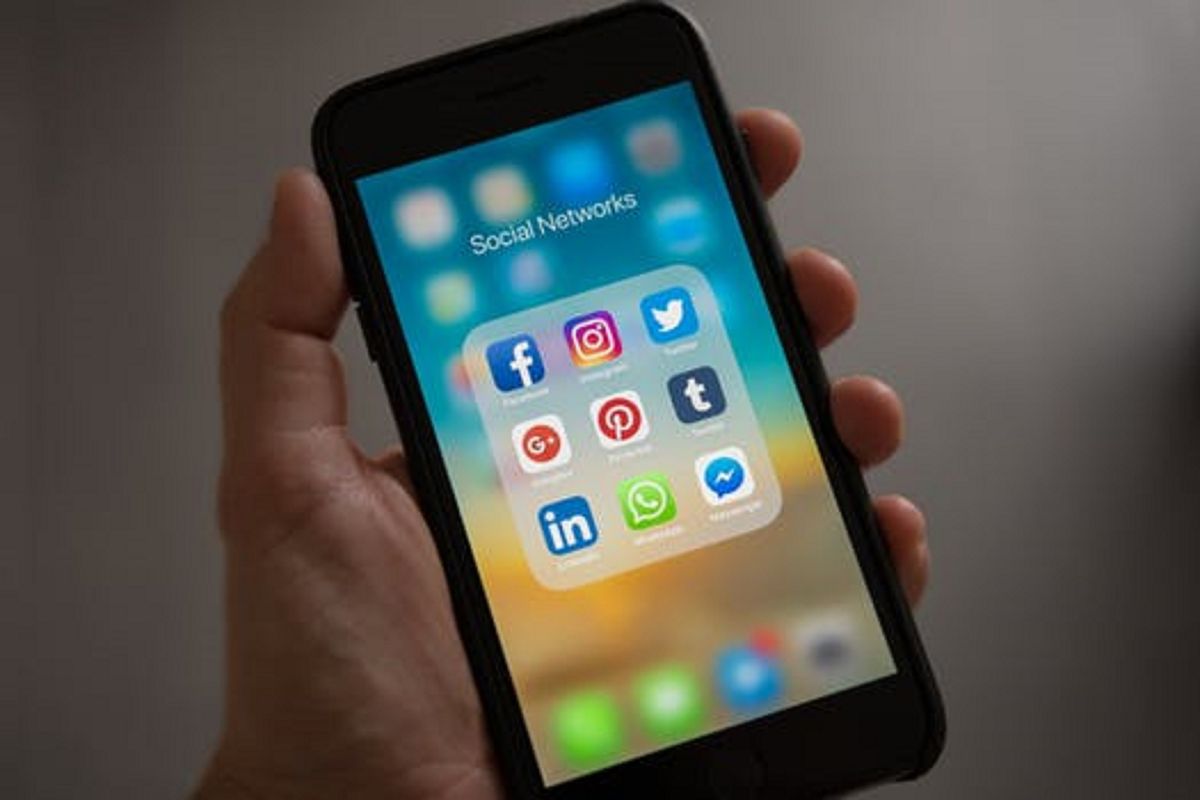 The dating apps, more specifically Tinder and Bumble, have millions of college students, middle-aged people, and even high schoolers at its mercy.

It’s a place to meet people, but it’s also a place to just feel worse about yourself. Tinder is the leading dating app on phones, but Tinder is also a cesspool of insecure people, fake profiles, and many many many viruses. The tinder media is now crawling with women and men who are either looking to hook up (or as they call it “see where things go”), sell drugs, or they’re just plain bored. There are very few who are looking for a relationship.

However, before I begin, I met my current boyfriend on Tinder over a year ago, but we’ve only been dating two months. Tinder is something that provided me with the friends and relationships I have now, but it’s also provided me with several terrible experiences. I can’t belittle tinder and bumble users because I was one for about two years before I decided I had enough.

I downloaded Tinder when I was a senior in high school out of curiosity. Everyone had it, why not? I was already a shy 18-year-old, but I stopped using it when I started dating my boyfriend at the time, who I dated until my second semester of college. Tinder then became a liberation. When I was out of that relationship, I dove into tinder. I was on my own at college, I could do whatever I want when I wanted. No one was there to stop me. That was the most naïve thought that came into my head. It wasn’t until I met my current boyfriend, that I realized what I was doing. I met him first. He was the sweetest thing and wanted a relationship, but to me, he just wanted to sleep with me, so he didn’t want any part of it. That’s what tinder was right?

A guy would send me some cheesy pick-up line, say some cute nerdy things, but then leave as soon as I wouldn’t send nudes or sleep with him. He would call me a ‘whore’ and say some worse things to make himself feel better that he got rejected.

I just thought that’s how it went all the time.

It took me a year to realize that my boyfriend now, wasn’t like those guys on Tinder because I was used to being treated that way.

Some guys are like that, yes, but Tinder is full of nice guys that genuinely want something, but it’s Tinder, so they’ll never be taken seriously. I treated guys like they were all the same and missed out on some pretty amazing opportunities. It got to the point where all the nice guys were gone, and the tables turned on me.

I was left with guys who either wanted to date-rape me (which almost happened had I not caught it), genuine assholes looking to belittle women, or boys who couldn’t hold a conversation to save their life. It was the same thing constantly. I would be messaged a cheesy opener, we would talk for a couple days at most, but then either one of us would lose interest or we would never have anything to talk about. The monotonicity of it all drove me crazy. Once I got to this point, I downloaded Bumble. Bumble wasn’t any better.

Bumble is like tinder, but the girl must make the first move within 24 hours or the match disappears. For guys, this was okay, but for girls, it was so nerve-wracking. What do I say? Something clever? Cute? What if I say something cheesy and he thinks I’m a total weenie? Yeah, kind of awful. I was over it within 24 hours because I was so used to the ‘guys messaging me first’ façade that I wasn’t interested in it switching. I’m not saying it’s because guys must do all the work on Tinder. It was that my genuine interest was never fully there. I was just using Tinder and Bumble to waste time and ignore the problems I had. I’ve made so many mistakes because of these apps, but I also made some great friendships. It’s hard to go about these apps because there are some genuine people out there just trying out the app, but caution is advised.

As researchers have said, many men and women who use tinder are mainly insecure about themselves. However, that’s not completely true since I have met some real grade A douchebags. I get it. It’s hard to start a conversation with someone in person first off. On tinder, it’s very easy. You list out your interests, your likes, dislikes, and what you look like. This way, if the other looking at your profile likes what they see, then it’s a match. This is the dangerous parts. I’ve had many experiences where certain guys didn’t look anything like their pictures because they used pictures from 6 years ago and has never been updated.

Society now makes it so simple to hide behind a screen in your own bed, which sounds nice, but it's draining the romance of things. As Kaitlin Pastor wrote an inspiring article called “Millennials Have Adopted A Culture Of ‘Un-Dating’ And Frankly, It Needs To Stop.” In this article she writes:

“Instead of asking a girl on a date, we get asked to “hang out”. Instead of dating, people are “talking” (does anyone even know how to clarify what that means, because it’s still beyond me). Instead of chivalry, people have begun “ghosting”. Instead of being straightforward with your intentions, you get people caught up in deciphering “mixed signals” and being too afraid to ask what their significant other wants out of the arrangement.”

Tinder and Bumble are mixed into the whole “ghosting” situation because Tinder is like a fantasy world and people think they can quit anytime. Which they can, but they also hurt people in the process and it’s just a world where you’re putting everything at risk.

Like I said, I met my boyfriend on Tinder so I can't say much, but he and I also worked for our relationship. We didn’t jump into it at the first second like many people think they should do. It took us more than a year to get to where we are now because we worked for it and tried not to give up. Tinder and Bumble made me lose my sanity and I don’t ever plan on going back.