Don't Use Music To Escape Reality

Don't Use Music To Escape Reality

In response to the ignorant Tumblr kid. 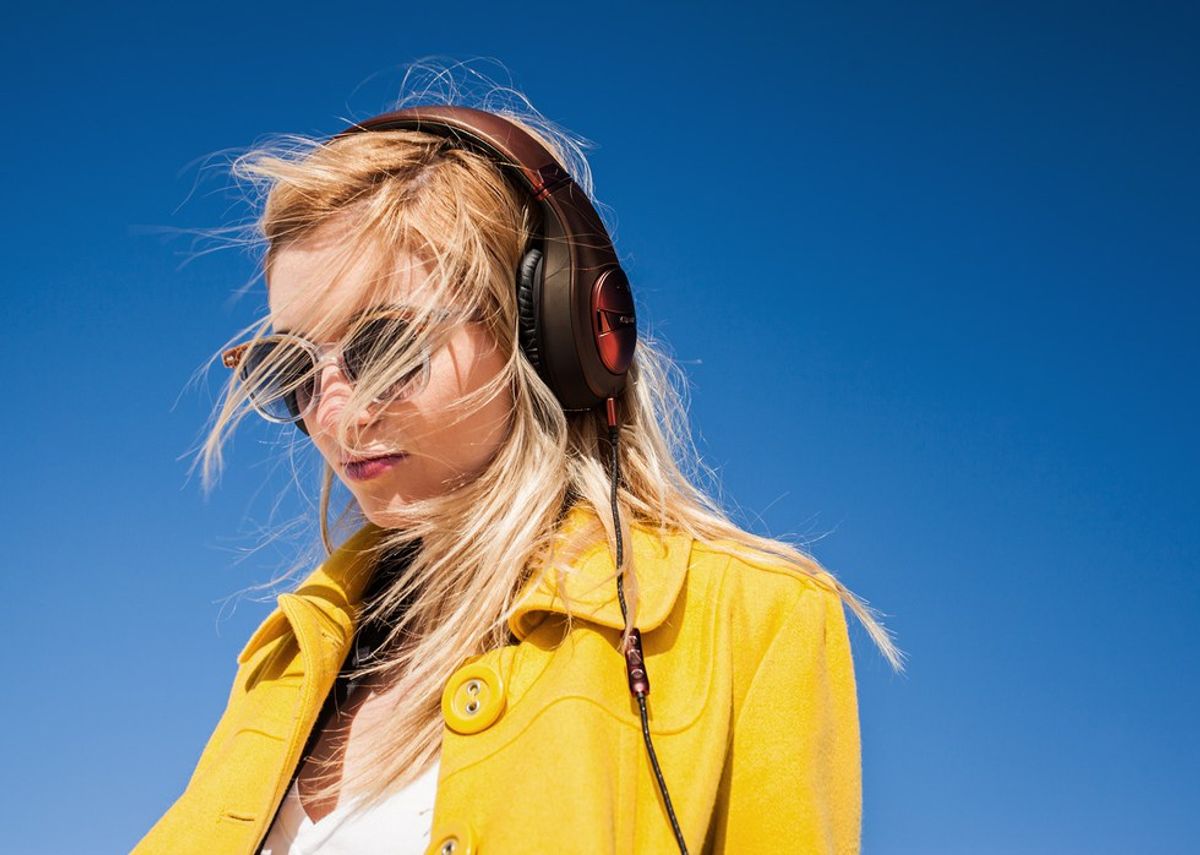 To the undoubtedly 'tweenage' author of this Tumblr post:

Listen. Child. We have to talk about something. I know that the angst you feel for the world that doesn’t understand you must be just plain unbearable. I know that you haven’t quite figured out your role in this world yet and that the members of your favorite band or the characters in your favorite TV show are your only “real friends” (even though you’ve probably never met them). I know that you’re just a young, innocent little thing, but you’re poorly, poorly misinformed about something.

Your understanding of music as a means of escaping the world is just downright wrong. Not only is it logically ignorant, it’s also just rude and close-minded. Saying that putting in your headphones will allow you to ignore reality is stupid.

Music is and always has been a communal activity. In the literal sense, when you listen to music, you are hearing the voices or talents of another human. There is literally no form of music that does not involve humans. Even recordings of birds’ songs are only made able to be listened to because of human action. The artists who take so much care in making their music good also take care in participating in the world of music. There is a strong, thriving community in the music world that is deeply rooted in a communal care for the musical art form. They thrive off of the good of making music alongside others. It takes dozens, if not hundreds of people to make the music that you listen to. You cannot listen to music and expect to completely escape human interaction.

You also cannot use music as a means of escaping reality itself. Music may talk about fantastical things such as miracles or wistful love or severe tragedy, but it still very much exists in reality. Artists write their music to further exist in reality, not to get away from it. By participating in the art of music, the bands and singers you listen to are also actively participating in the world you are very much a part of. So please, young thing. Do not insult those artists by saying that their music helped you escape the world that you both have a duty to exist in. Any artist that tells you that listening to his or her music helps you ignore the world isn’t worth listening to anyways.

On a more ethical note, though, kid, why would you want to use music to block out the world? Not that it’s actually possible, but why would you ever decide that you should hide from reality itself because it’s not worth living in?

But the thing is if listening to music when the going gets rough helps you feel better about life, let it be because you sought a different vision for your life, not because you sought to completely ignore it. When life is hard, listen to music out of hope for a better world, not out of spite for the one you currently live in.

Seek the goodness of community and skill found in music and treat it as the art form that it is. Don’t treat it as merely a mindless distraction. Music is a beautiful and communal art that doesn’t deserve to be treated as a servant of your ignorance.

Don’t ignore the world, kid. Please. There are crappy parts, for sure, but there are so many good parts too. Music is only one small part of the world’s goodness.

In the event that this post was created by anyone over the age of 15 — I’m sorry, dear soul. But you haven’t quite got a grip on life yet. This is far too teen-angsty to be written by anyone nearing adulthood. Get it together.