Why I DON'T Support Obamacare
Odyssey
CurrentlySwoonLifestyleHealth & WellnessStudent LifeContent InspirationEntertainmentPolitics and ActivismSportsAdulting
About usAdvertiseTermsPrivacyDMCAContact us
® 2023 ODYSSEY
Welcome back
Sign in to comment to your favorite stories, participate in your community and interact with your friends
or
LOG IN WITH FACEBOOK
No account? Create one
Start writing a post
Politics and Activism

Why I DON'T Support Obamacare

I support the idea, but not the way it was implemented. 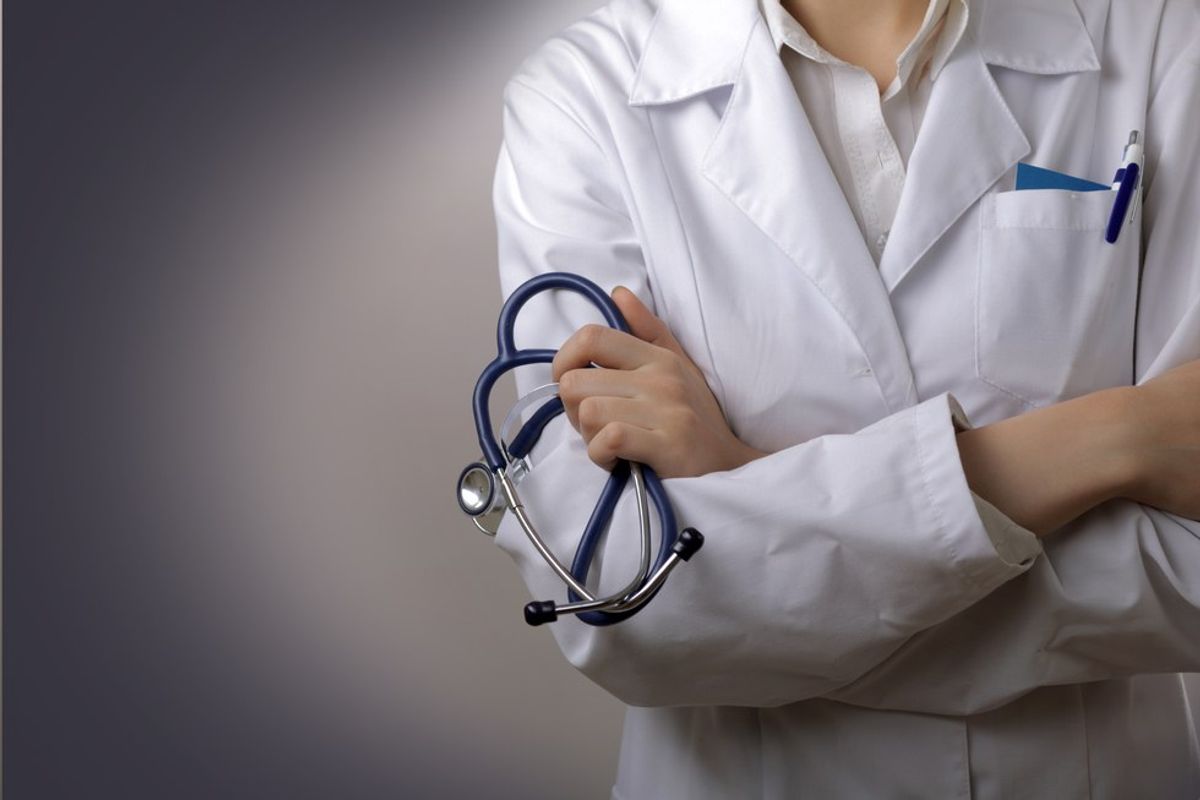 This is not another political article about whether or not I believe Obama was a good president. This also isn’t about my stance on whether or not Trump is a good president. With each president that comes through, regardless of what political party they represent, religion or race, every president has done things to both improve and regress the state of America. While most of those are strictly based on the opinions of individual Americans, I do have an opinion on one thing Obama did while in office – Obama Care.

First and foremost, I support having health care accessible to all. Whether it’s a poor family in Las Vegas, an elderly person living on a pension in Seattle or a homeless person in Nashville, I support the idea of everyone having access to quality health care. I’ve heard horror stories from friends who have been to Canada and for every horror story, I’ve heard great stories too. The idea that everyone has access to the same quality health care regardless of the money in their pocket is amazing. Again, the idea, I support.

In fact, I believe that Obama Care had the potential to benefit everyone in America if it had been implemented in the right ways. The first thing I completely disagree with is the fines that are associated with not having insurance. 2016 was a horrible year, financially, for my little family of four. Due to living on one income, our insurance was strictly through my husband’s work. Unfortunately, that job wasn’t able to provide enough stable work for my husband, so he left when he got a good job offer elsewhere. Taking the job with better hours and better pay was to better our lives financially and give us the stability we need in order to raise our family. However, with my husband trying to better our lives, we are now being penalized?

Like most jobs, there is a 90 day waiting period for our insurance to kick in. Guess who got a letter in the mail from the IRS saying that because we went a month without insurance, we could potentially owe a set amount. We haven’t sat down and done our taxes yet, so who knows that actual number, if it is true, is. I’ve been told from one source that you have to not have insurance for six months or greater in order to be penalized. I’ve also been told from another source that one month is sufficient to be penalized. I gave up thinking about it after I Googled the topic and found that some family was penalized $1400 on year for opting out. Tell me why I should be penalized, or anyone for that matter, for opting out of insurance?

Let’s pretend for one second that my husband had kept his previous job. We had mediocre insurance that covered 70% of our expenses and we only had to pay 30% out of pocket after we hit our deductible. I don’t remember exactly what the whole set up was, but it was mediocre insurance to say the least. I definitely did not like the insurance when it came to medications. One time we had to pay nearly $200 out of pocket for an antibiotic, steroid pills and albuterol when our youngest had pneumonia. And that was just the start of medical bills to come pouring in.

Later on we got a bill in the mail for the nebulizer because insurance didn’t cover it. We also got a bill for x-rays. So with the co-pay to see the doctor ($35), the x-rays ($75), medications ($200) and the nebulizer ($175), we were at nearly $500 in medical charges for one child at one given time. That particular month, our youngest was also diagnosed with RSV, Hands, Foot and Mouth, and a Staph infection. And our oldest ended up having to get x-rays and was diagnosed with pneumonia as well. With each doctor visit being $35, an x-ray for our oldest at $75, an additional x-ray at $75 that found the pneumonia was back in our youngest, and whatever the cost was for all the medicines and whatever else came with it, you can see how this was all adding up that month.

The worst part of all of it is that we were paying over $800 a month to have this insurance that had a nearly impossible deductible to reach, but wasn’t covering enough for us to financially be okay. Right before my husband left his job, he received a letter from our insurance stating that because of the government mandated health reforms, their premiums would be going up. Our insurance was doubling in the monthly price without changing a single thing on the coverage. So we were going to be paying nearly $1600 a month for insurance that was not covering the basic necessities like antibiotics. How could anyone afford anything like that?

Had my husband kept that job, we would probably have to choose between groceries or electricity just to stay afloat financially. No one should have to be in that situation. I still support the idea of having health insurance available to all, but not at the expense of other families suffering. Not at the expense of me having to choose whether to feed my children or I give them heat to stay warm. Had the health care reform been set up to benefit everyone who wanted to participate without penalizing the ones who opted out and been affordable to all people, regardless of their class, then it would have been my favorite thing to come from the last eight years.

I know that there were people who greatly benefited from Obama Care. I also know families like mine that literally struggled to stay afloat due to health insurance premiums. I do know there are families that rarely go to the doctor in uproars for being forced pay a penalty for opting out of it. I do hope that this has set an example for the right people and they can see where Obama Care went wrong. I hope and pray that maybe Obama Care paved the way for one day having health insurance available to all. I mean, we are the land of the free, shouldn’t our health care be free too?