Don't Stop Trying To Get The Future You Want!
Odyssey
CurrentlySwoonLifestyleHealth & WellnessStudent LifeContent InspirationEntertainmentPolitics and ActivismSportsAdulting
About usAdvertiseTermsPrivacyDMCAContact us
® 2023 ODYSSEY
Welcome back
Sign in to comment to your favorite stories, participate in your community and interact with your friends
or
LOG IN WITH FACEBOOK
No account? Create one
Start writing a post
Student Life

Don't Stop Trying To Get The Future You Want!

It's never too late, even when you think you're in too deep. 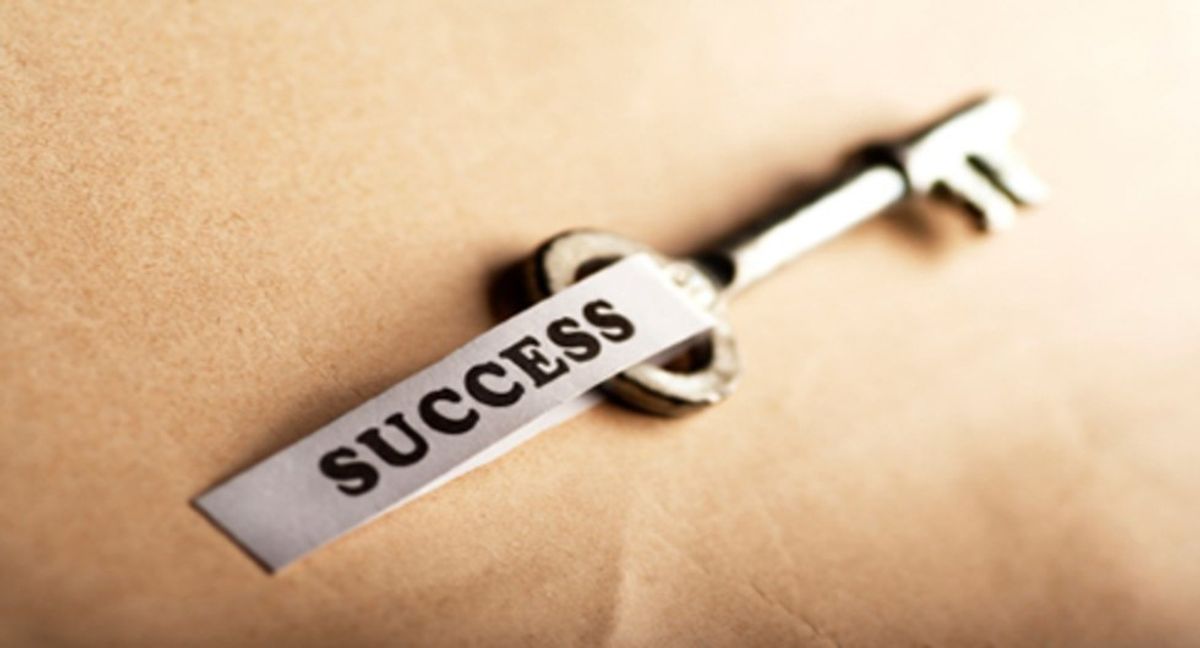 Being in college and trying to figure out a path to a desired future is challenging and often times crazy on its own. Sometimes, you realize you're already in so deep that you can't make any more changes. While that is far from the truth, there are always different paths you can take still strive for the future you want.

I know of this girl that is double majoring in science majors but she wants to have a future in the video editing scene. Of course, it's no surprise that she wants to be in the social media field. We live in an era where kids are getting more and more famous by posting videos of them lip-syncing. While that all seems like an easy path to success, it isn't as easy as we think it is. A lot of these kids grew with the social media platform and hence, developed their pathway to fame.

So, what do you do when you want a future in that field but realistically know it's a lot easier said than done? Loopholes. A lot of these famous kids eventually become YouTubers and build a career through the tube. Now what we don't realize is how much effort and energy goes into these videos and often times, it isn't easy handling it all alone. Making sure each video is recorded with the right lighting and the videos are cut and edited in the right way and posted by the deadline isn't all that easy to manage.

What am I getting at? This is the loophole you need. Knowing that these people need video editors, photographers to maintain their image and etc, find their business email or any platform you can reach them at and offer to work with them! While you never know the probability of the person replying, try hard enough and you'll definitely find a way!

Talking about the girl I know, she really wanted to work with this specific group of people that rely on YouTube and Instagram to fuel their career. She watched every one of their vlogs and Snapchat stories to get a sense of their daily lives. Soon enough, she realized that one of them was hunting for a video editor to edit their daily vlogs because the stress of editing it and getting it up on time was just too much for them to handle. She emailed a whole bunch of people on their team and finally got an opportunity to show her work and set up an interview!

While she doesn't want her career to be a video editor, this opened up a bunch of pathways for her to achieve the future she wants. She could start editing videos and learn how to make quality content in order for her to start a successful channel or she could work with different companies in the future with the skills she has learned.

The moral of the story is to never stop trying! Even if you think you're far too deep, it's no harm taking a year or two off to figure out what you really want to do for a future.