I Don't Need To Be A Guy's Only Priority
Odyssey

I Don't Need To Be A Guy's Only Priority

You don't have to be someone's whole life in order to be an important part of their life. 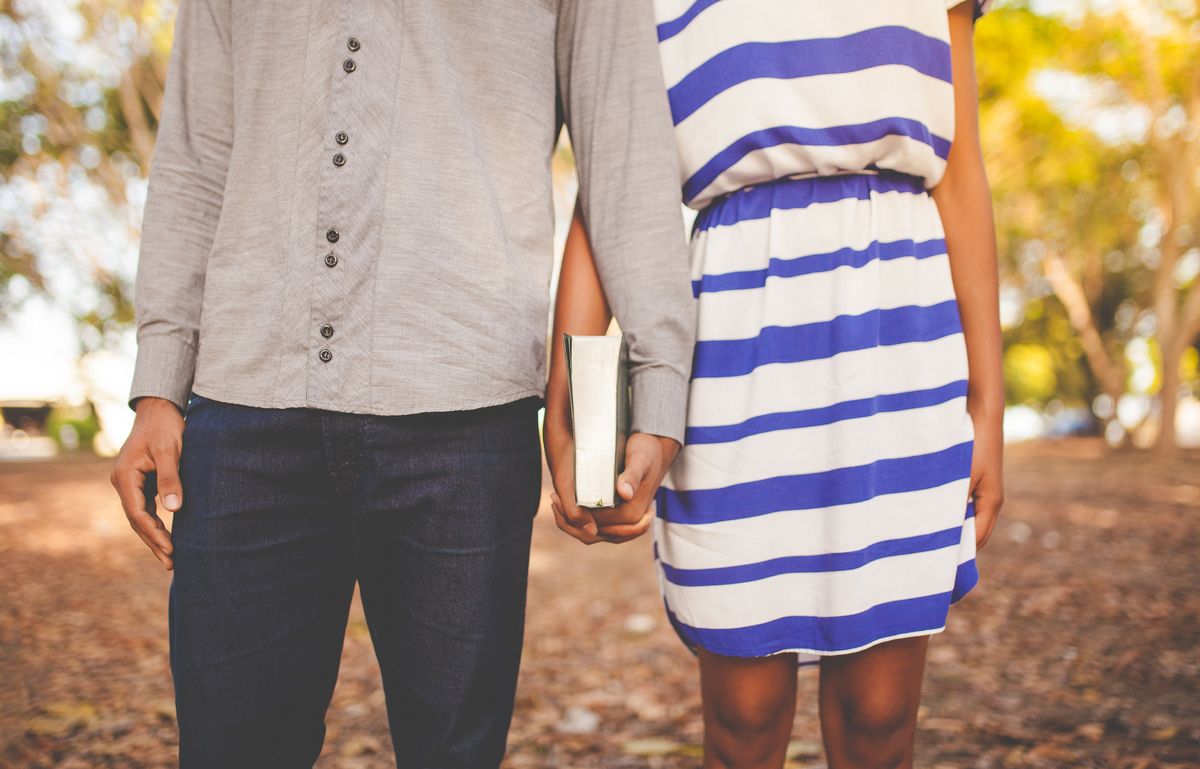 With college coming to an end soon and seeing everyone around me get their #RingBySpring, it's made me take a step back and evaluate what I would even want in a relationship. While talking with my friends, I hear a lot of, "I want a guy that will put me first."

Sure, that sounds great in theory.

A boyfriend like that sounds more like a pet dog than a boyfriend, and I don't need that right now.

I don't want to be someone's whole world.

Why not? Because I want him to have his own thing going. Whether that's him being completely in love with his job or painting or hanging out with his guys, that's all great. Just have something outside of me.

I'm not looking for a guy who has his whole life together because let's be honest, who really has it all together?

Don't worry. I'll wait. Exactly. I have no idea where I'm going in life right now and I don't know that I'll ever have it all together, so I surely don't expect someone else to.

You don't have to have it all together, but at least have it together enough to have a hobby or something you like other than me. I don't need to be your life, and I don't need to change your whole life. I'm happy with being an addition who makes your life a little better, a little sweeter, and a little more fun.

That goes both ways. I have too many things going on to hang out with you every night of the week. I don't need to fall asleep with you on FaceTime every night like high schoolers. I don't have time to have someone clinging to me every minute.

I don't have to have you in my life to keep breathing.

The bottom line is you don't have to be someone's whole life in order to be an important part of their life. There are times when taking a backseat is preferable. In a true relationship, I don't always have to be riding shotgun to know where I stand.

Poetry on Odyssey: Where God Was Too Weary To Stay A God

20 Realizations I've Had While Being 20