The Media has been shaping what society values, and that needs to stop. 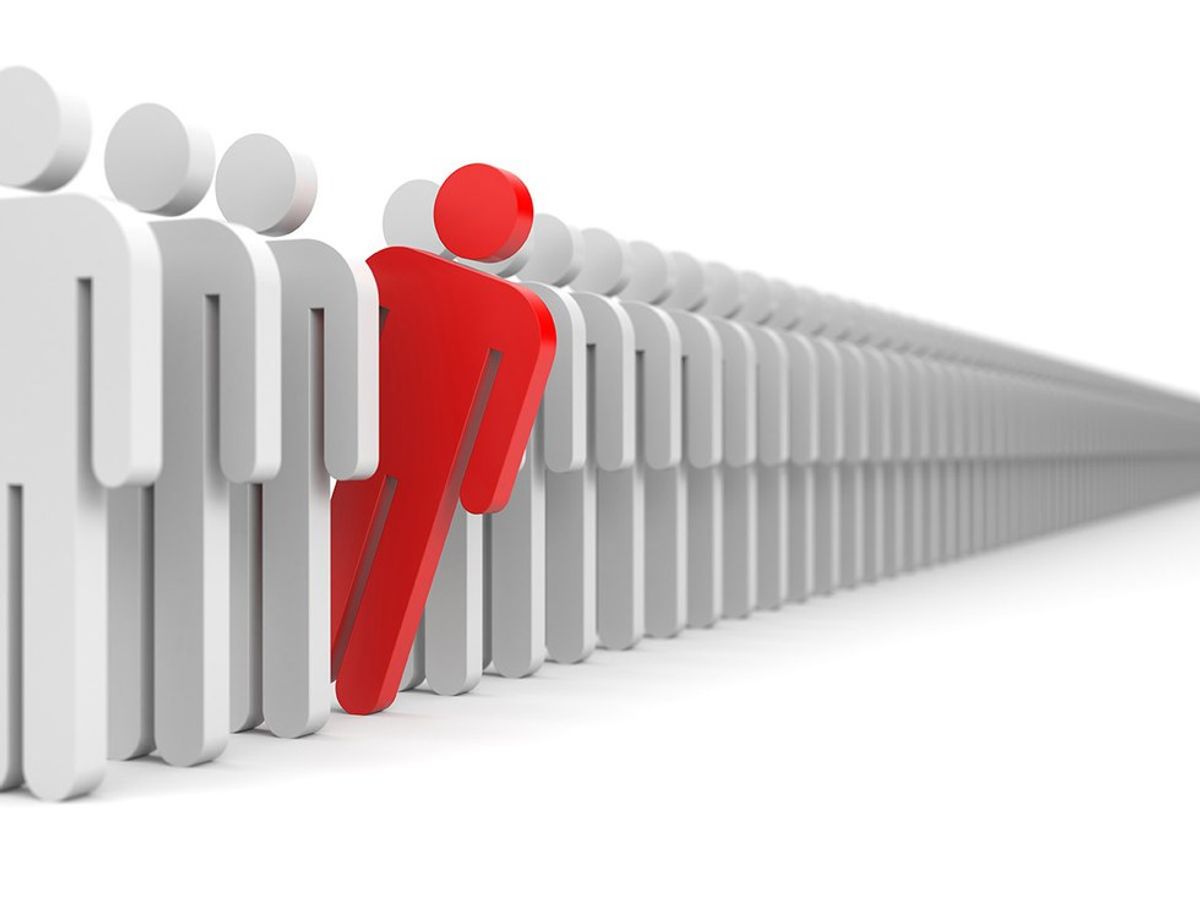 After taking a Media Studies class in high school, I have been forced to see the media for all that it is.

For every great aspect of the media, there are many downfalls. It can influence an unimaginable number of people through sharing, commenting, and even word of mouth. When something is repeated over and over again, the general public begins to believe it without questioning motives or the truth.

There are many small aspects within our media that repeatedly occur over and over again, causing something to become a social norm. For example, many crime shows have the criminals portrayed by minorities. While this may seem like a small detail, the audiences of these shows will begin to associate real-life crimes with minorities since many television series have nearly every crime committed by someone other than a Caucasian.

Gender roles are also created by what the media portrays. Advertisements that show women being stay-at-home moms while the father provides for the whole family, traps people into boxes when it comes to what they can and can’t do. According to the media, fathers cannot raise children without the wife, same-sex or interracial couples do not exist, and a woman can not be independent and support her family. Of course, we know that none of this is true, but the media seems to be resisting the realities of life.

The nuclear family needs to die in order for people to live. In recent years, it has gotten better, but there’s still a lot more that has to be acknowledged by the media.

Recently, presidential candidates Hillary Clinton and Donald Trump have been dominating the media, and their media coverage doesn’t have much to do with their goals and plans. I’ve been around many political conversations throughout my life. Whether the topic is health care, civil rights, gun control, foreign policy, etc., the conversations always seem to lead in the same direction. If you turn on the news, you will most likely to see Trump's recent slip-up or Clinton's email scandal rather than real issues.

While the candidate's actions are important, a lot of others significant issues are being ignored. This is because the media shows you only what they want to show you, which is quite frightening when you think about it.

In recent weeks, a lot of the news has focused on Clinton and Trump arguing over who is racist, how beautiful Usain Bolt’s girlfriend is and Harambe memes. In doing so, the media ignores actual issues.

Not only does the media shape what we see, but it also forms our opinion on what is and is not important. By having Bolt’s girlfriend making headlines, topics such as the floods in India and the deadly Turkish drug war are seen as being less important. The media is fueled by the audiences that like, comment, and share these stories. When our society values insignificant topics more than real-life issues, we become trapped in a world where actual issues are lower on the level of importance, creating a more passive audience.

Many people simply believe what the media shows them without questioning or digging any deeper.

Fortunately, things have been getting better day by day. Aerie’s un-retouched ads are combating society’s standards in regard to body image. The Broadway show Hamilton focuses more on creatively portraying the story of history rather than the skin color of actors. Television shows are beginning to have same-sex couples without making a huge deal about it. These are all small steps in the right direction. The media shapes our lives in ways that we don’t even realize, which is why it’s important to always question and challenge our society rather than being a passive audience that simply accepts what the media shows us as the end all be all truth.
Report this Content
This article has not been reviewed by Odyssey HQ and solely reflects the ideas and opinions of the creator.