Mirror, mirror, on the wall. 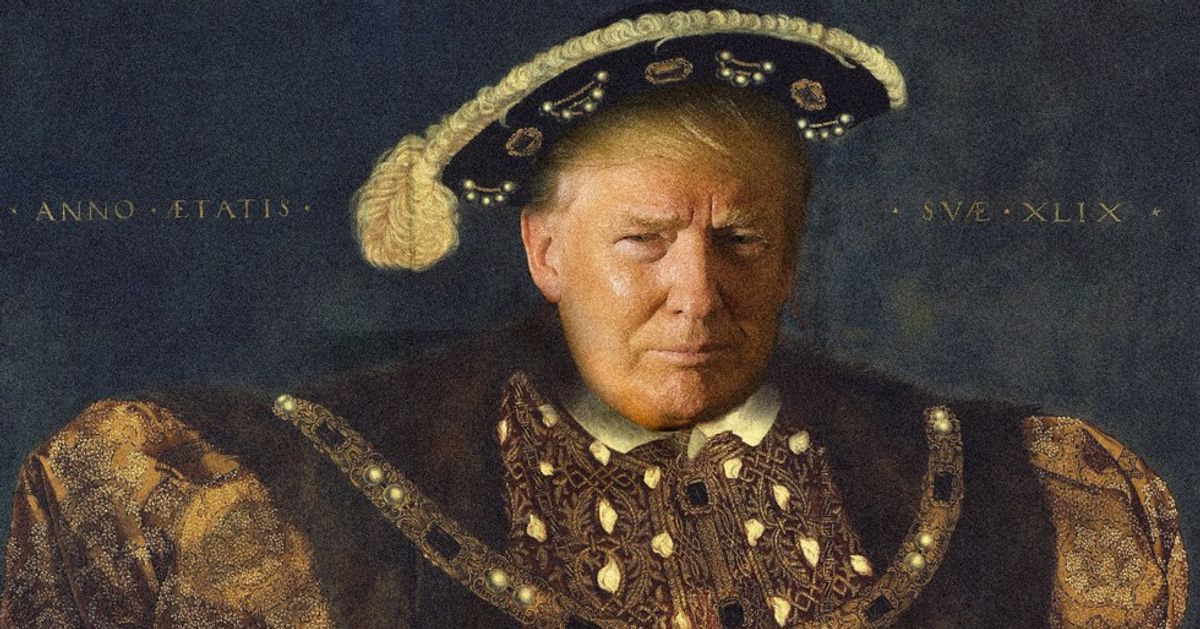 Architecture reflects a variety of things. Cultures, values, core beliefs, and traditions of the day are all seen in symbolic references portrayed through buildings. Yet architecture also represents the person in which it was built to honor. Buildings have a fascinating way of showing the public what is important to the person it was made for, and what the building says is, in all reality, what the individual claims to be truth as well.

Louis XIV is known for his Palace of Versailles; more specifically, the famous Hall of Mirrors. Throughout this grand spectacle, with lavish decor and intensive artwork, Louis XIV's personality was seen in full; he didn't refer to himself as the Sun King for nothing! Servants surrounded the palace, and only the elite could actually stay; peasants merely gawked.

Louis XIV was known for his aggressive nature throughout his reign. He engaged France in wars that many historians look back on as unnecessary, and his foreign policy was less than forgiving. During the 1680s, Louis XIV generated public hostility, creating tension and stunting growth amongst France's rigid class system.

In a visit to New York's Trump Tower, one is easily amazed at the grandeur of Donald's shrine to himself. The entire building sparkles, and overwhelms the senses through the sheer excess present; individuals can see themselves on every single wall and are painted with a bronze shadow that falls over the entire interior. Guards check bags at the door, and watch the elevator to make sure only those with IDs are heading to the top. Four floors of glitter are open to the public eye, but after that only the very rich may continue. No matter what floor you're on, everything screams Trump: Trump Grill, a signature Trump clothing line, and Ivanka Trump's small jewelry case. Everything shouts Trump's name, singing of his fortune and fame.

For those familiar with European history, a trip to Trump Tower may spark a striking similarity between Trump and Louis XIV. The similarities between the Sun King and The Donald are uncanny. Slightly obsessed with themselves and able to dedicate an entire building in their honors? Check. Causing chaos? Check. Looking back to the original architectural cues of both buildings, a continued amazement of self-obsession can be easily noticed, and further comparisons of the two leaders increase with time. Louis XIV was controversial, without much of a soft side. The current presidential race has shown that Trump has neither the need to be liked by all, nor a soft-spoken nature.

The question arises: Is Donald Trump the modern day version of Louis XIV?

Maybe the question is far fetched and stretching the eras of history, but as seen through their excessive pride and ability to tick people off, Donald and dear old Louis are two peas in a pod. As the presidential race continues, it will certainly be interesting to see just how similar Donald is to Louis XIV. If the correlations continue, Trump may indeed help reform the country, as Louis did France. Yet as of now, all we can see is the lavish, less attractive qualities portrayed...will Donald embrace it all or just keep looking in the mirror?