Ms. Hadayai Majeed has been consistently determined to aid those who have been through emotionally and physically traumatic experiences, namely domestic abuse. 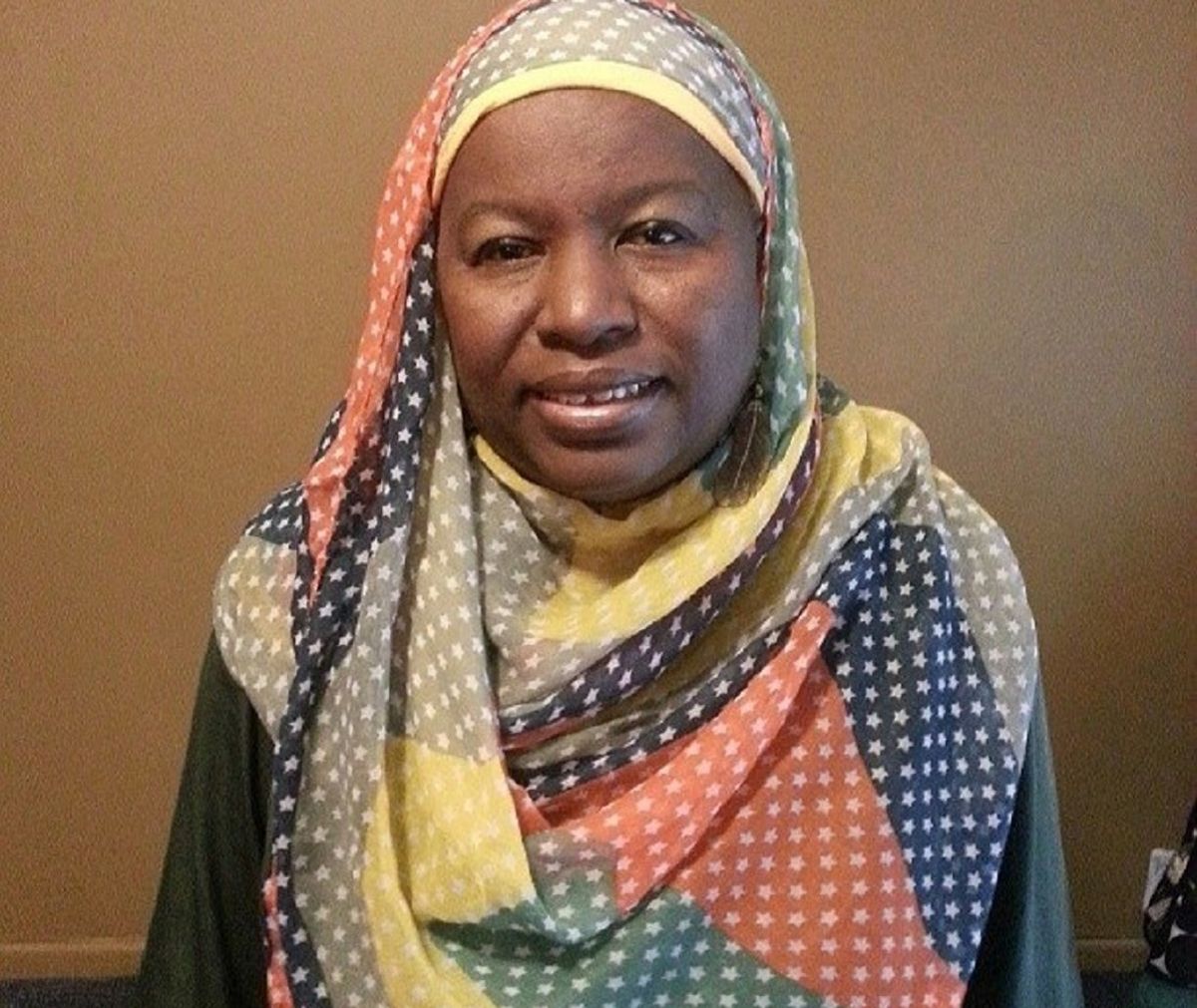 Broadening the boundaries of culturally and Islamically accepted colloquies, Ms. Hadayai Majeed has been consistently determined to aid those who have been through emotionally and physically traumatic experiences, namely domestic abuse. Even with the tense political climate today, especially directed towards Muslims in America (and more particularly, the South), Ms. Majeed has risen above what people might think of her.

Rather than worrying about the stigma that being a Muslim feminist has, she has created the Baitul Salaam Network, a “shelter program” that focuses on rehabilitating, legally assisting and medically aiding domestic abuse survivors and more. Hadayai Majeed is truly a beacon for social change, helping over one thousand people not only across Georgia but across the entire United States, assisting women with origins from all over the world.

Ms. Majeed is proof that women in Islam, contrary to popular Western belief, are empowered, innovative and independent.

Not only is she the co-founder and the administrator of the Baitul Salaam Network; additionally, she is also emphasizing the importance of talking about ostensibly "banned" topics of discussion. Domestic abuse is not generally spoken about anywhere in society, nevertheless a taboo in conservative communities. Women like Hadayai Majeed, will always set the precedent for future generations of Muslim girls to take pioneering initiatives in their own lives. For these reasons, I chose her as my inspiration.

Feminism is a big facet of Ms. Majeed’s organization and this is reiterated in her personal beliefs as well. She has spoken out before, saying that she wants the issue of domestic violence “not to be hidden." This had raised concerns for conservatives, Muslim and non-Muslim alike. The demographic that was most hesitant to support the shelter was, surprisingly, females. They were worried about possible scrutiny and consequently, opprobrium from the male population. Regardless of all these inevitable setbacks, Ms. Majeed persevered, determined to create a world “for people to be able[...] to rebuild their lives in dignity.”

Having been subject to domestic abuse herself, it is no wonder why Ms. Majeed is so passionate about the work she does.

I myself – though I have not gone through what Ms. Majeed has – am similarly passionate about my own personal beliefs and work, which is why I connected so deeply with her endeavors. I feel that society has aversion to discussing another subject: mental health and more specifically, mental illnesses. Unfortunately, those with mental disorders and illnesses are looked down upon in society and deemed as unfavorable. Being an anxious teenager, I understand the negative effects of this on a personal level. Out of fear of being judged in their respective communities, people suppress any mental problems they have and are hesitant to seek the help of a therapist; this can prove dangerous in the long run.

SEE ALSO: Depression Is Scorned In Our Indian Community, But It's Time For A Change

Awareness is key to promoting change, whether the issue at hand is domestic abuse or mental health. In addition to being a sophomore in high school, I am a published author. My young adult novel, "Silence Interrupted," was released last year. It was a gargantuan step for me as a writer and it was something that frightened and excited me at the same time because I was afraid of people vituperating me as an author or the book itself. "Silence Interrupted" brings about the same theme of mental health in an American high school setting and is going to be regarded as atypical for a Muslim girl to write.

Knowing that there are Muslim women like Hadayai Majeed who are constantly pushing the boundaries of what a Muslim woman can do brings much needed comfort to young women like me who are trying to figure out what we are going to do with our lives. Ms. Majeed is certainly an exceptional role model; she is in a leadership position in an organization that she herself co-founded. She is still an extremely avid activist and is a regular on social media. Understanding that there was so much adversity facing Ms. Majeed – her own personal experiences combined with tedious cultural restrictions – make my own personal goals seem just as feasible as hers. Just as Hadayai Majeed can advocate for what she is passionate about, I am capable of doing the very same.

The fact that there are numerous examples of truly amazing Muslim women in the state of Georgia is awe-inspiring.

Typically, people regard the leaders of innovation as being almost ethereal and practically impossible to find in real life. However, this is evidently not the case; samaritans such as Ms. Majeed consistently prove that extraordinary people are simply ordinary people who strive to better themselves and the environment around them. It is everyday people who mold the world into what it has become and the catalyst of this change is their determination. Following in the footsteps of Ms. Majeed, I can raise awareness of issues that I feel strongly about while simultaneously retaining my religious and cultural identity. I can be comfortable about continuing my Young Muslim group that I conduct twice a month. I am going to start incorporating the topic of mental health in our discussions and also into conversations with adults, including my parents.

Hadayai Majeed’s activism evokes a profound sense of pride, but it also incites inventiveness and ingenuity.

She highlights the parts of society that most people do not like discussing, the seemingly forbidden aspects of communities. This unorthodox approach to social issues is what sets her apart from others. Conventional traditions being more fluid rather than insurmountably solidified is a concept that is just starting to emerge, but they are being bolstered by innovators such as Ms. Majeed. Instead of immediately regarding a topic as taboo, she has been open about the fact that domestic abuse, among other serious issues, is a problem that the general public has downplayed heavily. Regardless of this "cultural" fallacy, Ms. Majeed has not stopped her endeavor to ensure the safety of as many women as possible. This in itself leaves no doubt that Hadayai Majeed is a selfless woman and a benevolent humanitarian.

Kassie Hsu
Baylor University
3574
Panda Whale
Here are 100 things I'd rather to than study. I know the semester just started, but
Featured