What exactly are tech companies taking from us? 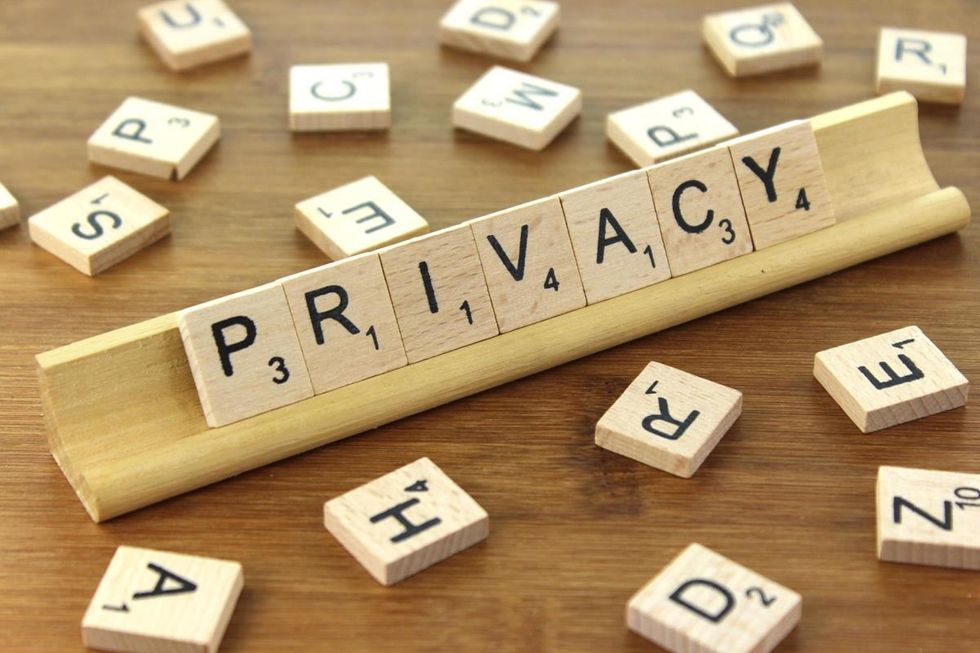 Big tech has been getting hit hard with fines and other regulations. The reason for this is privacy. In January 2019, Google was "fined $57 million by a French regulatory agency, the first time a large Silicon Valley company has been penalized for violating the European Union's new privacy rules known as the General Data Protection Regulation (GDPR)." But what exactly does this mean?

The first thing that needs to be established is the difference between the European Union and the United States when it comes to personal security. The European Union is considered a world leader in terms of data protection and consumer rights. The US, meanwhile, lags far behind them. As a result of this, Facebook was forced to develop an entirely different application to be used in Europe, because of these regulations.

Whether or not the EU's enhanced regulations are economically beneficial or not is a matter of contentious debate. Free market advocates assert that increased government regulation is stifling for business and prevents economic growth. On the other hand, there is a case to be made that large tech companies such as Google, Facebook and Amazon are becoming too powerful because of all their data.

Unfortunately, this is becoming more and more of an issue. In 2018, Facebook found itself in hot water for the actions of Cambridge Analytica. Cambridge Analytica was a UK based consulting firm that utilized data mining and political consulting firm which combined data mining, data brokerage, and data analysis with strategic communication. However, this consulting firm's intent was more insidious. News broke about how "Cambridge had acquired and used personal data about Facebook users from an external researcher who had told Facebook he was collecting it for academic purposes." This clear disregard of basic privacy rights was a big deal. In fact, Cambridge Analytica was accused of influencing the 2018 elections, and contributing to violations committed by both Donald Trump and Hillary Clinton.

While it may seem as though these firms are taking advantage of people, there is a case to be made against this sentiment as well. For instance, in their recent antitrust lawsuits, Apple, Google, Facebook and Amazon have made the case that they don't have monopolies in their industry. Another case they have made is that consumers do not value their privacy as much as they think they do. I would fall into this camp as well. When I first got my new laptop, I had the option of transferring a bunch of my old data from my old phone, or to do it manually. By automating the process (and giving up some of my personal data) I was able to transition data from my old laptop to my new one in a few hours. Had I done it manually, it would have taken me days.

Overall, it is important to see both sides of this story, while companies such as Facebook, Google, Amazon and Apple have a responsibility to safeguard and not abuse their users' data, what are they supposed to do if users just give it to them? This is an important question and will likely not get answered anytime soon.