No, It's Not OK To Adopt Black Culture If You're Not Black

No, It's Not OK To Adopt Black Culture If You're Not Black

And no, it does not make me feel comfortable. 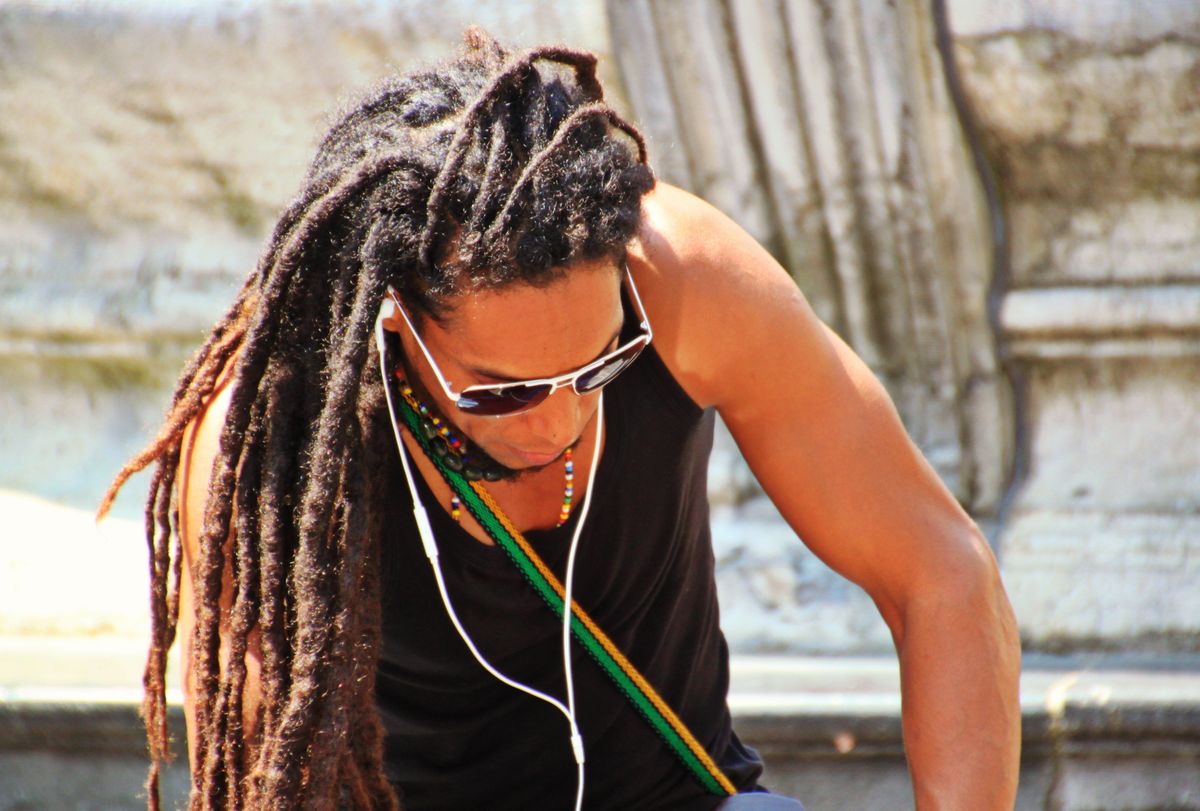 Black History Month, Marvel's "Black Panther," constant success across the country from young artists and go-getters all around, what isn't there to enjoy about black culture in today's society? It seems that almost now more than ever having pride in just being a black individual is at an all-time high, with seemingly no sign of that dropping anytime soon. Now I know I've literally said the word "black" about 4 times in the first paragraph of this piece and it may be a bit uncomfortable, but culture is something we should all be open and willing to talk about with an open mind.

As a 20-year-old minority, born and raised in NYC, trust me when I say I've had my fair share of strife with who I am as an individual in this ever-growing world. Throughout middle school and high school, I had a constant battle going on in my mind about whether I wanted to embrace who I was or deny it and try to fit in with most of society's standards. Gladly at age 20, I can now say that I'm glad I took the time out to learn and embrace my culture because, at the end of the day, it's who I am.

That's not to say that every day, myself and many others still don't encounter problems with people either underestimating, undermining, or just misunderstanding black culture. Whether it comes to hair, clothes, music, or language, it's important to know that black culture is exactly that. BLACK culture.

Now before I start, I want everyone to know that this piece is not, and never will say that everyone no matter what race, gender, preference, or ideal, cannot partake in enjoying and supporting black culture. UNDERSTAND, that there is a huge difference but a very thin line between understanding a culture and undermining it. It almost becomes second nature of minorities all across the U.S. to ignore microaggressions and continue with everyday life like nothing ever happened.

What happens when someone asks to touch your hair? Or when someone who isn't black says the n-word? Whether it's calling me your "brotha" or just blatantly yelling Cardi B's "Bodak Yellow" because you automatically assume I know the lyrics, know that these things ARE NOT OK within the black community.

Excuse me if I rant a bit (as I'm really trying my best to make a good impression here) but as a young African-American, I should not have to tell you that these things make me uncomfortable. It's one thing when it's coming from someone who you know has gone through the same struggles as you, but it becomes a different and more hostile story when the n-word or anything along those lines comes from someone who you know has no clue what your specific culture has gone through. If I wouldn't dare do something specific to your culture in an attempt to make you feel comfortable when we both know I have no clue what I'm doing or saying, what makes you think it's ok to do the same towards me?

No matter how popularized a certain phrase is, or how much of a "bop" that new Migos track is, it doesn't mean it's OK for you to say it in front of my face in an attempt for you to fit in with who I am. Diversity and sharing of certain cultural traits is a beautiful thing. Food, art, language, and ideals are only a few things that join us as humans together and make us beautiful. Before you say that word though, get that henna tattoo, wear that dashiki, ask that girl if you can touch her hair, or even assume that guy can just automatically speak Spanish because of how he looks, think about how it makes that person feel. I know the headline of this article says 'Black Culture,' but know that these rules (for the most part) are universal, across almost all cultures.

I can't begin to tell you how uncomfortable I've felt around people who feel like they need to acknowledge my culture in order to make me feel comfortable. Whether it's at school, work, or just on the street, a day seems to never go by without somebody pointing out indirectly that I'm black.

I work at the NHL store in New York City. I've been a fan of the National Hockey League since I was about four (which has been a struggle in and of itself). Seemingly every day, a fellow co-worker of mine never fails to acknowledge me as his "brotha." Note, that co-worker is not black. Actually, I don't think I'd be wrong if I said I believe he gets a little on edge every time a black person walks into a hockey store just to check out some apparel. Of course, after a couple days I called him out on it, but that's not the point. The point is, my strife is felt from people of all cultures across the world because for some reason certain individuals feel the need to identify me with who they THINK I am based on how I look.

Do not adopt my culture because you think it'll make me like you more.

Do not adopt my culture period, UNLESS you've taken the time to study, understand, and acknowledge it.

Even then, tread lightly.

Take those cornrows out of your head.

Please take off that dashiki.

Don't get that henna tattoo.

No, that sari and/or bindi is not for you.

A Native American is not a Halloween costume.

Addressing a Hispanic person as Señor does not make them comfortable.

Do not dread your hair if you have no trace of a natural curl pattern.

Take the time to understand those around you. One less micro aggression or act of appropriation makes the world a much better place.