Do I Concern You?
Odyssey

Do I Concern You?

What does it take to be heard? 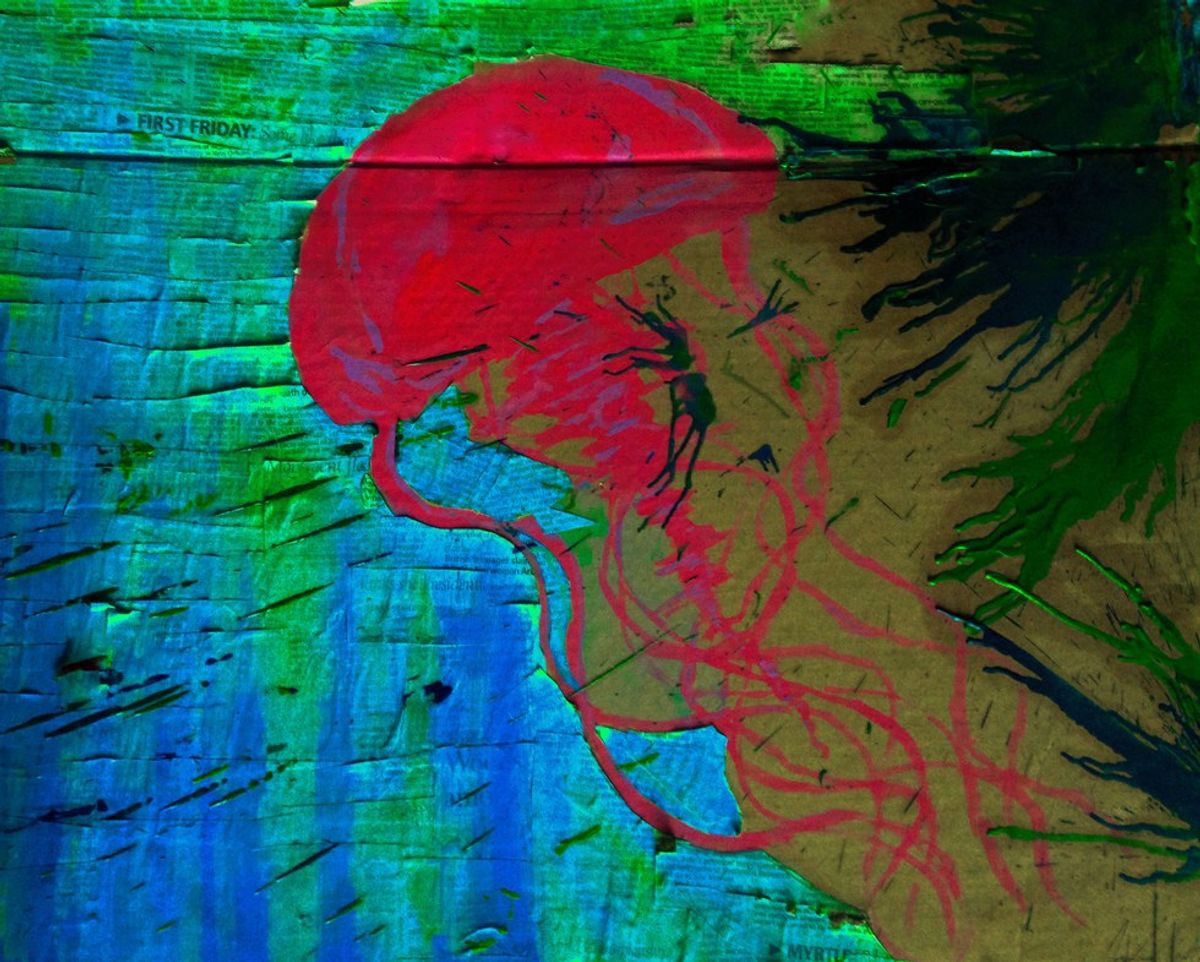 To “Whom it May Concern”:

Do I concern you? When I ask this question how do you perceive it? Do you think I am begging to be heard, or am I making an insinuated threat? Does my “misplaced anger” confuse you? What do you think when I tell you that “misplaced anger “ is not anger, but frustration? What do you feel when I tell you it is pain? Please, to “Whom it May Concern”, tell me, are you truly concerned? To whom can I speak if you truly are concerned? Can you listen closely, don’t try to speak for a single second. Let this be a lecture and not conversation, but remove the connotation and leave the lessons. May I proceed in hopes you say yes? Do you understand why I ask? I hope you do for my intention is to simply guide you to understanding in hopes of bringing peaceful over-standing and unified empathy. So for a moment we shall speak heart to heart and I will gladly touch your mind.

My concern is that I am bleeding, stabbed, wounded, and dying in the streets. I am begging for help and all you see is a dying breed. You walk past without concern, for I am not your problem, because I do not concern whom? Let us look at some facts and then reflect, really dive into your mind and see what you think. Will you stick with me, to “Whom it May Concern”? Or do I not concern you?

To make this a bit easier to digest and fathom the statistics taken from J.B.W. Tucker will be a short paste and copied list taken from twelve categories: Police, the War on Drugs, Prison (mass incarceration), Criminal Justice/ Courts, Education, Employment, Wealth, Workplace, Voting, Media, and Housing.
(Disclaimer: all visual aid and detailed information can be found at reference site http://www.jbwtucker.com/ultimate-white-privilege-...)

Young black boys/men, ages 15-19, are 21 times more likely to be to be shot and killed by the police than young white boys/men.

Blacks are less than 13% of the U.S. population, and yet they are 31% of all fatal police shooting victims, and 39% of those killed by police even though they weren’t attacking.

J.B.W. Turner makes note as well to reader to understand that this data is limited; many police departments across the country do not report the numbers as they are not required to. It all boils down to the Police officers word. They have ample opportunity to change alter and justify the actions of individual officers before reporting to the FBI Supplemental Homicide Report.

In New York City, whites comprise 44% of the population; blacks and Latinos, 53%.

Under the NYPD’s controversial “stop-and-frisk” program, in every year since 2009, 87% of those stopped-and-frisked were black or Latino. 10% were white.

24% of blacks and Latinos had force used against them by the NYPD, compared to only 17% of whites.

Similar trends are seen in Department of Justice data from Los Angeles between July 2003 and June 2004.

The stop rate for blacks was 3,400 stops per 10,000 residents higher than the white stop rate. The Latino stop rate was 360 stops higher.

And yet, frisked blacks were 42% less likely to be found with a weapon than frisked whites; Latinos, 32% less likely.

Similar statistics can be seen across the U.S.

In Illinois, data showed the number of consent searches after traffic stops, for blacks and Latinos, to be “more than double that of whites”—even though “white motorists were twice as likely to have contraband”!

Studies in Minnesota and Texas have yielded the same results, with blacks and Latinos being stopped more often, even though whites were more likely to have contraband.

In another study, it was found that blacks are three times more likely to be stopped in California than whites.

Crime statistics do not justify the increased likelihood that people of color will be stopped, frisked, searched, and arrested. As mentioned above, hit rates on contraband are consistently higher—often much, much higher—for whites than for non-whites. The same is true in other areas, such as drug use, possession, sale, etc.—which brings us to our next section, on the War on Drugs.

To “Whom it May Concern” does my identity concern? I have not stated my name. I have not stated my place. I haven’t stated a single identifying fact that can discern my ambiguous face. Have you assumed I am black and dark raced, or maybe angry and irate or broken and spade? What features did you place in my empty space? To “Whom it May Concern”, I pledge allegiance to a flag that stands for me. I give my last with hope, and God willing, faith that you have not completely abandoned me.

Caitlin Marie Grimes
University of South Florida
9902
Beyond The States