Why Everyone Should Have a Diverse Group of Friends
Odyssey
CurrentlySwoonLifestyleHealth & WellnessStudent LifeContent InspirationEntertainmentPolitics and ActivismSportsAdulting
About usAdvertiseTermsPrivacyDMCAContact us
® 2023 ODYSSEY
Welcome back
Sign in to comment to your favorite stories, participate in your community and interact with your friends
or
LOG IN WITH FACEBOOK
No account? Create one
Start writing a post
Politics and Activism

Why Everyone Should Have a Diverse Group of Friends

When you hang out with your friends do you feel like you are looking in the mirror? 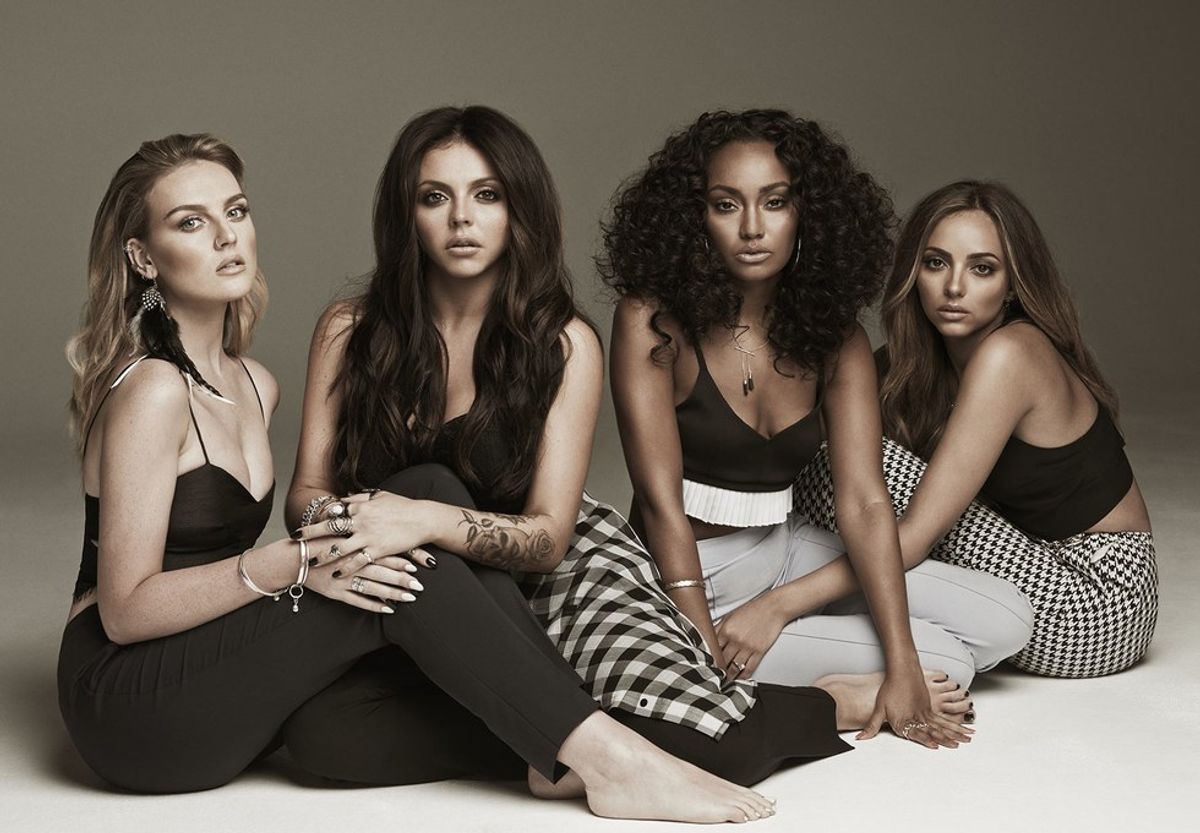 When you hang out with your friends do you feel like you are looking in the mirror? Do your friends look like you, or are you with people that don’t look anything like you?

You might be wondering why I am asking this question. It says a lot about a person if they only surround themselves around people that look like them. If you are confused, I am talking about race. How much do you know about other cultures if you only surround yourself around people just like you? You might be in anthropology classes or have culture days in school, but how much do you really know about another culture unless you have real connections with different colors of people?

I identify myself as an American-Indian. No, not Native American, who are wrongly called Indians by the ignorant. They are Natives of America that were mistaken for people from India. From Pre-K to second grade I was surrounded by a diverse group of children. Outside of school, I was only surrounded by other Indians. Then from third grade to junior year of college, I was mostly surrounded by caucasians at school, and Indians outside of school. Growing up in the Indian community, I’ve noticed how Indians mostly only hang out with other Indians. In school, we barely had any minorities, so all the minorities would be with their own kind. I noticed people did not feel comfortable outside their own ethnic groups.

Since I am Indian, I am only going to speak for the Indians. I’ve taken note that Indians only really hang out with other Indians. They might have their other ethnic acquaintances/friends, but no one ever becomes BEST friends with someone of another color. In my case, I had two best friends, who weren’t exactly best friends with each other, but I was friends with both. I had an Indian best friend and a white best friend. I also had a group of friends that were all mixed. There are certain things I would do that was not accepted by other Indians, however with other races, they were accepted. Why is it that one race is accepting of certain things, and another is not?

You might be wondering how all of this relates to diversifying your friends.

I am not here to bash my own ethnic group, but I am just telling a story of my own personal experience.

When you surround yourself with a group of different ethnicities, everyone’s different beliefs and values are on the table. Everyone is more likely to accept each other. It also helps you relate to someone human to human and not ethnicity to ethnicity. In addition, you less likely to form judgements. When you are exposed to different cultures, you are accepting of differences between humans. You are more likely to empathize and sympathize with different cultural groups because of the bond you form with someone of a different race. Not only does this make a difference in your personal life, but in your professional life. For example, if you are a doctor in a neighborhood of Hispanics, you should be knowledged about the Hispanic culture. Cultural competence is important in the workplace. You are less likely to form a judgement against another culture if you have friends from different cultures. This is especially important in the workplace, especially if you work with people that do not look like you. In the end, it makes you more professional and gives you a better understanding of cultural differences. I’ve read that being surrounded by different colors of friends also increases your self confidence. If you think about it, it is pretty accurate. Everyone in a friend group of different ethnicities stand out. Everyone has their own unique features and cultural differences. If you are constantly surrounded by people that look like you, you are less likely to stand out from the group be accepting of yourself.

I have noticed a difference in myself from the past to now. Now, every single person I am friends with is of another ethnicity. I am more culturally aware and knowledged about different races of people. I am accepting of differences between every human and do not form judgements against anyone.