How Much Is Enough?: Discussing the Marvel Cinematic Universe

How Much Is Enough?: Discussing the Marvel Cinematic Universe

How long until the superhero bubble bursts? 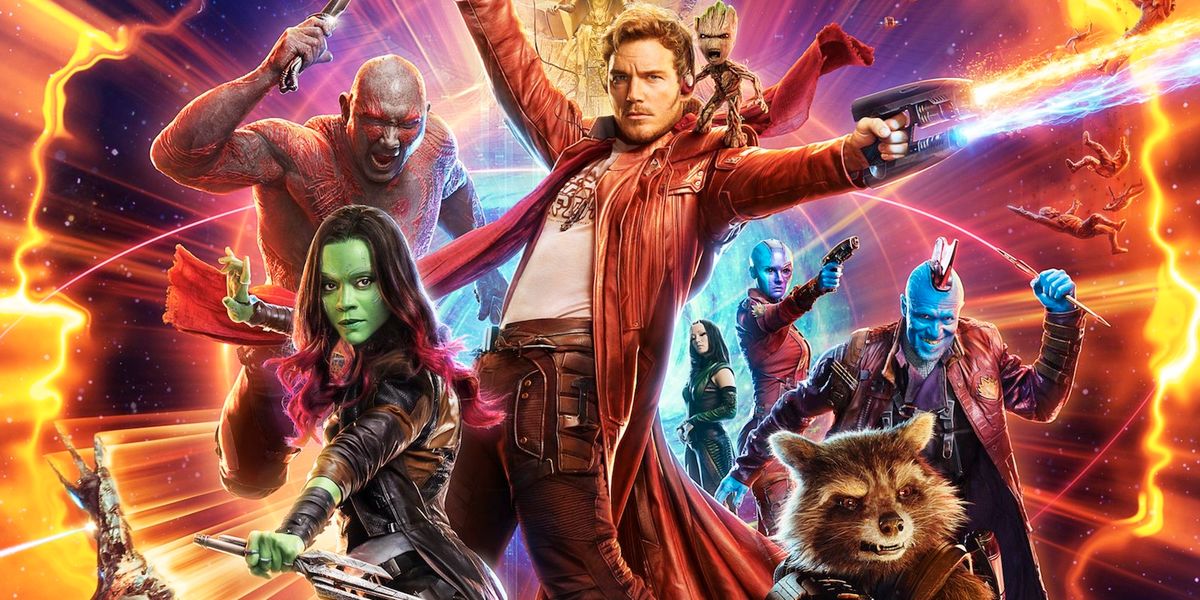 For close to a whole decade, Marvel Studios has been releasing a tidal wave of cinema related to their iconic characters. Kicking off with the first Iron Man in 2008, we've seen no less than fourteen films, six television series, and a wealth of tie-in material. And there's even more to come, with projects featuring some of Marvel's lesser-known properties like Squirrel Girl, Cloak & Dagger, and Damage Control getting the royal treatment.

I, for one, love what Marvel is doing. I love seeing some of my favorite characters being brought to life, the stories I know adapted, and the whole concept being brought into the mainstream via the Marvel Cinematic Universe. Even so, I have to ask: how much is enough? How much more of this stuff are we going to get until the proverbial bubble bursts?

The reason all this Marvel media keeps coming is because, as previously mentioned, we love it, and people keep shelling out their own money to come and see the latest film. And it's consistently quality entertainment, with even the "worse" Marvel films like Thor: The Dark World and The Incredible Hulk doing well commercially and critically. By extension, it's making a lot of money for Marvel and their parent company Disney. As long as the money and audience remains, there's no reason to stop making these movies... From a business standpoint, that is.

But the other thing to keep in mind is that this is an entertainment business, and as such is a business that deals with people both internally and externally. Many of the actors whose characters make up the foundation of the MCU time is just about up. Chris Hemsworth's and Chris Evans' contracts are set to expire after Avengers: Infinity War, and Robert Downy Jr. has repeatedly gone on record saying that he is tried of being Tony Stark. Of course there's always the option of recasting another actor, but many of these actors embody these characters much in the same way Harrison Ford is the only Han Solo, or how Johnny Depp will always be Jack Sparrow.

Another point of concern is story-wise. As more layers are added to the franchise through new movies and shows, it's a wonder that it hasn't become so complicated at this point. Yet given its sheer scope, it's going to be quite a task to avoid contradictions and unnecessary retcons (I'm looking at you, X-Men). Given that the venture hasn't collapsed in on itself is certainly a good sign, but how long will this consistency uphold? The next several installments will perhaps give us some indication.

I love the MCU, but that doesn't stop me from having some minor concerns. I have faith that Marvel will continue to delivery on quality superhero smash-up action, but how much is enough? Only time will tell.

But until that day... Excelsior, my friends.