Discrimination Is Very Real, And We Should Be More Upset About It
Odyssey

Discrimination Is Very Real, And We Should Be More Upset About It

Culture is real, race is fiction. 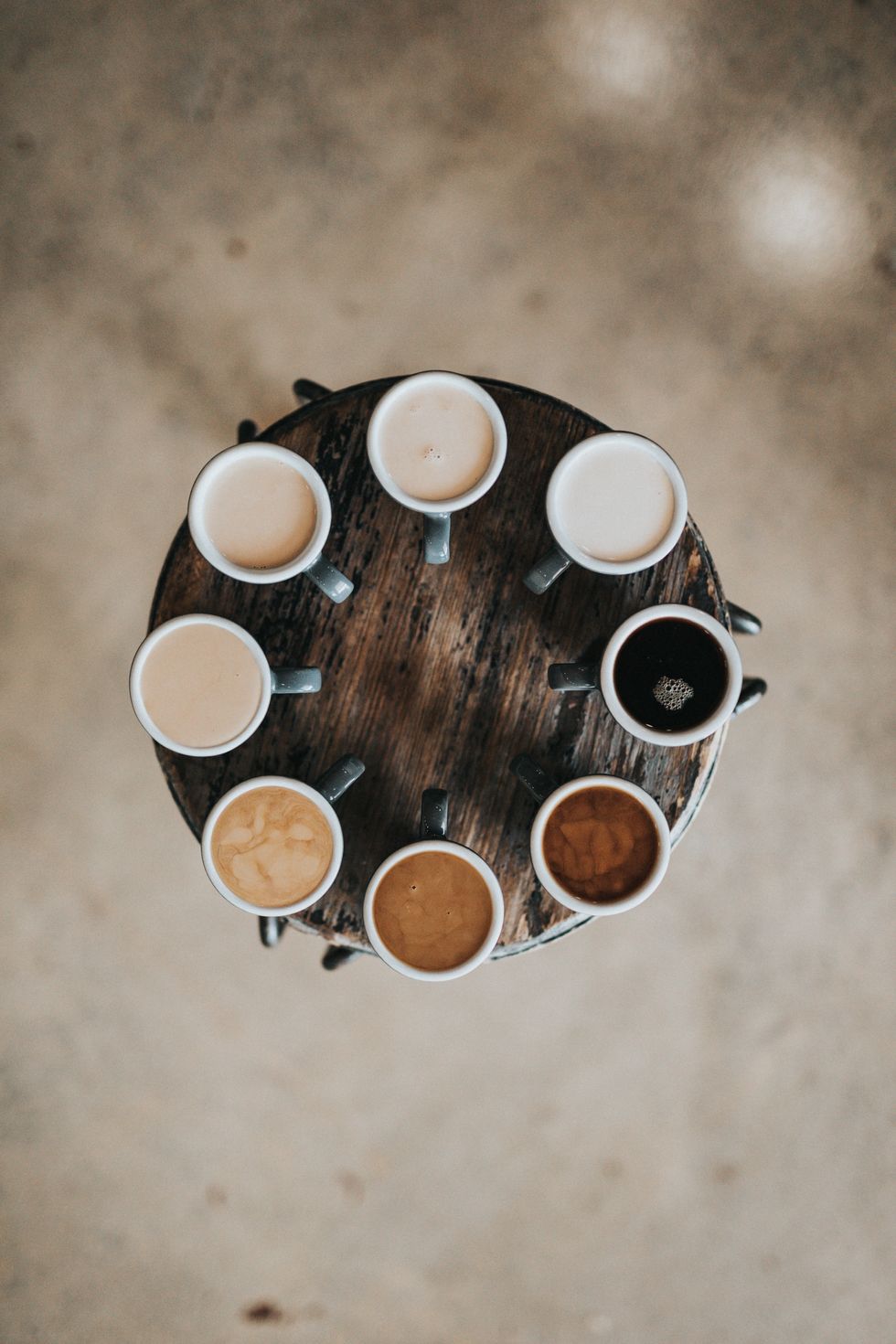 They were running down my cheeks before I could even object and attempt to stop them. My professor read us an excerpt from the book "Beloved," by Toni Morrison and she asked us to share with the class what had stood out for us as we were reading this piece.

My hand shot up and I said, "the part when it said…" and I went on to read directly from the text, " In addition to having to use their heads to get ahead, they had the weight of the whole race sitting there. You need two heads for that."

The professor nodded at me and she said "why" I responded, "because life is already so hard…" I couldn't finish my thought before the tears started to form in my throat and drop from the pools that formed under my eyes in a matter of seconds. All I could manage after that was, "sorry" and put my head down trying to hide the tears from my classmates who were probably all very confused as to why I was crying.

Only this week I read about a guy who was stopped in his car because he had two white kids in the back seat, turns out he was the babysitter, but the white neighbor was convinced he had kidnaped them because of his dark skin, it had made him do it. The next day I read about a guy who had a girl blocking the entrance to his own apartment building because she didn't believe he really lived there because his dark skin prevented him from living in a "nice" building.

The third day I stopped reading because the anger of the previous days was still too overwhelming that I couldn't risk another encounter with another similar story.

As humans, we have this anger inside us, inside all of us. This natural hate and sometimes violence that rises within us under certain triggers, different for all. I understand that, I acknowledge that. But why must we spread our hate, our anger to the innocent? Why must we hurt others? Why do we insist on putting each other down?

Discrimination to me is the embodiment of unjustified, uninvited hate towards another human, no triggers. Hate in it's purest, most disgusting form. Confusing, yet incredibly powerful and deadly hate towards another, whose only difference to you is the color of their skin, or some factions of their face, or the language in which they communicate.

You have cut them so many times with your words, your knives and your bullets yet you remain blinded to the fact that their skin is no thicker, no different than your own; that they bleed like you, their blood is just as scarlet red, and it flows like yours, no different. They hurt, they cry, they die, just like you.

Culture is real, race is fiction. You constructed it with your hate and your anger, and your need to be better than another, and now innocent people live in fear every day of their lives, they get killed, they go to prison for a crime they didn't commit but because they "looked the part". Do you realize how crazy that sounds?

Those same people that don't understand, then wonder what is wrong with humanity, what is wrong with the world. Tell them it's their lack of empathy, their absence of love, and abundance of anger and insatiable inability to see humans as humans. Now THAT'S crazy, and THAT'S confusing to me.