Thiessen's Got No Ground To Stand On
Odyssey

Thiessen's Got No Ground To Stand On 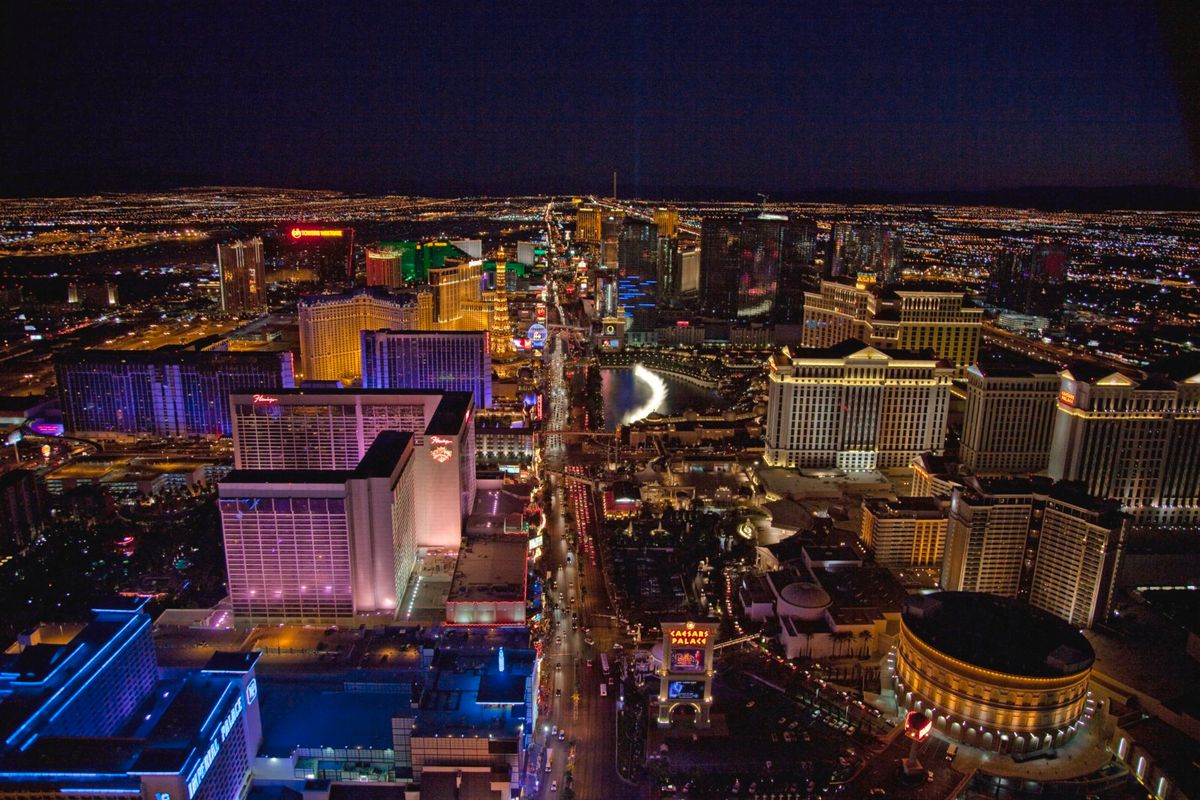 Marc Thiessen, in his article titled “Who’s Playing Politics Now,” attempts to use various forms fallacious arguments to devalue the words of many members of the democratic party in the wake of the tragic Las Vegas shooting. Now, Thiessen does not directly defend any specific gun control policy throughout his article, his argument is largely a critique of democratic leadership who have spoken out for gun control because of the Vegas shooting. From the very beginning Thiessen’s argument consists of reasoning that is based in fallacy, Thiessen claims that Democrats are hypocrites because if...

“President Trump had praised the police who ran toward the gunfire and saved so many lives, and then said: “And for all those who have been taking a knee to protest the police, shame on you. On Sunday, you slander them, but then on Monday, you need them. The police deserve our respect every day.” Heads would have exploded — and rightly so.”

However, this is simply a fallacious argument called tu quoque in which one claims that another's argument shouldn’t be taken at face value because the or she is being hypocritical by doing the exact thing that he or she says others should not do. This is not a legitimate form of argument and given that it is the basis of Thiessen’s argument one should be cautious when deciding whether or not to take Thiessen seriously.

“Why is it so wrong to bring politics into these events?”

No one ever really explains why it’s wrong to seriously bring politics into an event like this, while it would be tasteless for Donald Trump to say the statement that Thiessen created as an analogy it is not tasteless for Hillary Clinton and other Democrats to voice legitimate concerns about problems with gun violence and gun control.

The problem in Thiessen’s analogy is that it doesn’t quite fit. Those protesting police violence on Black Americans are not protesting police in general, while that's what the analogy really states. Police protecting concert go-ers has nothing to do with police violence towards blacks, while speaking about gun control and gun violence does directly coincide with the Las Vegas shooting. The fact that there are little restrictions on the number of firearms an individual can buy for themselves is what makes it so easy for a deranged man to have purchased a small arsenal capable of killing 58 people and injuring nearly 500 more.

I find everything about this latest shooting despicable, I always find these shootings despicable. However, they get worse when people like Thiessen sit well and safely in their home, their place of work, or any other place and argue that we shouldn’t be talking about gun control while we are still recovering from a mass shooting. We see mass shootings so often now that there would be no time to talk about gun control. Imagine if people were doing the same thing with the destruction in Texas, Puerto Rico, and other places that were decimated by the hurricane Quartet that plagued millions of people. “I’m sorry, we can’t talk about how to help all of these homeless families until those of us who were safe the whole time get over the shock of what has happened to those same poor families.” Despicable.