Creating A Federation With The Nation’s 19,505 Cities, Towns, and Villages, And Dissolving The 50 States Of The Union; Will Prevent The United States Of America From Balkanizing As Its Empire Declines. 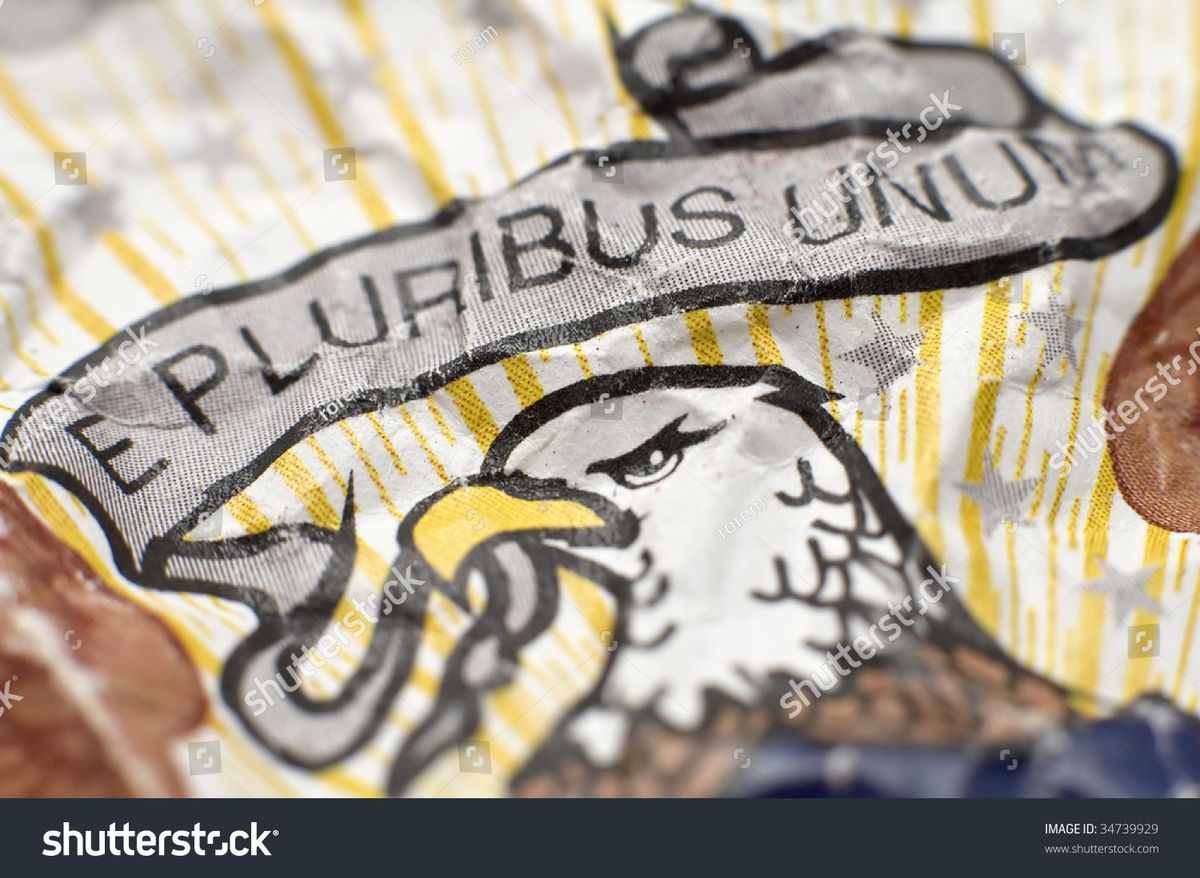 As it has become undeniable under the current administration of Donald Trump, the United States has entered its imperial decline as a global hegemonic force. The economic stability of the US dollar as a global currency is wavering and the military apparatus that spans the globe is starting to grind under its own contradictions as an occupying force. As these contradictions start to buckle under their own weight, the economic collapse and military retraction in the United States hegemony is an undeniable calculation. As this economic collapse occurs, the need to reorient economic priorities will be an imperative. As our global military network and apparatus starts to evolve and retract as an occupying force, it will require a new examination of what it means to provide the security of persons in the 21st-century. These questions will be placed in needed context, as external forces press the rapid advancement of these changes; as well as domestic forces trying to acclimate to this rapid transition. As we saw in the past with the Articles of Confederation in the late 18th century, the priorities of the states and their self interests and loyalty to wealth and power place the Federal Union of the United States under threat of internal instability and external pressures that will lead to an inevitable crisis unseen in the United States since the days of the Civil War. To avoid these destabilizing factors, the wise attempt to reconstruct the Federal structure of the United States must be applied.

To do this, we must recognize that our democracy is rooted in the diplomacy between various republics; forming the federation that established the Union of the United States of America under the pretext of the Constitution. Diplomacy must be re-oriented on the municipal level to deal with the shifts of modern communication and transportation advancement; so as to avoid Balkanization. We must keep in mind that Federalism, a federation, is a structure that offers the means of ensuring a formalized diplomatic structure between communities. The Iroquois Confederacy in which the United States Union was based off of focused on representation via tribes; this localized format must be present in any transitional new system. Coupled with a format of modern technological development, a federation of municipalities is perfectly plausible for the various communities throughout the entire United States thanks to current communication and transportation systems; with evolving transportation and communication systems increasing the feasibility and ease of such a networked systems.

We have (as of 2015 data) 19,505 cities, towns, and villages in the United States. As the American empire declines, the calculation that economic divisions will spark a disunity internally must be avoided at all cost via re-federalizing. It is perfectly plausible to create a federation out of the 19,505 communities using representation of each in a federal congress. We have sports stadiums that can house tens, if not hundreds, of thousands of spectators; it would be perfectly plausible create a federal congress using such scales of construction. It would also ensure management of sub regional, regional, and super-regional networks that are internal mechanisms used for unifying local and federal systems. Not only will this new federal system prevent Balkanization and disunity of the American people, it will also offer the potentiality for economic reconstruction with the emphasis on self sustainability and self-sufficiency for every community. Utilizing social contracts such as a Second Bill of Rights to provide things such as food, water, energy, infrastructure, knowledge, and productive abilities for every community and every individuals. Living up to the motto of the United States E Pluribus Unum: Out of Many, One; as well as ensuring life, liberty, and pursuit of happiness in the 21st-century.

Our present is not the first time that the United States has risked division, as already mentioned the Articles of Confederation brought us to the edge of a complete breakdown of the Union, which was operating as only a mere confederation at the time. The slave master rebellion of 1861 that ignited what became known as the Civil War brought the United States further to the precipice of disunity. But as the Union has shown to withstand not only internal strife and division brought on by economic stratification, we have developed a federal system that has expanded its influence around the globe. As we wise up to the foolishness of attempting to assert hegemony over the peoples of the world; we will start to recognize that the survivability of our own systems will rely on a new unifying effort. One that will require nothing less than the declaration of a new Federation of the Peoples of America; guaranteed under the Declaration of Independence and Constitution that set forth to lay the foundations of the United States today. With the same mentality of transition between the Articles of Confederation to the Federal Constitution, and with the pretext of legal declaration such as the Emancipation Proclamation; we can avoid repeating the same mistakes in the past through federalizing anew. And through a new Federation, finally creating the principles and ideals that we laid out in our past but have yet to live up to in the present; by becoming at true Union of Peoples.