A Reminder: You Deserve So Much More Than You Think You Do

A Reminder: You Deserve So Much More Than You Think You Do

I saw what happened to me when I didn't take the time to accept myself, and I am never letting that happen to me again. 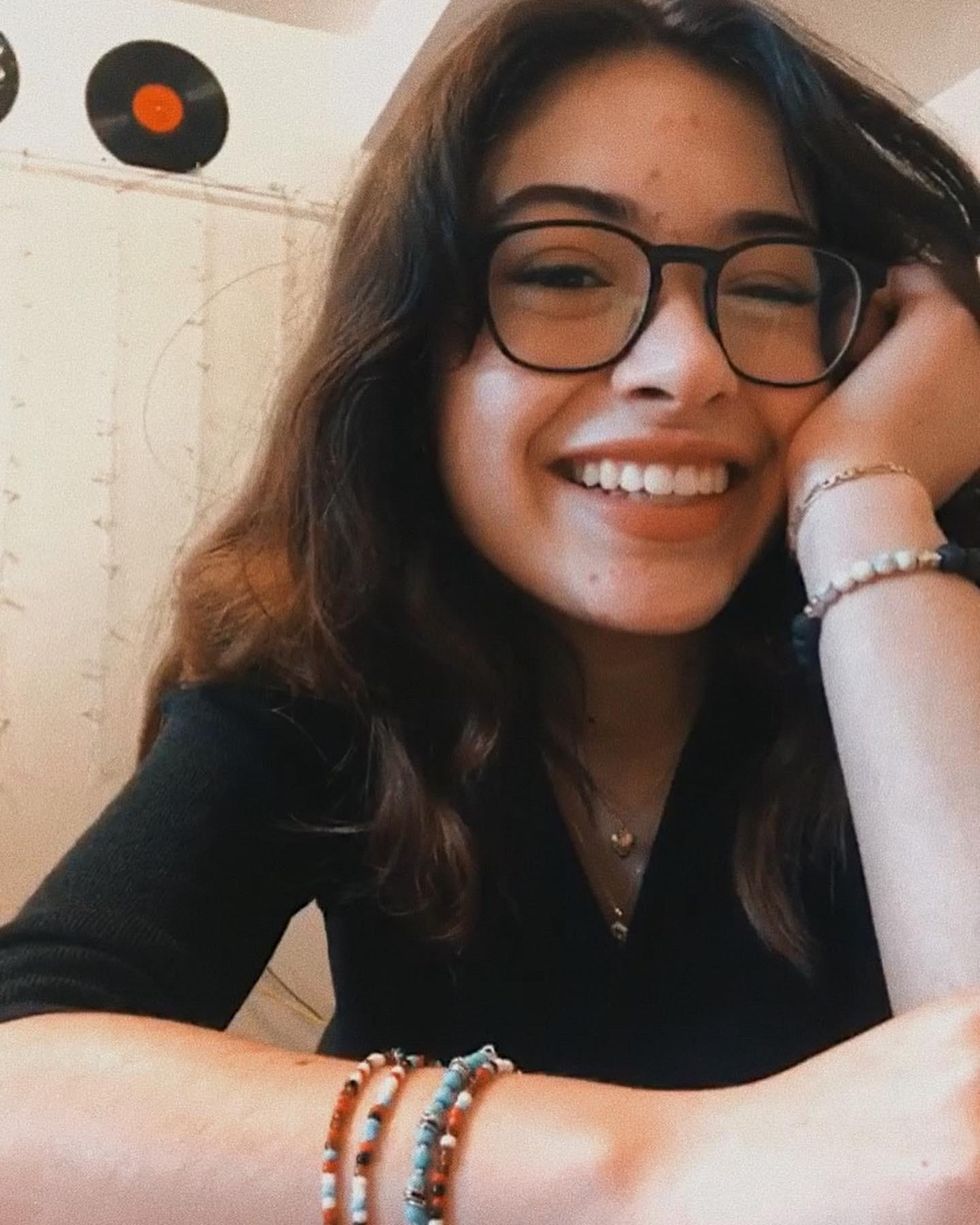 I think I forgot how much I actually deserve.

And I've written a lot about that. I mean, a lot. And I'm going to write about it again because, unfortunately, it's a very new realization for me.

For context, over a year ago I was in a relationship. I fell in love with this person and I was given a promise ring and I thought I was going to marry him. For a year, things were perfect; or at least, I remember it being perfect.

And whether it was anyone's fault I can't really say, but all of a sudden...it wasn't. We argued and screamed, we were mean and obsessive and absolutely not the people we had fallen in love with. When we broke up, I was devastated. I got meaner and angrier and so did he. I said things I didn't really mean and he said things I will never forget. I hated him. I thought he was a bad person who made me a bad person and I hated him for that.

Having a whole year between then and now it's only finally dawned on me: he wasn't a bad person. Neither was I. We just weren't right. (As my mom likes to say, "You messed up really bad, but he messed up first. You messed up in response to him.") But that doesn't take back the way I acted, and that will never erase the things he said, the effect he left.

I didn't realize how much of an effect he left on me until the other night. I was talking to my boyfriend, I was sad that we had to cancel plans that week. And I understood; we're both full-time college students and we got busy, but I still wanted to see him. So I told him.

And I was terrified. I was waiting for a text back that would read something like, "You're too emotional," or "You don't respect me and my time," or "I don't want to see you because you get too sad when I leave." (I've actually gotten that last one and let me tell you, I had never felt so worthless.) But, dear readers, you know what response I got? "I wanted to see you too, I'm sorry, I'll do better."

And I didn't realize I deserved that. I was so used to apologizing for my emotions, apologizing for the ways I felt that were often completely normal but I was made to feel like they weren't, not even realizing how cruel that was. I think part of the reason I got so angry when I broke up with that ex was because he made me feel like I couldn't get angry when we were dating.

I avoided writing about this for a year, mostly because it's my private life that I didn't want to blast on the internet, but really? It's because I was scared. If I'm being honest, I'm still scared. Scared that I'll write this and he'll find it and get angry and I'll end up feeling as small and worthless as I felt a year ago. And I don't deserve that. It has taken me months and months to realize that I don't deserve that, I never deserved to feel like that, to be treated and to let myself be treated like that.

I deserve so much more than I thought I did. And now that I really, truly love myself, I see it.