Decriminalization Is The Answer We Americans Need To Finally End The 'War On Drugs'
Odyssey
CurrentlySwoonLifestyleHealth & WellnessStudent LifeContent InspirationEntertainmentPolitics and ActivismSportsAdulting
About usAdvertiseTermsPrivacyDMCAContact us
® 2023 ODYSSEY
Welcome back
Sign in to comment to your favorite stories, participate in your community and interact with your friends
or
LOG IN WITH FACEBOOK
No account? Create one
Start writing a post
Sports

We are living in the midst of America's deadliest drug crisis, but that doesn't mean we can't change the system 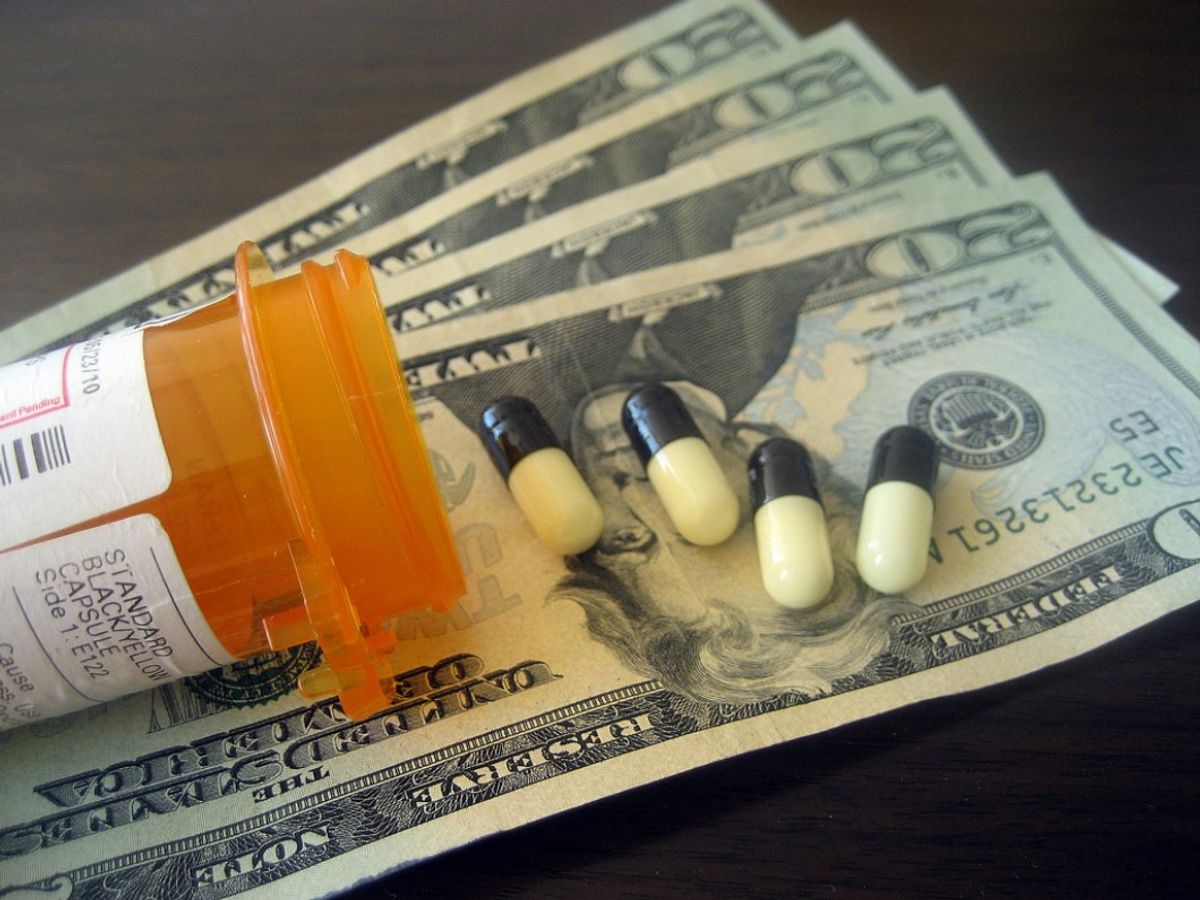 Since Reagan’s infamous "War on Drugs" campaign, drugs have been a recurring issue in American society. Due to the ongoing administrative effort, incarceration rates for petty offenses such as drug possession have skyrocketed, causing our prisons to bloat with a new type of "criminal: that does not fit the mold of a trafficker, thief or murderer.

While previous presidents may claim that increased law enforcement and harsher punishments will reduce the overall number of misusers to enter the system, the increased politicization of the drug process has not stopped users from getting their hands on the illegal product. In fact, it has had little to no positive effect.

If we truly want to grasp the issue at its core and slowly put an end to this deadly drug crisis, I strongly believe we must follow Portugal’s example and enact legislation that decriminalizes drug offenders.

We can redirect our funds to programs that will improve the well-being of all Americans. According to Vox, we are in the midst of the deadliest drug crisis in American history. The amount of money pumped into our failing drug administration, approximately $1 trillion, is an astronomical waste of taxpayer dollars, government funding and the hundreds of thousands of lives that are currently rotting in prison cells.

Although more than a million people are arrested for drug possession each year, the availability and purity of highly abused drugs have not changed, proving that the national “war” on drugs has simply been a “war” on our national pockets. There is no easy way to solve our ongoing drug issue; however, decriminalization offers nonviolent drug offenders the opportunity to come out of the shadows and seek treatment rather than slowly suffering in silence.

Portugal is a prime example of the effectiveness of this legislation. According to Vice, overdose deaths dropped from 80 to 16 within the first years that decriminalization was enacted in the country. That’s a whopping 80 percent difference in the number of individuals dying from an overdose, a staggering statistic that holds great importance when considered in terms of America’s overdose population.

Furthermore, the number of drug-related HIV infections have dropped from 50 percent to 15 percent since the law’s enactment as state services, such as harm reduction treatment and therapeutic communities, have helped to contain transmission and transform drug abusers for the better.

So the question is: what have we been doing?

The answer is simple: failing our citizens.

The war on drugs has split families apart, left children orphaned and abandoned, and ravaged entire communities, all the while deepening the pockets of dealers and drug lords. Our current system actually benefits the large-scale drug supplier by basically paying them for the “privilege of keeping the [illicit] drug illegal."

Due to the illegal nature of drugs, stakes are higher for dealers and organized crime groups to distribute their product; therefore, driving up the price for producers and further incentivizing America's illegal drug trade.

But what can be said for those dying from the disease of addiction? What can be said for children growing up in broken homes with detained parents? Nothing. Americans have spent nearly $55 billion dollars a year on this ineffective war. We spend more on throwing addicts and small-time dealers in jail than we do building schools, funding social programs and ensuring that the rest of our criminal defense programs are adequate.

We’ve reached a stalemate in the perilous fight to end America’s long and violent history of drug abuse, and now the only way out is decriminalization. While American society may not be ready to completely strip the addict of their criminal branding, decriminalization is the first step to reforming the face of the drug crisis as we know it. The first stride towards spending our hard-earned money where it matters.

By no means am I condoning the work of drug traffickers and suppliers nor saying that all drugs must be legalized immediately. However, we must strive to hold the large-scale producers accountable, by allowing the real victims of drug trafficking a chance at rehabilitation through decriminalization.

I would like to end this on the notion of a brighter, healthier future for our country, but I simply cannot if we continue to ruthlessly criminalize drug offender which make up nearly 50 percent of the federal prison population. Therefore, I will end this rant on the sentiments expressed by former President Barack Hussein Obama concerning this wasteful 45-year long war, and the future we have ahead of us if this foolishness persists: “We end up with jails full of folks who can't function when they get out. We end up with people's lives being shattered."