Why I Want More Than A Casual Life
Odyssey

Why I Want More Than A Casual Life 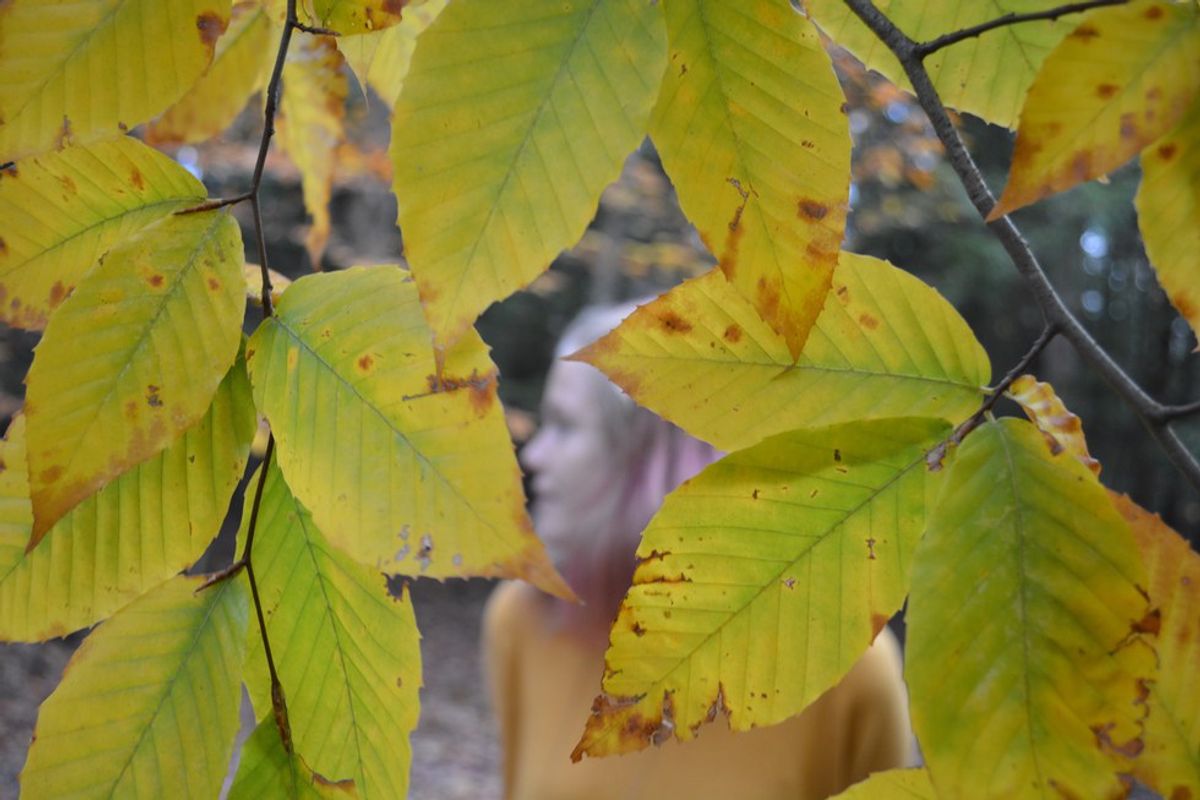 I am sometimes convinced I live amongst acquaintances whom I may have once called friends.

According to my old, worn Merriam-Webster dictionary, such a name as "friend" is for those “attached to another by affection.” And here I recall concepts of fondness and devotion. There is a casualness then when considering an acquaintance, but there is nothing casual about that of a friend.

And to those I have found myself attached to by affection I say thanks.

Thanks for forcing me to appreciate the uncomfortable: in the silence of thoughts, in the recognition of our own judgments, in the desire to understand and combat our privilege, in shallow friendships, in thoughtless words, in understanding my place in this broken world as a broken person, in being naïve, in being disappointed in my trust and hopes of humans, in asking the hard questions, in seeking God, but seemingly doing it wrong. Thanks. For you have taught me vulnerability is strength.

And you have taught, more than Merriam-Webster ever could, what a friend is.

You taught me that being a friend is no easy task and that the deepest friendships address the deepest feelings. Because we are attached by affection. By feeling. By the “emotional realm,” as once again Merriam-Webster reminds us. This realm is vast and not always pretty. We’re faced with broken hearts and death and injustice, and, as friends, we discuss. But we also are faced with love and hope and nature. And, as friends, we discuss this. And we might cry, sometimes we will laugh, and other times we will sigh in silent contemplation. But we always find ourselves deeper in tune with each other, with the world.

I call people that have accompanied me in such deep deliberation friends, the best of friends. But I call others friends too. I have caught myself calling those who I do not share feelings of fondness and devotion friend.

And here I consider the world that at times I feel in tune with.

Does it hear my heart beating?

Am I a friend? Or am I an acquaintance?

I have decided I don’t want to live a casual life. I am not content with being an acquaintance of the world. I desire to be a friend. To live a life of affection. To impact, influence, and invigorate the world with fondness and devotion.

So, together, friends, let us become attached by affection, fondness and devotion, to one another and to the world that we may challenge each other, in the uncomfortable and difficult, so that we may live more than casual lives.