What Not To Say To A Pregnant Woman
Odyssey

What Not To Say To A Pregnant Woman 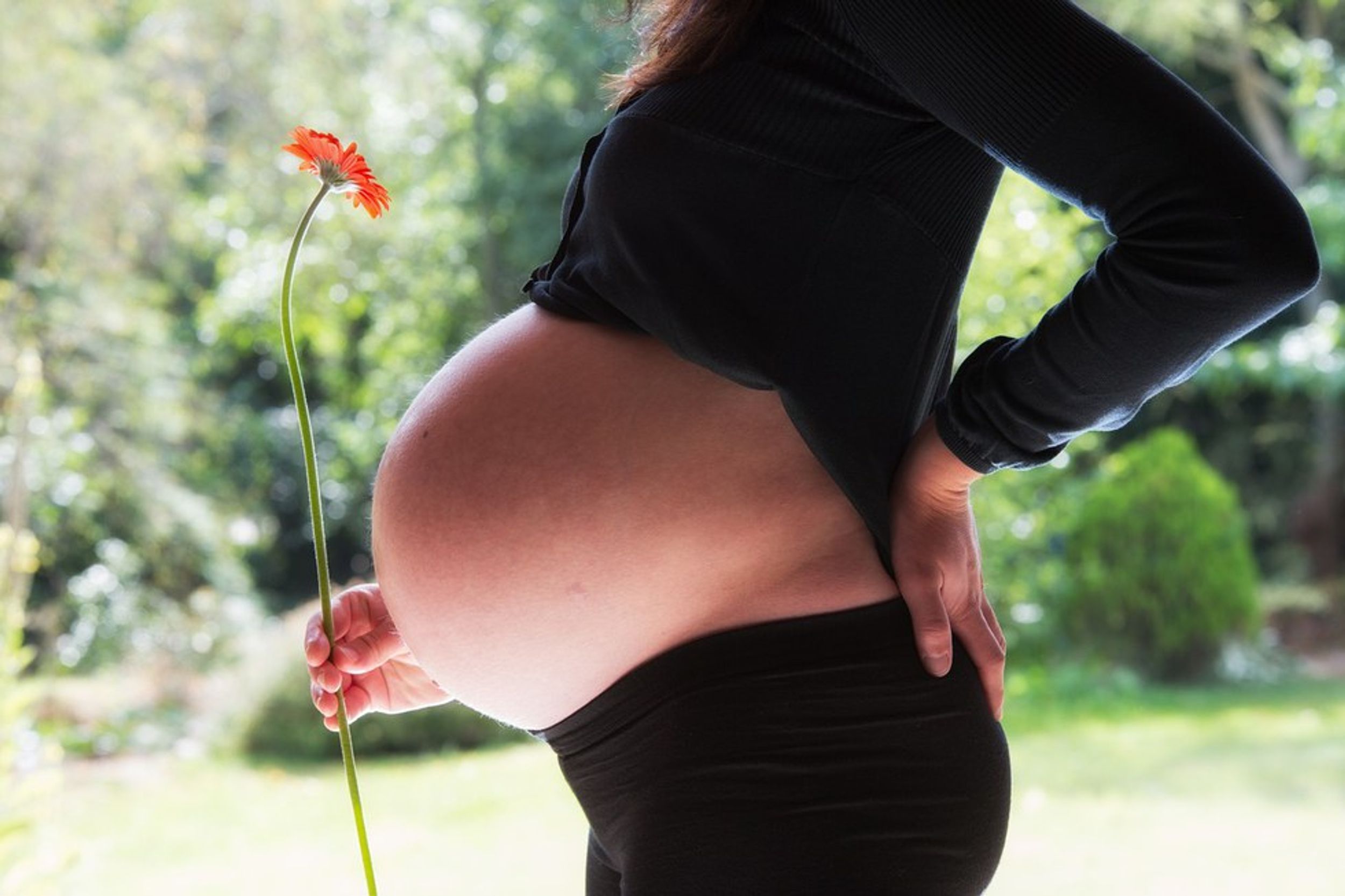 Disclaimer: I've not yet been pregnant. However, I'm in a season where many of my friends and family are or were very recently pregnant and, among these groups, it always seems that a topic of conversation is brought up along the lines of: "you won't believe what someone said to me today". More often than not, they are correct.

I don't believe some of the things that come out of people's mouths toward pregnant women.

Let me give you some real examples from people I know:

"You look like a hippo."
"You're looking big!"
"OMG!! It looks like time to get that baby out. Still loving being pregnant?"
"Are you sure it's just one?"

And my favorite, most recently, "You're looking kind of piggish these days!"

Insert deadpan stare here. Are people actually out of their minds? Is this real life or am I being punked? Where's the hidden camera?

Let's take the out the pregnant part, just for the sake of argument. Imagine walking around in the world and someone telling you, a non-pregnant person just going about your business, that you look like a hippo. How about if someone told you that you were looking a bit piggish? Does that happen in in your world on a daily basis? It doesn't in mine. I think a lot more people would be getting punched square in the nose if it did.

For some reason, a woman being pregnant seems to afford those around her (friends, family, random people she encounters in an elevator) the opportunity to comment out loud on her size and the change in her body.

HELLO. SHE IS GROWING AN ACTUAL HUMAN BEING. Her body is going to grow and change. Newsflash, I know. Unlike your cousin who put on some extra pounds since you saw him last, pregnant women so often don't seem to get the courtesy of someone stopping to think, "Is this comment appropriate to make?" Are you really going to tell your cousin, "Hey buddy, looking pretty big!"? Unless you're an asshat, probably not. You'll probably be sensitive to the fact that he may be struggling with a change in his body, so you keep your mouth closed.

But with pregnant women, it's not so. It's more than weighing whether your comment is appropriate because I realize that many people say hurtful things totally unintentionally. The classic, "Are you sure you're not having twins?" is supposed to be a ha-ha-funny, elbow-to-the-ribs joke, but when you think about it, is telling someone they look like they have not one, but TWO humans growing in them really going to make them feel fantastic about themselves? Are YOU sure you didn't have three burritos for lunch?

I would challenge us to go one step further and choose to be intentional with our words. In a world that is plagued with body image issues where we are constantly surrounded by advertisements with airbrushed models, Instagram posts of our very best selves with the perfect filter, and the constant, nagging need to be better, skinnier, prettier, could we do pregnant women one better and ask ourselves, "Is this comment uplifting?" Are you bringing encouragement and life to this woman who is going through huge changes, whose body is not her own, and who's probably experiencing a wide array of feelings including but not limited to: "Am I still pretty?", "Does my partner still think I'm attractive?", "I feel huge and I hope I don't look huge.", "My co-worker was TINY when she was pregnant and look at me.", and so on?

Let's commit to using the power of our words to both pregnant and non-pregnant people to combat any thoughts of insecurity during an already wild and crazy season. Try these on for size the next time you run into a pregnant woman:

"You look beautiful!"
"Pregnancy looks amazing on you."
"You've definitely got that pregnant glow everyone talks about."
"Congratulations!"
"You're all belly!"

If all else fails, just use the golden rule of treating others like you'd like to be treated and we can all live in perfect harmony. Every day I don't have to punch someone in the face for being a jerk to my pregnant friend is a win for us all.